Sen. Debbie Stabenow called WWJ 950 Thursday to reveal what the chaos of the insurrection in Washington DC felt like at ground level and to highlight a concern -- Knowing a Trump rally was coming, why was there a single officer at the top of the Capitol steps?

MSNBC captured the moment the single police officer on the steps ran in apparent fear as the crowd converged. SEE IT HERE.

"It was unacceptable that there was only one officer assigned to the top of the outside steps going onto the second floor of the Senate. Only one officer was stationed there, which is absurd, unexplainable," Stabenow said. "They should never have been able to get into the United States Capitol. Some people had weapons and it just never, never should have happened."

Stabenow says she still has many questions about what happened and why ... and how it was that thousands of Trump supporters managed to storm their way into the Capitol. Photos showed members of Congress huddled on the floor in gas masks while rioters took selfies in staff chairs, grabbed furniture and snapped photos of classified documents.

The gathering wasn't a surprise: Trump and others had been inciting followers for days to come to Washington to stage a demonstration. Busloads of people came from metro Detroit alone; Thousands more poured in from across the country.

Still, the video shows a single cop with a baton at the top of the steps, being quickly overrun by rioters.

"It shows one officer backing up with a stick out, essentially a collapsible stick, a baton essentially trying to push these people back, but you're in a situation where you can't make arrests here .... They've got another 15-20 people behind them," the caller narrating the video says. "Right now, they need an overwhelming amount of people to get into the Capitol to make arrests if need be and then clear the Capitol steps because this is a situation where they have absolutely no control at this point."

Eventually, reinforcements were called in and the National Guard was activated. Peace was restored by nightfall after hours of chaos. But why weren't there more officers there at the outset? Answers have not yet been given, Stabenow said.

In response to the violence, DC Mayor Muriel Bowser announced Thursday that a 7 foot-tall fence that can't be scaled will be put erected the Capitol for "at least the next 30 days." And Capitol Police Chief Steven Sund put out a broad statement saying police efforts at the scene were valiant.

He did not address why there were so few officers on the steps, though he did say the officer who shot a woman to death was placed on leave while the incident is investigated. At a press conference Thursday, Washington officials said though 68 people had been arrested, a "significant amount of work" remains to be done identifying the culprits who stormed inside.

Still need to know: who let the terrorists into the Capitol?

As for Trump -- who incited people to rage in Washington, then called them "special" and said he loved them and told them to go home -- Stabenow stopped short of joining the voices calling for his immediate removal from office. 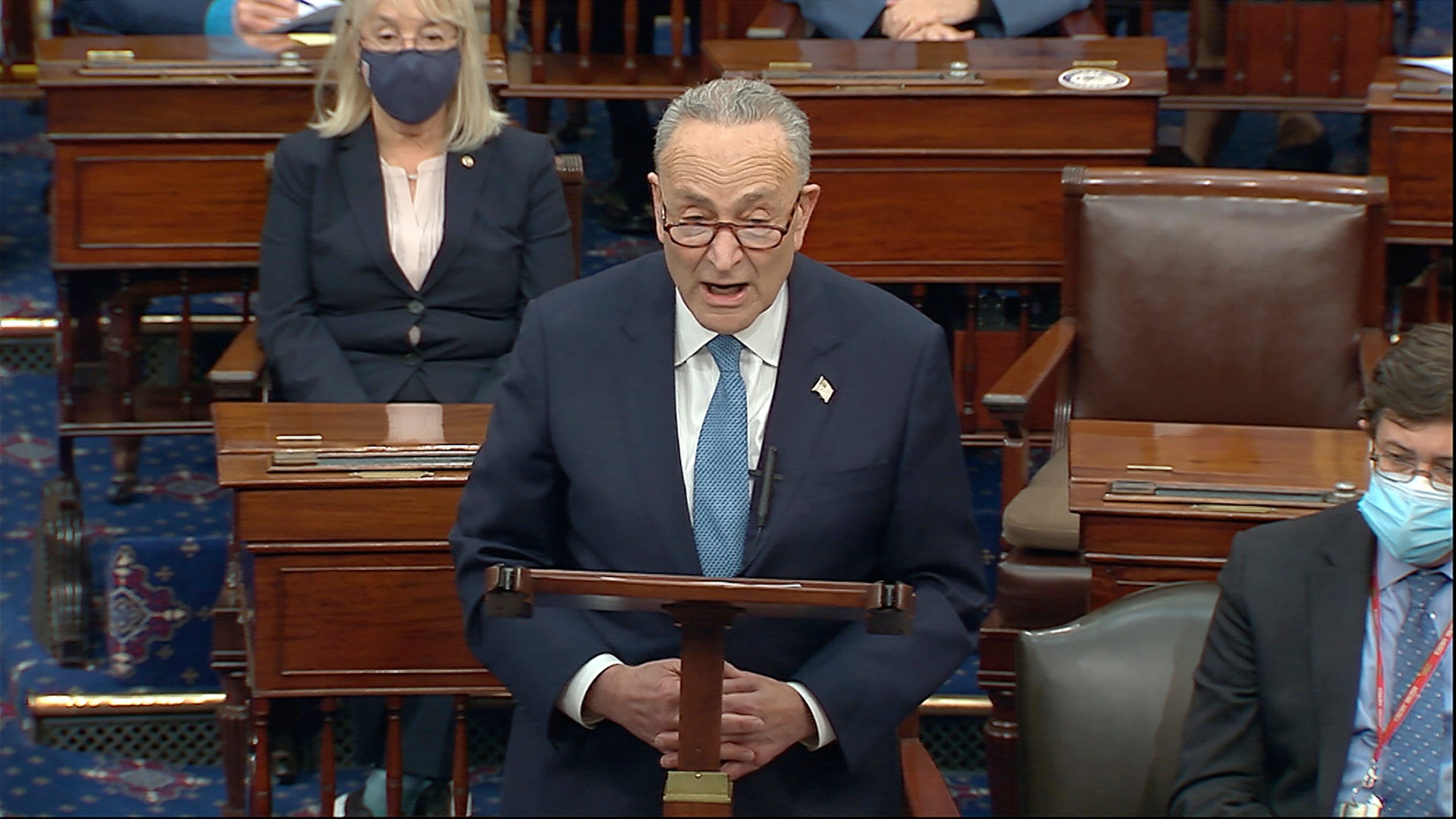 "Watching an American flag in the United States Capitol being taken down so they could fly a Trump flag, this is not America. We are not a dictatorship. We are a democracy. At this point, I would support any sanctions that we could get bipartisan support to do or if the Cabinet wanted to pursue," she said.

She added it's heartbreaking that so many Americans have fallen for conspiracy theories and paranoia.