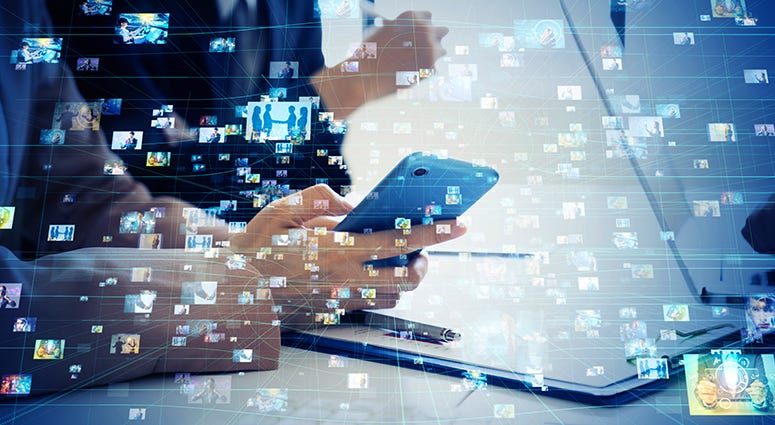 Like other high-octane social media sites, Twitter provides an efficient way for businesses of all sizes to get the word out about what they have to offer. With that in mind, much of the advertising success on these types of interactive platforms depends on how and where you target your efforts.

Main objectives
In the case of Twitter, promoted tweets are paid only if marketing objectives are met. For instance, if you are looking for a specific segment of the platform's population to install an application you have developed, you only need to pay if or when your app is actually installed by an interested party. Likewise, if you are attempting to build your number of followers. You'll only be called on to pay for your campaign effort if you actually gain new members to your Twitter roster.

Hashtags and keywords
The use of hashtags and keywords in a Twitter advertising campaign makes this keen effort a simple task when it comes to engaging certain followers who will further your cause. Interaction is key with both paid and organic impressions taking you to your goal when you advertise on this convenient social media site. Your well-crafted advertisement is just the beginning when it comes to achieving your goals. Once you have determined who viewed and engaged with your tweets, you can then go directly to these tailored sources for further interaction. Talk about a simple and super effective way to cause your advertising effort to be as direct as possible.

Twitter wars won
While your advertising campaigns on Twitter will likely be fruitful, they will not necessarily be the end-all when it comes to promoting your small business on social media. Remember, not everyone you hope to reach will be part of the Twitter-verse, so you will likely want to focus your efforts in other places as well in order to achieve advertising greatness, a goal for every worthwhile entrepreneurial practice.