"Whatever you start doing today, your business will not be doing that in a year. Things change. The world changes. You have to adapt," he said, adding he prefers to invest in individuals rather than single businesses on ABC's "Shark Tank” for that reason. 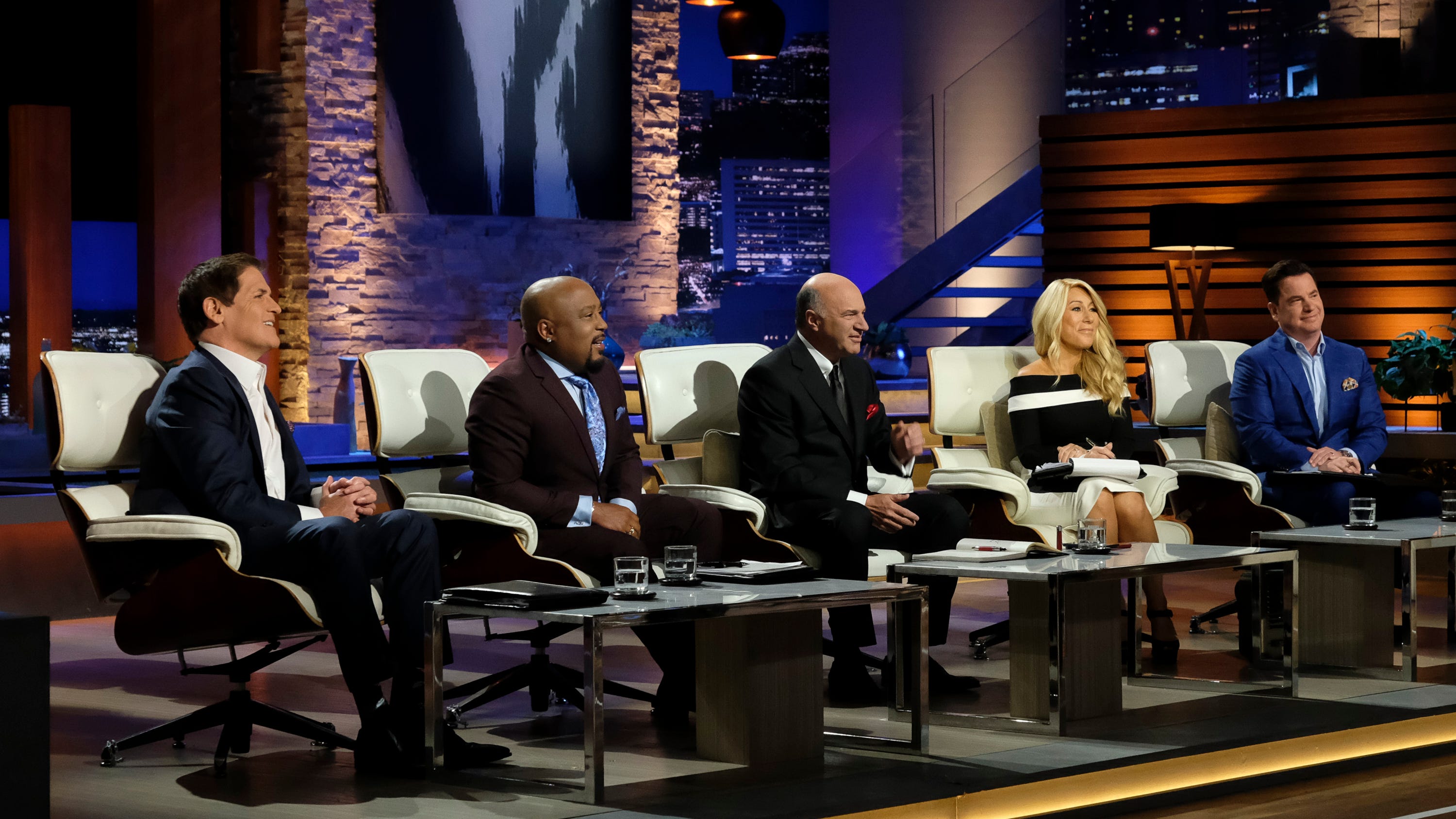 Here's What Happens After a Deal Is Made on 'Shark Tank'

Herjavec told Joe Connolly and Neil A. Carousso he started his first business after he was fired and needed to make a mortgage payment. He started other businesses in economic recessions.

"In this kind of a time, don't perfect your product, don't spend all this time on your management team or buying better software to run your business. Go sell something," the self-made entrepreneur emphasized when asked for his advice for owners. "Sales cures all ills and the harder the economy, the harder the macro conditions, the more you need sales.”

A record 80,820 Americans have taken the first steps into entrepreneurship this year; that's 30.6 percent more new business applications than all of 2019, according to the U.S. Census Bureau. 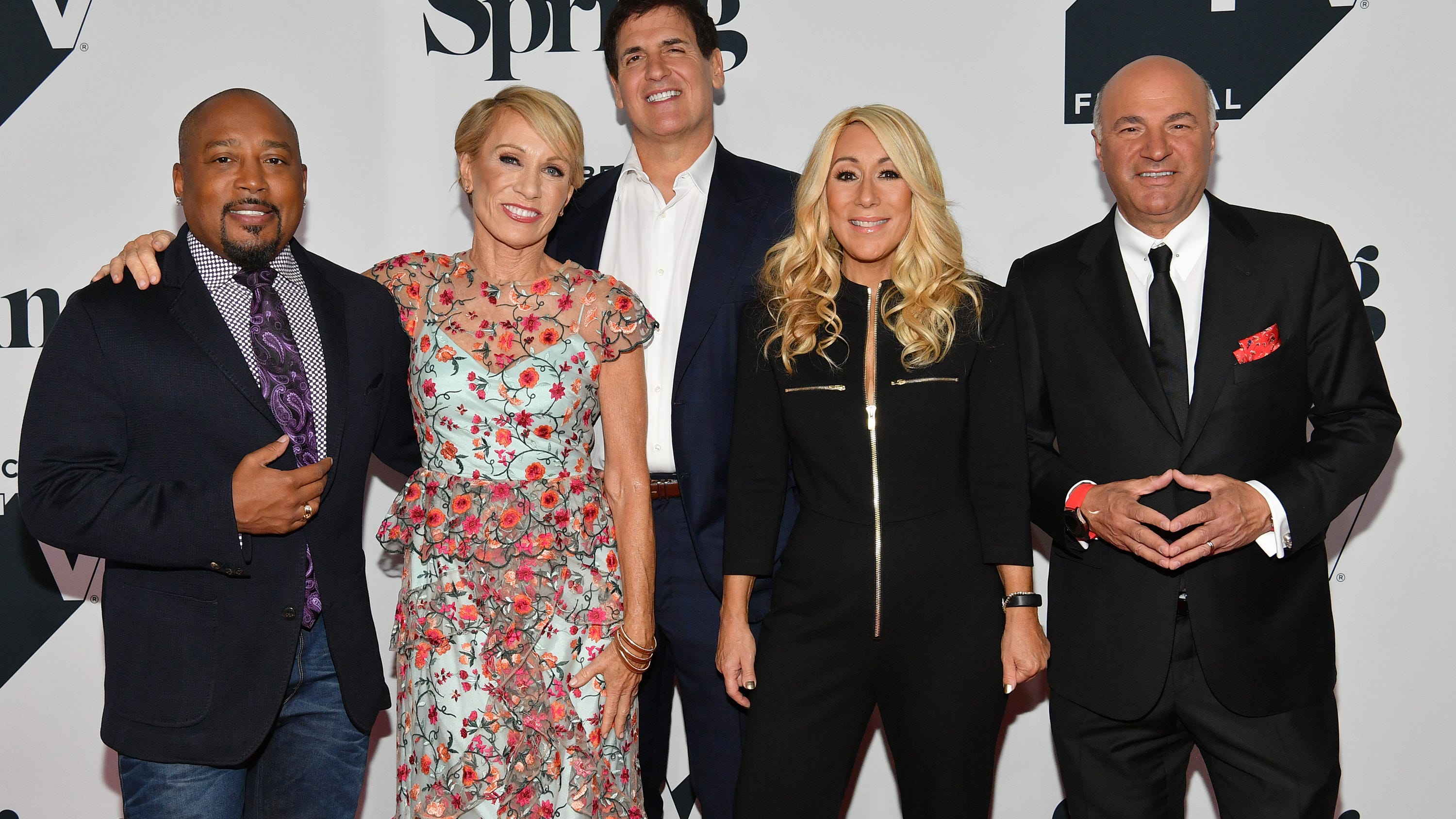 Herjavec represents the embodiment of the American Dream. His family escaped the former Communist country Yugoslavia in 1970 when Robert was eight years old. His father was a successful manager in Yugoslavia, but was jailed 22 times for speaking out about the dangers of communism. They immigrated to Canada where Robert's father Vladimir swept floors in a factory.

His upbringing shaped Robert as a kid who sought to make something out of nothing, later founding BRAK Systems, which he sold to then-AT&T Canada in 2000 for $30.2 million. He currently runs the Herjavec Group - a global cybersecurity firm with its headquarters in Toronto, Canada.

Herjavec told Connolly and Carousso that business owners who are struggling right now should take an honest assessment of the company and the market and be in contact with their customers regularly.

"The worst thing you can do in this time is nothing," he said, continuing, "Don't let fear overcome you to the point that you're that deer in the headlights. You just got to keep going." 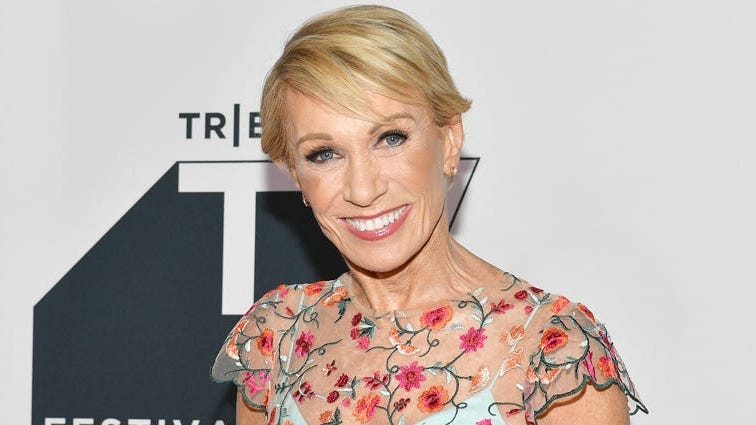 Herjavec says he and his fellow Sharks did not know if their businesses would survive at the outset of the pandemic. He has not seen his employees in-person since February 17.

"I'm running a $300 million business; I haven't seen a single employee," he said from his Los Angeles home, noting it's difficult to motivate his remote Herjavec Group team on video calls. So, Herjavec began expressing his appreciation through premium, savory cookies and brownies from Bake Me A Wish - a New York-based company whose mission is centered on expressing gratitude and appreciation for employees and colleagues.

"My dad was this blue collar guy, worked really hard, swept floors in a factory, and he always said to me, 'You should thank people for the opportunity,'" he explained, adding, "I was just looking for a way to say thank you."

Now, the 'Shark Tank' star is extending personalized gift baskets to companies who want to share their appreciation for their workers ahead of the unprecedented holidays. You can see Bake Me A Wish's corporate catalogue, endorsed by Herjavec, here.

Watch Joe Connolly and Neil A. Carousso's conversation with Robert Herjavec above for more business advice and keys to pitching your idea, product or business on "Shark Tank" or any boardroom.