Southwest Airlines is ready to bring back nearly 3,000 flight attendants who took a voluntary leave last year when things were really getting bad for the travel industry.

The airline is recalling all of its flight attendants who chose to participate in its Extended Time-Off Program, per Fox News.

Southwest announced it would activate 2,700 fight attendant by June 1st as the airline ramps up its summer flight schedule. 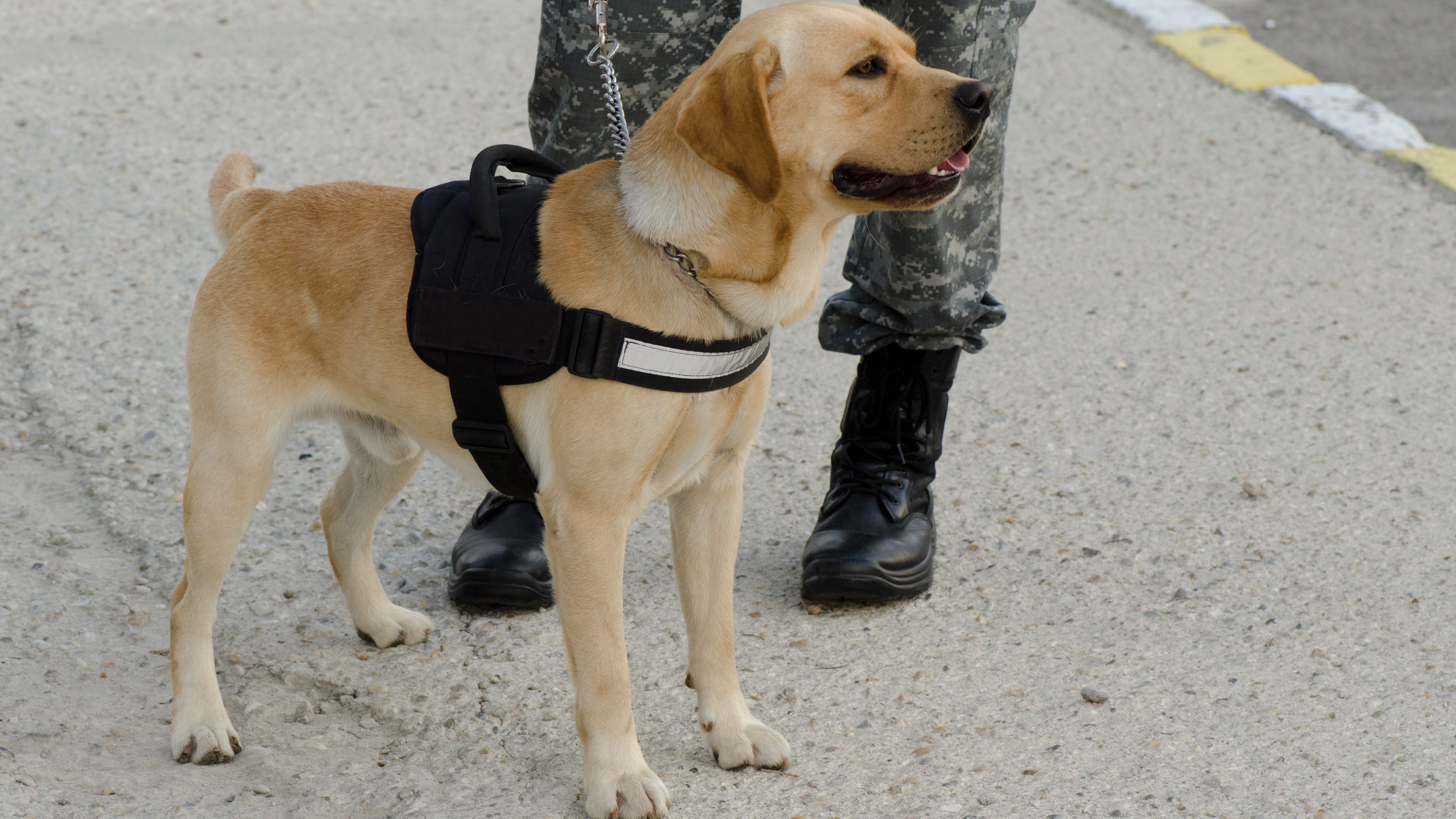 Earlier this week, Southwest announced it would reactivate more than 200 pilots in time for the summer travel season.

In a statement, Southwest officials say the pilots will be recalled to "active status" on June 1st to "support the upcoming summer schedule."

The Transportation Security Administration is seeing a sharp increase in airport passengers. 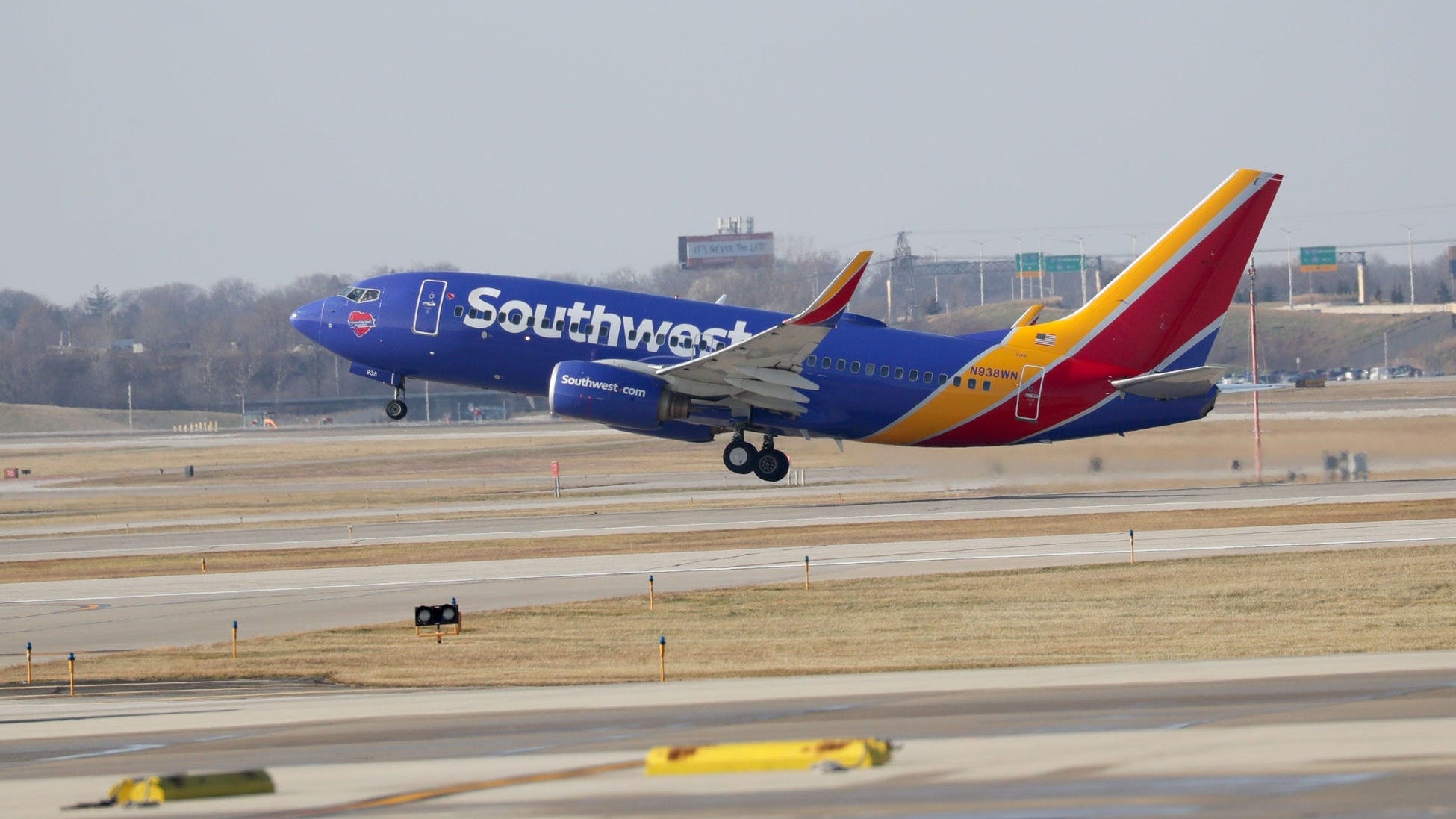