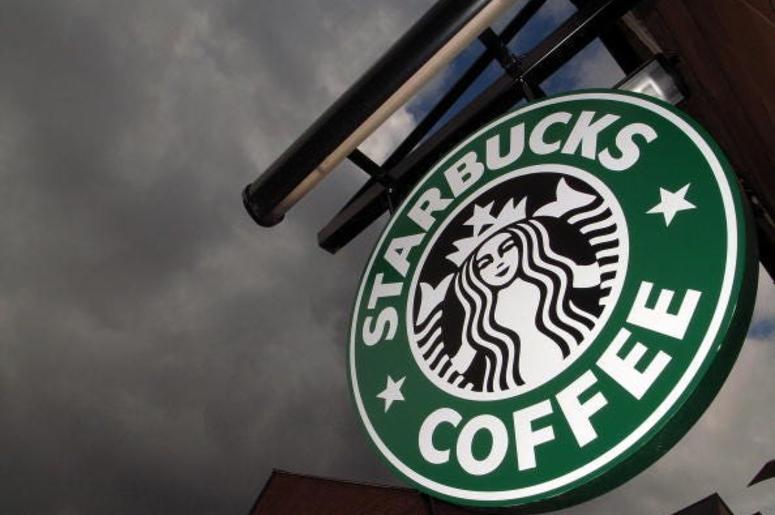 The milk alternative options could be broadening soon at a Starbucks near you! Now that the oat milk buzz is at its peak, Starbucks is starting to offer up the favorite at locations in the Midwest.

1,300 Starbucks locations across Illinois, Indiana, Iowa, Michigan, Minnesota, Missouri, and Wisconsin will start serving up a new oat milk honey latte, starting Tuesday, CNN reports. Until now, the company only offered oat milk at a select few locations and in Europe since 2018.

Along with the new beverage, customers will also get the chance to substitute or add oat milk to any of their lattes or Starbucks favorite beverages. The change is an effort to simplify orders for baristas and bring the options people want to the chain.

Oat milk sales jumped 222% between April 2018 and April 2019, CNN reports. And while oat milk sales have skyrocketed, they’re far from the biggest contender in the milk alternatives race. Almond milk brought in $1.2 billion that year while oat milk accounted for $15 million.

Along with their oat milk options come more non-dairy drinks to enjoy, like the Almond Milk Honey Flat White.

Starbucks isn’t the only chain vying for meat and milk alternatives. Just this year, Burger King unveiled their Impossible Whopper – a burger with a patty made from plant derivatives. They’ve even attributed an increase in sales to the new vegan option.

Time will tell if Starbucks’ limited addition of oat milk to select locations will be worthy of national appeal.