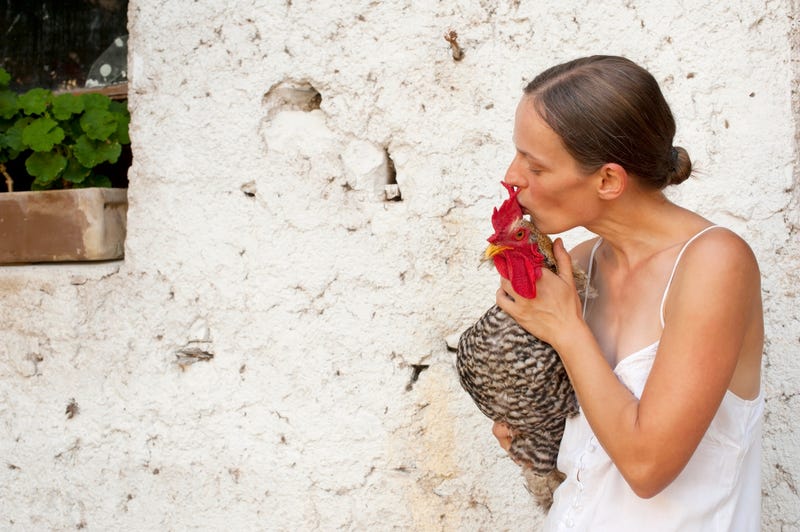 Earlier this year, people were warned not to kiss or snuggle backyard chickens and ducks due to the spread of salmonella.

But it looks like some people just can't resist getting close to their feathered friends.

The Centers for Disease Control and Prevention said Tuesday that a salmonella outbreak linked to backyard poultry has grown to include nearly 200 additional illnesses over the past month. 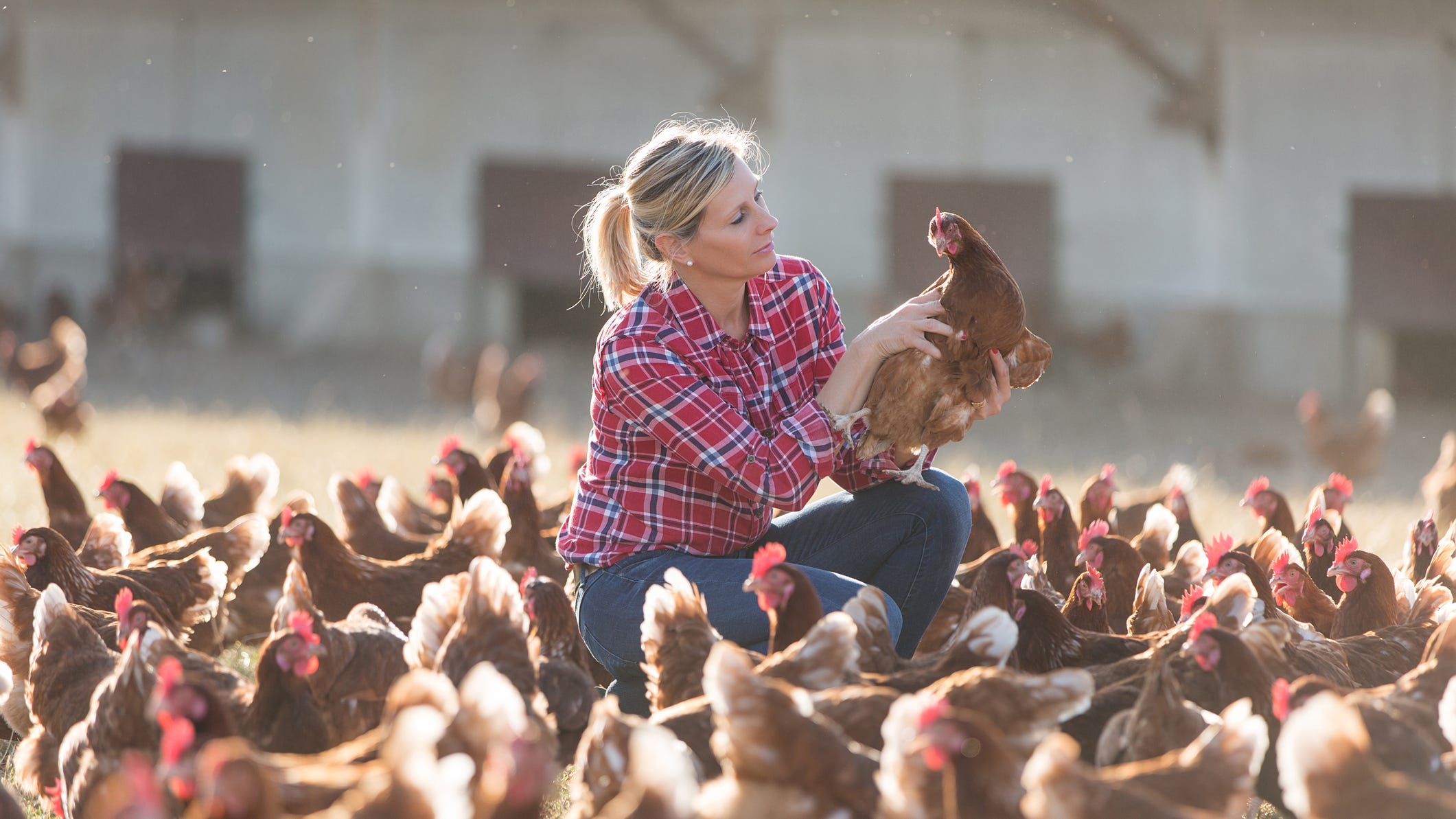 CDC warns against kissing or snuggling chickens amid salmonella outbreak

As of August 31, a total of 863 people from 47 states have been infected with one of the outbreak strains linked to backyard chickens and ducks. The only states not included in the outbreak are Alaska, Hawaii and Delaware.

SALMONELLA OUTBREAK: 863 people sick in 47 states and the District of Columbia from contact with backyard poultry like chickens & ducks. One in four sick people are children younger than 5 years.

Take steps to keep your family healthy around your flock. https://t.co/EeVY0HVEHk pic.twitter.com/ZfaQGnvaM1

The CDC says illnesses started on dates ranging from December 15, 2020, to August 8, 2021. More than 25% of those who fell ill were children under 5-years-old. At least 203 people were so sick, they had to be hospitalized. Two people have died, one from Indiana and one from Virginia. 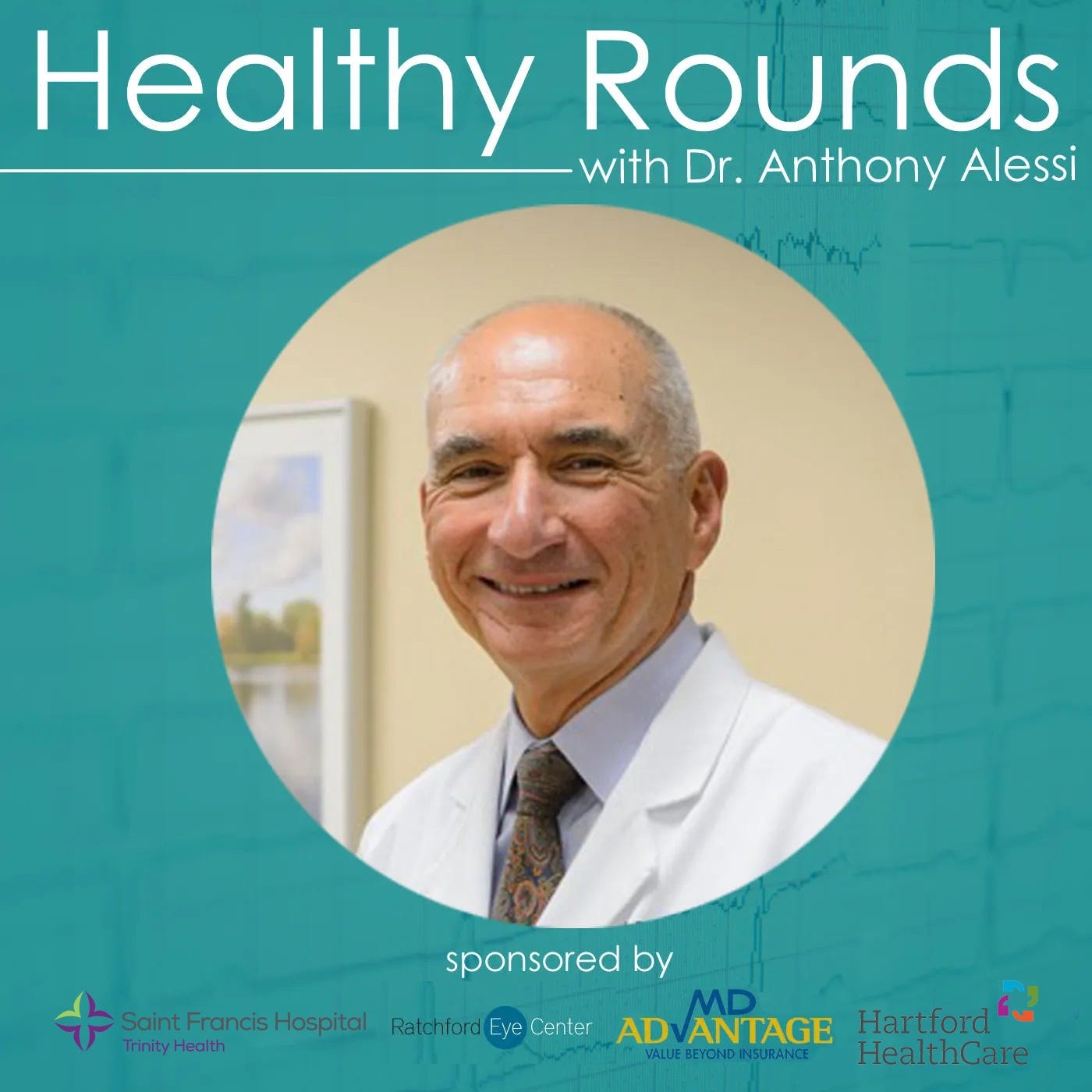 State and local public health officials are interviewing people about the animals they came into contact with the week before they got sick. Of the 527 people interviewed, 365 (69%) reported contact with backyard poultry before getting sick.

The CDC said the true number of sick people in the outbreak is likely much higher than the number reported, and the outbreak may not be limited to the states with known illnesses. This is because many people recover without medical care and are not tested for salmonella. In addition, recent illnesses may not yet be reported as it usually takes three to four weeks to determine if a sick person is part of an outbreak.

You are at higher risk for severe salmonella illness if you are 65 years or older, or if you have a health condition or take medicines that lower your body's ability to fight germs. Children younger than 5 years are also more likely to get very sick from salmonella.

Most people infected with salmonella experience diarrhea, fever and stomach cramps. Symptoms usually start six hours to six days after swallowing the bacteria. Most people recover without treatment after four to seven days.

"Don't kiss or snuggle backyard poultry, and don't eat or drink around them. This can spread Salmonella germs to your mouth and make you sick," the CDC warned. "One in four sick people is a child younger than 5 years. Don't let young children touch chicks, ducklings or other backyard poultry."

If you're handling eggs, collect them often and throw away ones that have cracked.

"Rub off dirt on eggs with fine sandpaper, a brush or a cloth," the CDC advised. "Don't wash them because colder water can pull germs into the egg."

If you think you are sick from salmonella or may be affected by the outbreak, contact a health provider immediately. 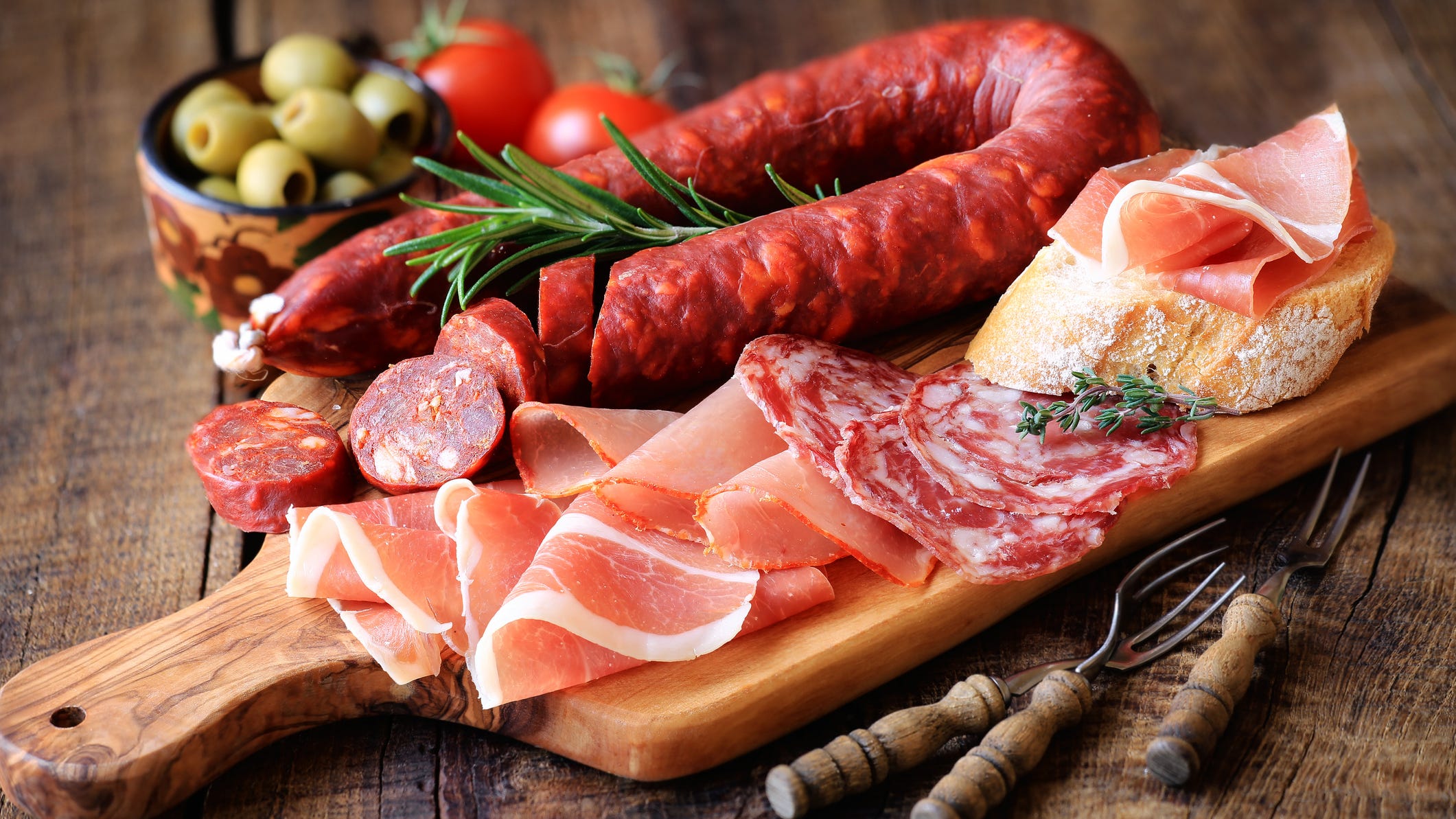