While watching the last episode of the season, fans saw Hopper’s self-sacrifice as he allowed Joyce (Winona Ryder) to blow up a machine the Russian government was using to reopen the gate to the Upside Down.

When the “Stranger Things” season four teaser was released earlier this year, Hopper was alive and imprisoned in Russia.

In an interview with Netflix, “Stranger Things” cocreators the Duffer brothers asked Harbour how much he hated having to “hide Hopper’s fate from the public.”

Harbour explained how he believed that fans knew he wasn’t dead because no one saw his character’s body. 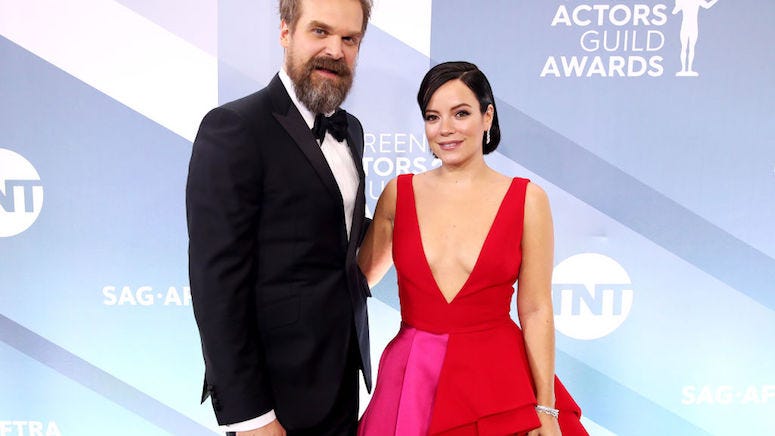 In July, it was reported that “Stranger Things 4” was set to “tentatively” restart filming on September 17.

The popular Netflix series production was suspended in March due to the coronavirus pandemic.

In August, the Duffer brothers confirmed season 4 will not be the last for the Netflix hit.

"Season four won't be the end," Ross Duffer said. "We know what the end is, and we know when it is. [The pandemic] has given us time to look ahead, figure out what is best for the show. Starting to fill that out gave us a better idea of how long we need to tell that story."

No doubt fans are eager to return to the Upside Down as its been over a year since the third season of "Stranger Things" dropped on July 4, 2019.