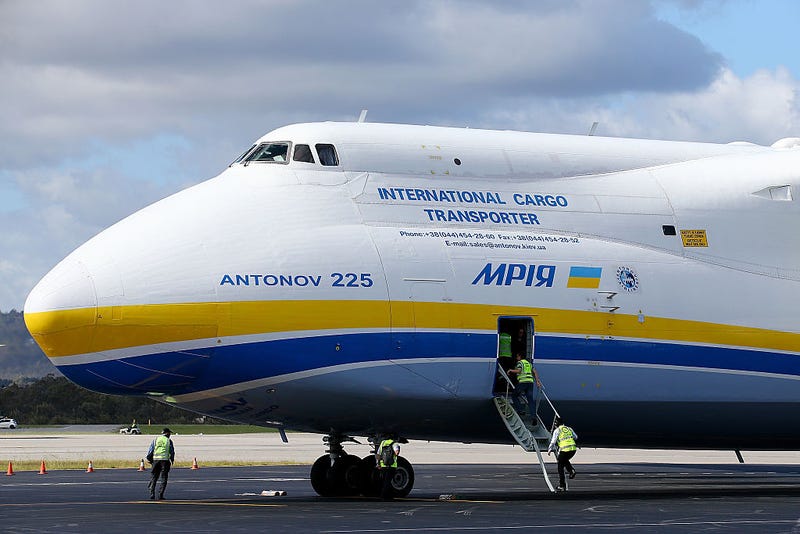 Do you even lift, bros?!

A team of eight strongmen from the Ukraine pulled the world’s heaviest and largest cargo plane over 14 feet in 1 minute and 14 seconds, UPI reports. 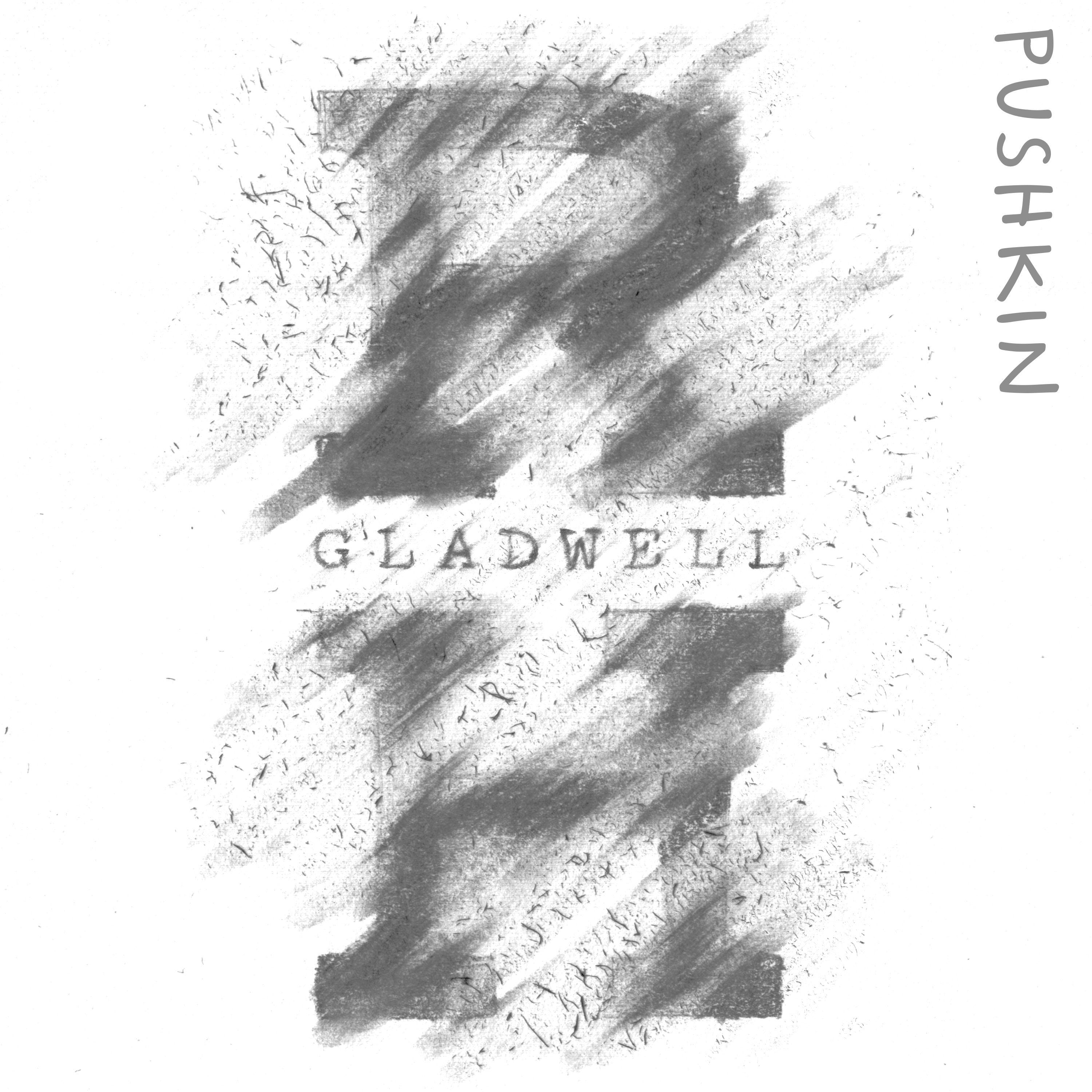 The bodybuilders were able to pull the Antonov An-225 Mriya, a Soviet cargo plane built in 1988 that weighs over 628,000 pounds. The men pulled the plane at the Hostomel Airport just northwest of Kiev.

It was all part of the 30th anniversary of Ukraine’s independence, and the stunt was declared a record by the Ukraine national record book.

Representatives hope the stunt will soon be officially noted as a Guinness World Record.