The coronavirus outbreak is causing some people to unleash their entrepreneurial spirit.

One teenager in the United Kingdom swiftly established a need in the marketplace, otherwise known as Dixon’s Unity Academy in Leeds where he goes to school, and decided to offer up a profitable solution.

Unfortunately, the act got him suspended for the day.

His mother, Jenny Tompkins, posted about her son’s schemes on Facebook adding, “Very hard to discipline this behaviour when his dad phones him from work to call him a f***ing legend,” she wrote in the caption alongside face-palm emojis.

But while the school (and his mother) may not have appreciated his business-savvy approach, the Internet sure did as the post went viral amassing nearly 90,000 comments.

One user called him a "very enterprising lad."

Another questioned why the school tried to stifle genius, adding, “Good on you lad for thinking of something so simple and putting a price tag on it....how else do people become rich?” 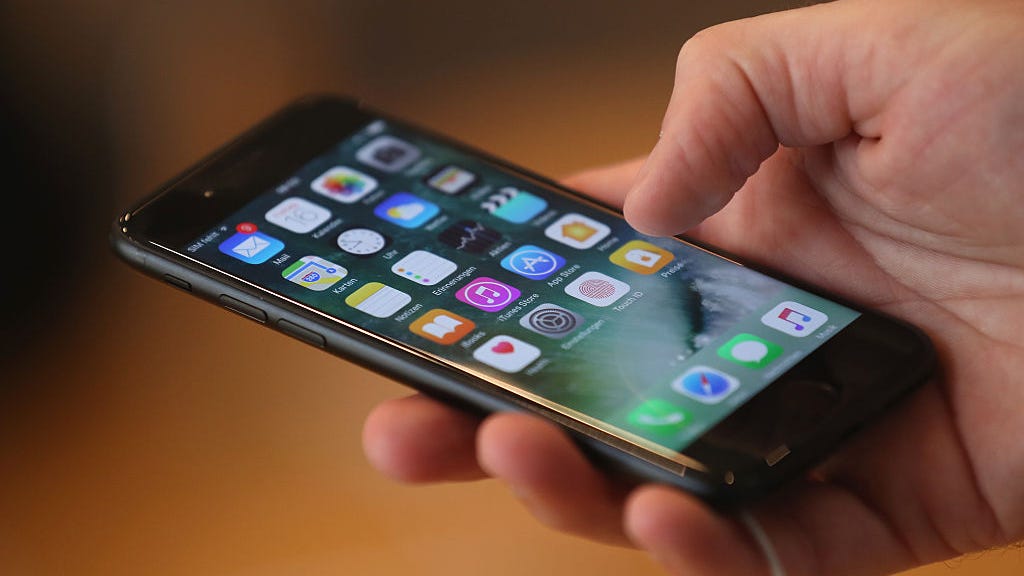 How to Properly Clean Your Phone During the Coronavirus Outbreak

A third user asked if the boy wanted a job as a sales rep.

His mother added that he sold each squirt for roughly 64 cents and made a total of $11.

He used his hard earned profits to treat himself to a celebratory bag of Doritos and is saving the rest to buy himself a kebab.

Moral of the story – come prepared with your own hand sanitizer or pay the price.

Or, follow the CDC’s guide and wash your hands. Ellen DeGeneres will show you how it’s done.