After prom was canceled, a handful of students and parents took matters into their own hands and threw their own senior event.

Many of the students who attended an unauthorized prom in Texas have since tested positive for coronavirus.

At least 13 students from Foster High School and George Ranch High School have been diagnosed with the novel virus, according to Today.

The publication notes that following the unofficial prom, the students spent the weekend in a beach house in Galveston. An online petition now calls to ban those students from attending graduation.

"It will help reduce the risk of infecting all those in attendance at the graduation," the petition reads.

Parents to one of the students, who wished to remain anonymous, told the Fort Bend Herald that their son came home “very tired.”

“We wrote it off as him having a long weekend at the beach,” the mother said adding, “at first, we didn’t think anything of it,” before realizing that her son had a sore throat and a low-grade fever. 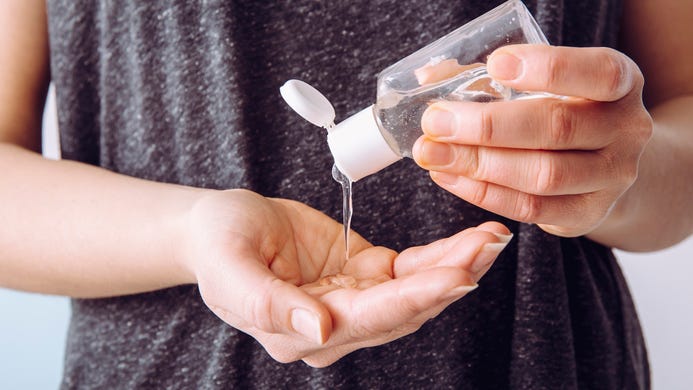 A chaperone at the beach house also reportedly tested positive, according to the publication.

"We are aware that some Lamar CISD families have conducted independent events and gatherings that are not associated with the District. While we do not have control over the independent decisions that individuals make, we are continuing to encourage all of our families to remain proactive in reducing the risk of COVID-19 by following the CDC recommendations on hand washing and social distancing,” the statement said, according to Today.

News of the prom event began circling among parents on a Facebook page.

"In a continued effort to update this group regarding Covid related information pertaining to our Prom: AS OF TODAY there have been more positive cases confirmed," a post read on a Facebook page. "It has not been confirmed if someone at Prom was positive during attendance or if it was contracted elsewhere which is a strong possibility.”