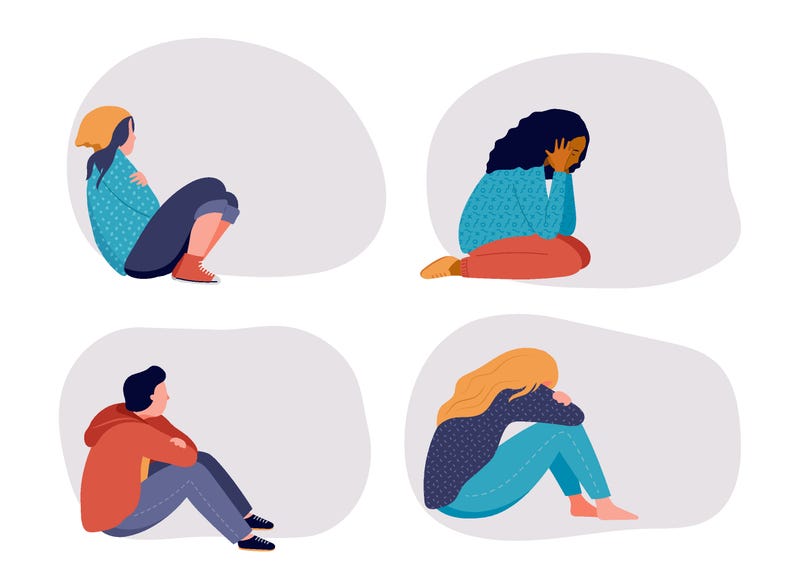 COVID-19 hasn’t just taken a toll on the world’s physical health – mental health issues have also spiked amid the pandemic.

A study published Friday in the Lancet journal found that rates of anxiety increased by 26 percent and depression increased by 28 percent worldwide last year. Women and young people were particularly impacted.

“The new study is the first worldwide estimate of the mental impact of COVID-19, according to the researchers, who analyze the global burden of mental disorders every year,” according to Stat News.

Researchers used 48 data sources published between January 2020 and January 2021 to compile data about the increase in mental health issues.
Through analysis of this data, they saw that daily COVID-19 infection rates and reductions in human mobility were associated with increased rates of major depressive disorder and anxiety disorders.

By September of last year – just months into the pandemic – a survey of 1,441 respondents in the U.S. during the COVID-19 pandemic and 5,065 respondents from before showed that depression symptom prevalence was more than three-fold higher during pandemic, according to an article published in the JAMA journal.

People aged 20 to 24 saw the greatest spike in mental health disorders and younger age groups saw greater increases overall. According to United Nations Educational, Scientific and Cultural Organization, young people across the globe experienced the biggest disruption to education in history during the pandemic, leaving more than 1 billion students out of in-person school.

Even before the pandemic began last March, mental disorders were some of the leading causes of the global health-related burden, said authors of the Lancet study.

“This pandemic has created an increased urgency to strengthen mental health systems in most countries,” they said. “Mitigation strategies could incorporate ways to promote mental wellbeing and target determinants of poor mental health and interventions to treat those with a mental disorder.”

The study was funded by the Queensland Health, National Health and Medical Research Council, and the Bill and Melinda Gates Foundation. 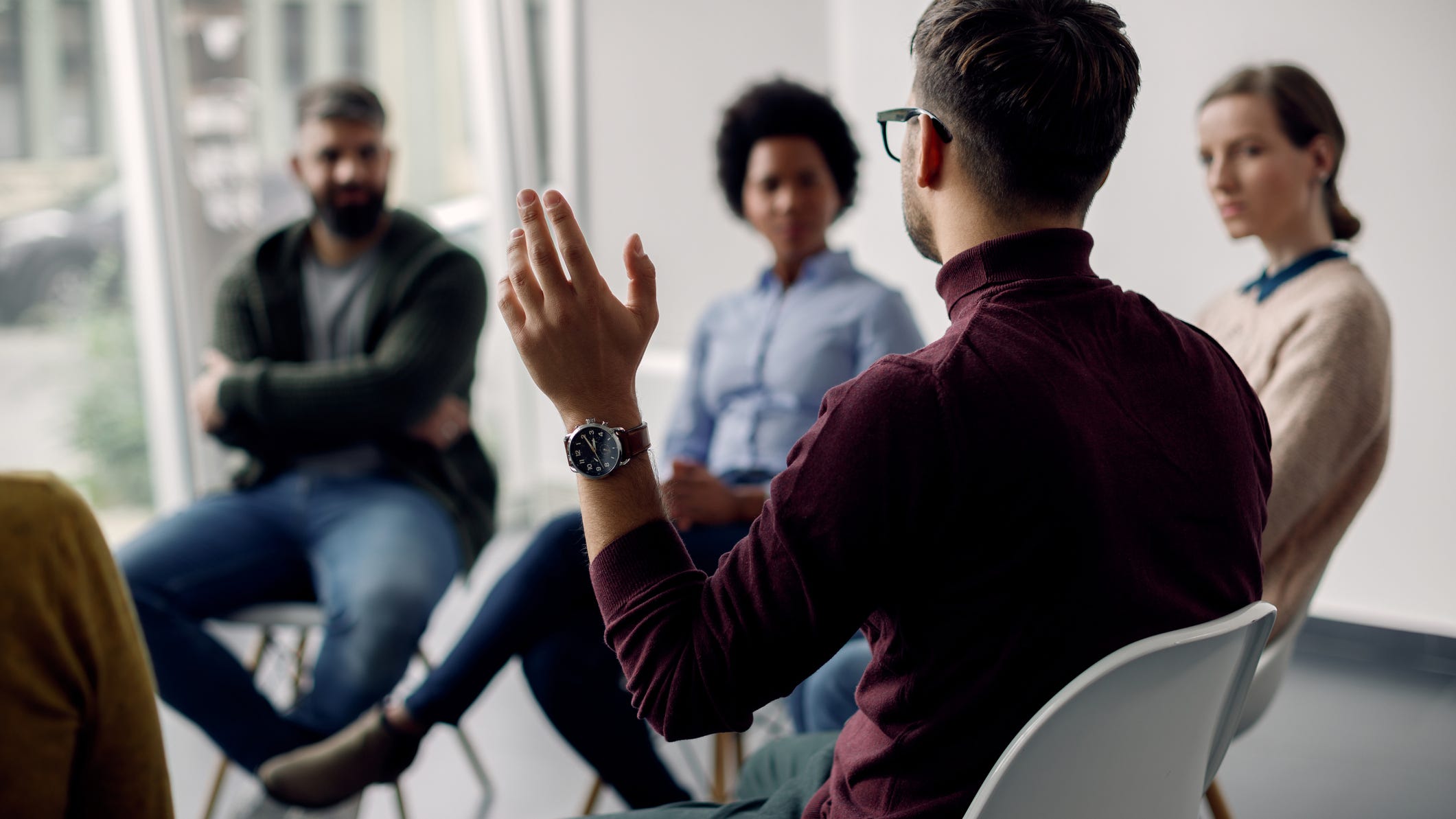 Government to start paying for mental health aspects of COVID