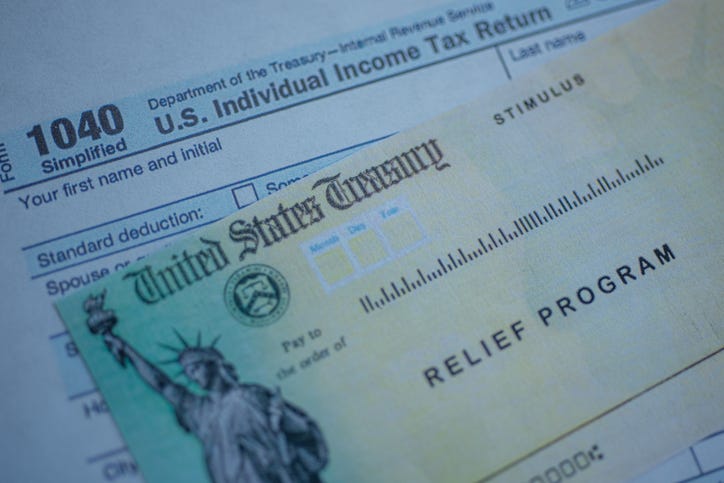 While the federal government has handed out three stimulus checks, some are asking for a fourth round of funds.

A new study supports this, as it found that those Americans most in need of a stimulus check when the pandemic began are still suffering. 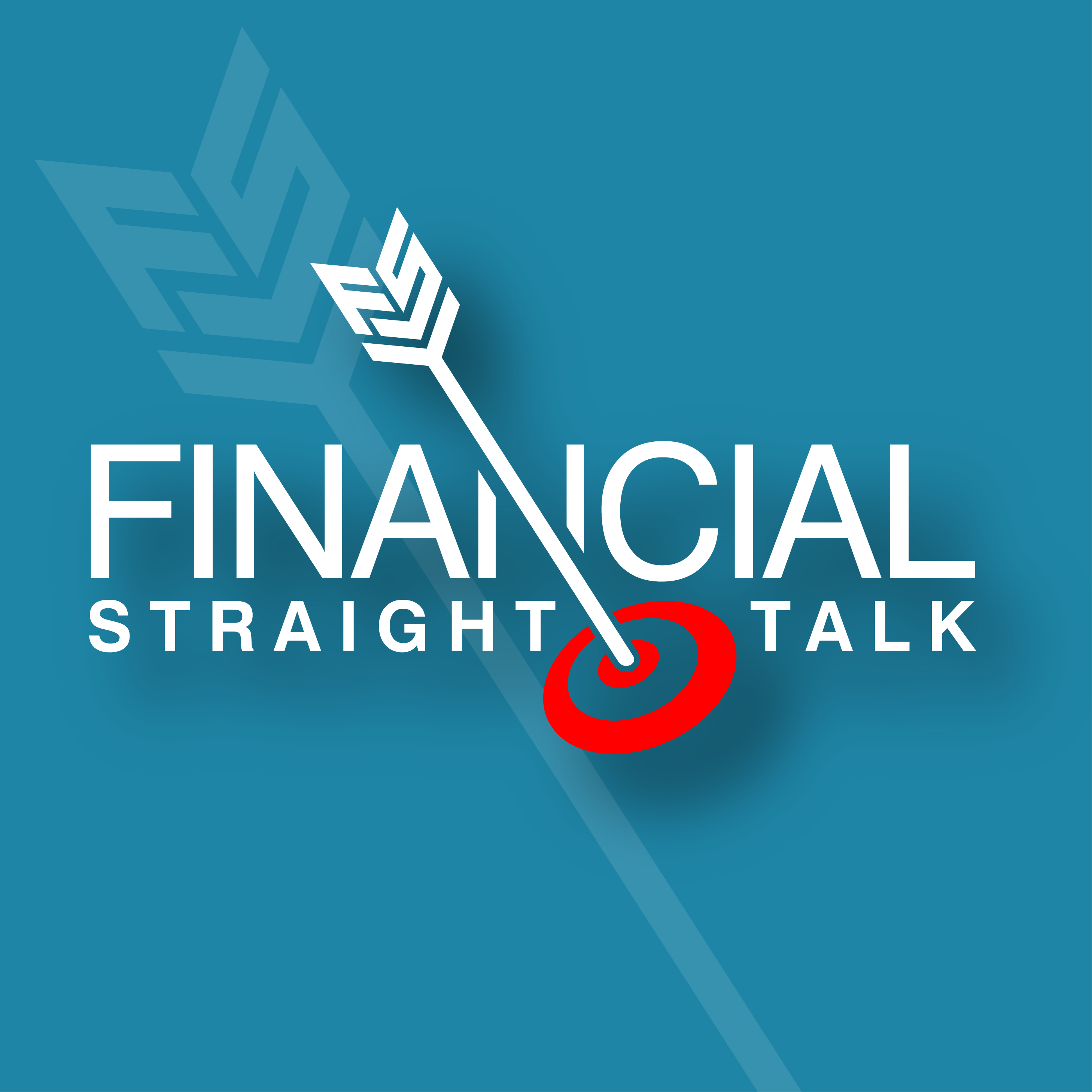 Researchers with the Capital One Insights Center found that the checks handed out were not enough to help those who are struggling.

To better understand how the pandemic impacted Americans, the study sent surveys to a nationally representative group of Americans every four to eight weeks starting in the spring of 2020. The surveys looked at everything from how they used their stimulus checks to their view of the U.S. economic recovery. 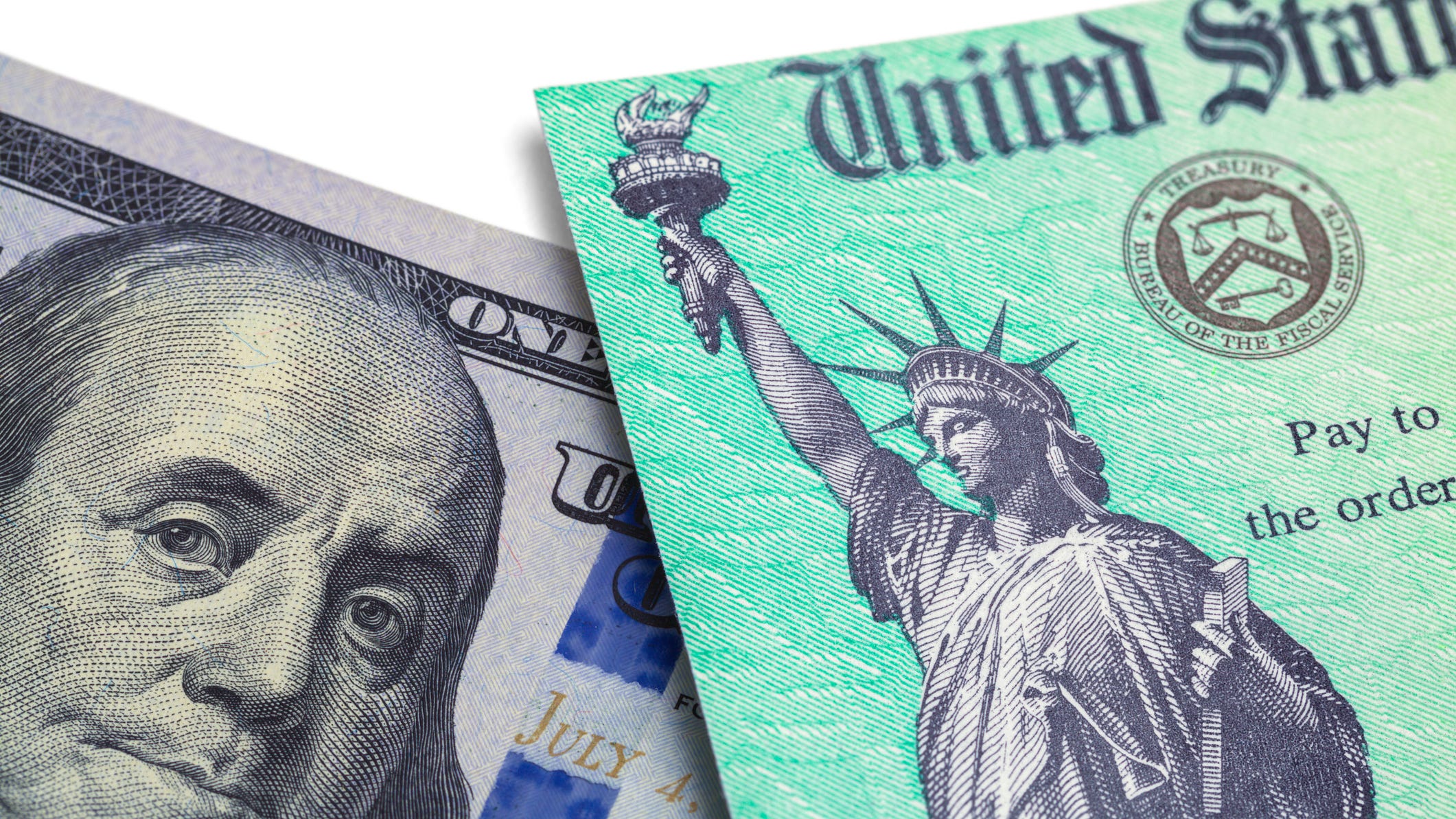 Stimulus only thing that kept millions of Americans out of poverty: study

The study found that lower earners were much more likely to have spent the last stimulus payment on bills. Researchers say this was because of a lack of recovery for the poorest in the nation.

Overall the study found that job and income loss were devastating during the spring of 2020, and since then, Americans have varied in their route to returning to normal.

During the spring of 2020, 32%-36% of all Americans reported having income loss, and now a year later, the lowest earners have seen relatively little improvement, while for middle and higher earners, income loss had been cut in half.

With struggles continuing, Americans face looming mortgage, credit card, and utility bills that may have been delayed due to the pandemic. In April of 2021, the study found that 46% of lower earners said they would have come up short without any stimulus money. 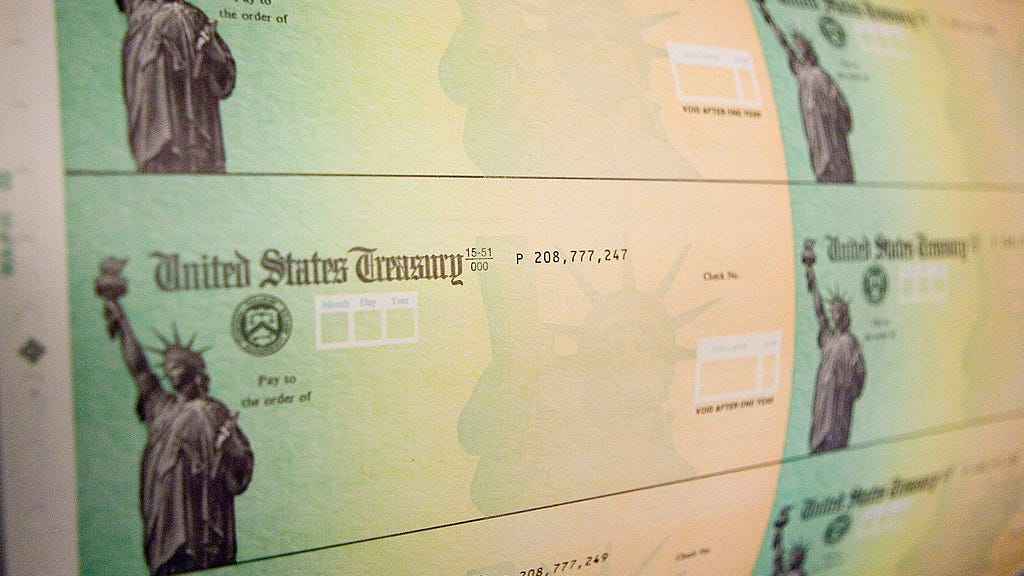 In August of 2021, nearly a third of low earners said they had to borrow money from friends and family to pay their bills, leaving many to continue to call for another stimulus check.

Despite what the study calls an 'obvious need for another round of stimulus payments,' the recent battles between lawmakers in Congress over spending packages leaves many doubtful that checks will be dealt out again.