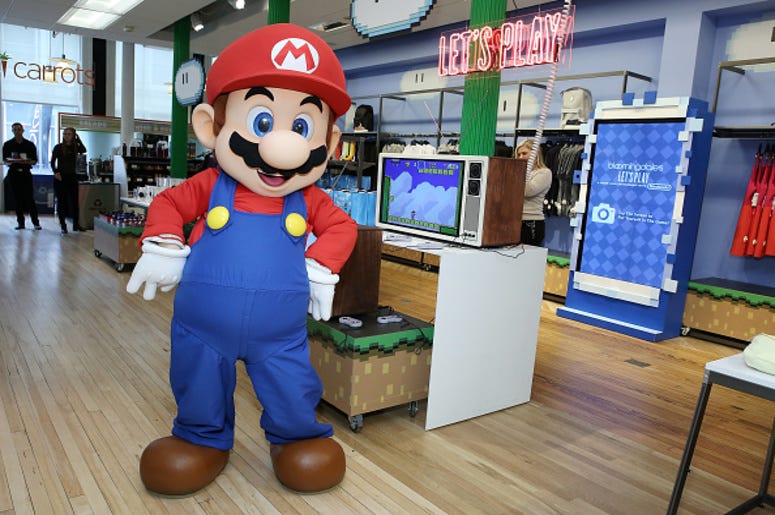 Video game lovers often complain about the cost to purchase a new game. However, after seeing what a game from the 90’s recently sold for, buying a game for less than $100 doesn’t seem that bad.

A 25-year-old sealed copy of "Super Mario 64" was recently sold at auction for $1.56 million, breaking the record for sale price of a single video game.

"Super Mario 64" was released by Nintendo in 1996, and while it was the best-selling game on the Nintendo 64, one gamer managed to go 25 years without playing their copy of the game.

The sealed copy of the classic game was sold at Heritage Auctions in Dallas over the weekend. According to AP News, it broke the record that had been set two days earlier when a version of "The Legend of Zelda" was sold for $870,000.

It is unknown who purchased the game, or who the original owner was. Many fans were stunned someone managed to keep the game in perfect condition for all these years.

Maybe now the original owner will buy a new copy of the game and finally give it a try.