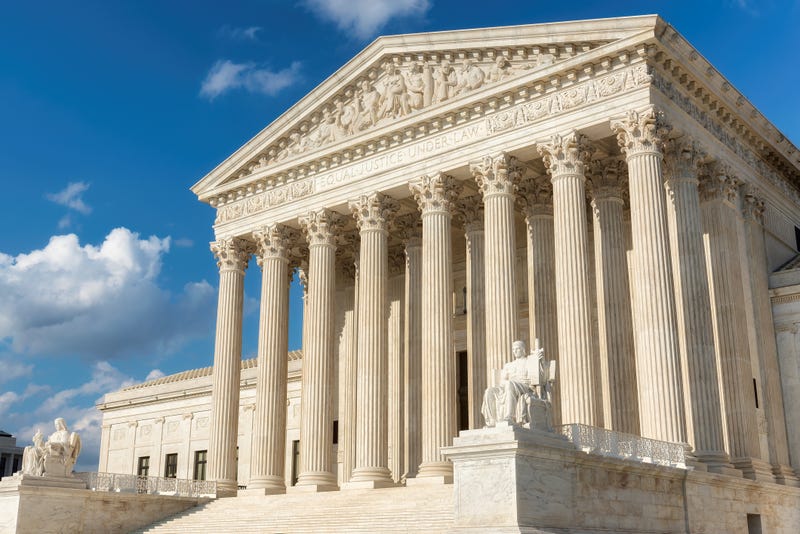 The Supreme Court has now rejected a new trial for a Maryland man.

According to Associated Press, this decision comes after information revealed by the famous podcast "Serial." Adnan Syed's murder conviction was the focus for the first season for the podcast.

The Supreme Court is rejecting an appeal from a Maryland man who wants a new trial based on information uncovered by the hit podcast “Serial.” The podcast's first season shined a spotlight on the case that led to renewed court proceedings. https://t.co/wIZWeqmYlD

CNN reports that Syed's lawyers petitioned the high court to take up the case in August. Lawyers asked the nine judges to reverse the March ruling by the Maryland Court of Appeals that refused him a new trial.

The justices "did not comment in leaving in place a 4-3 ruling" by the highest court that denied his new trial. Syed was convicted of strangling Hae Min Lee, a high school classmate he had once dated.

Syed was convicted to a life sentence for the slaying of his ex-girlfriend in 1999 and the burial of her body in a Baltimore park. Prosecutors said during the trial that Syed killed his girlfriend after she broke up with him.

His lawyers argued that his trial lawyer's failure to look into an alibi witness violated his right to "competent legal representation."

Defense attorney C. Justin Brown said, “We are deeply disappointed by the Supreme Court but by no means is this the end of Adnan Syed."

"There are other legal options and we are exploring each and every one of them," he continued.

Two Maryland courts found that Syed deserved a new trial. Christina Gutierrez, his lawyer during the first trial, failed to contact a woman who said she saw Syed at a library the time prosecutors said he strangle his ex-girlfriend in 1999. Gutierrez has since died.