On Monday, the U.S. Supreme Court ruled that it is illegal for employers to fire workers because of their sexual orientation or gender identity.

Passed in a 6-3 vote, the ruling extends the scope of Title VII of the Civil Rights Act, reports CBS News.

The law, which bars discrimination on the basis of sex, race, color, national origin and religion, now includes protections for LGBT people per the Court’s decision. 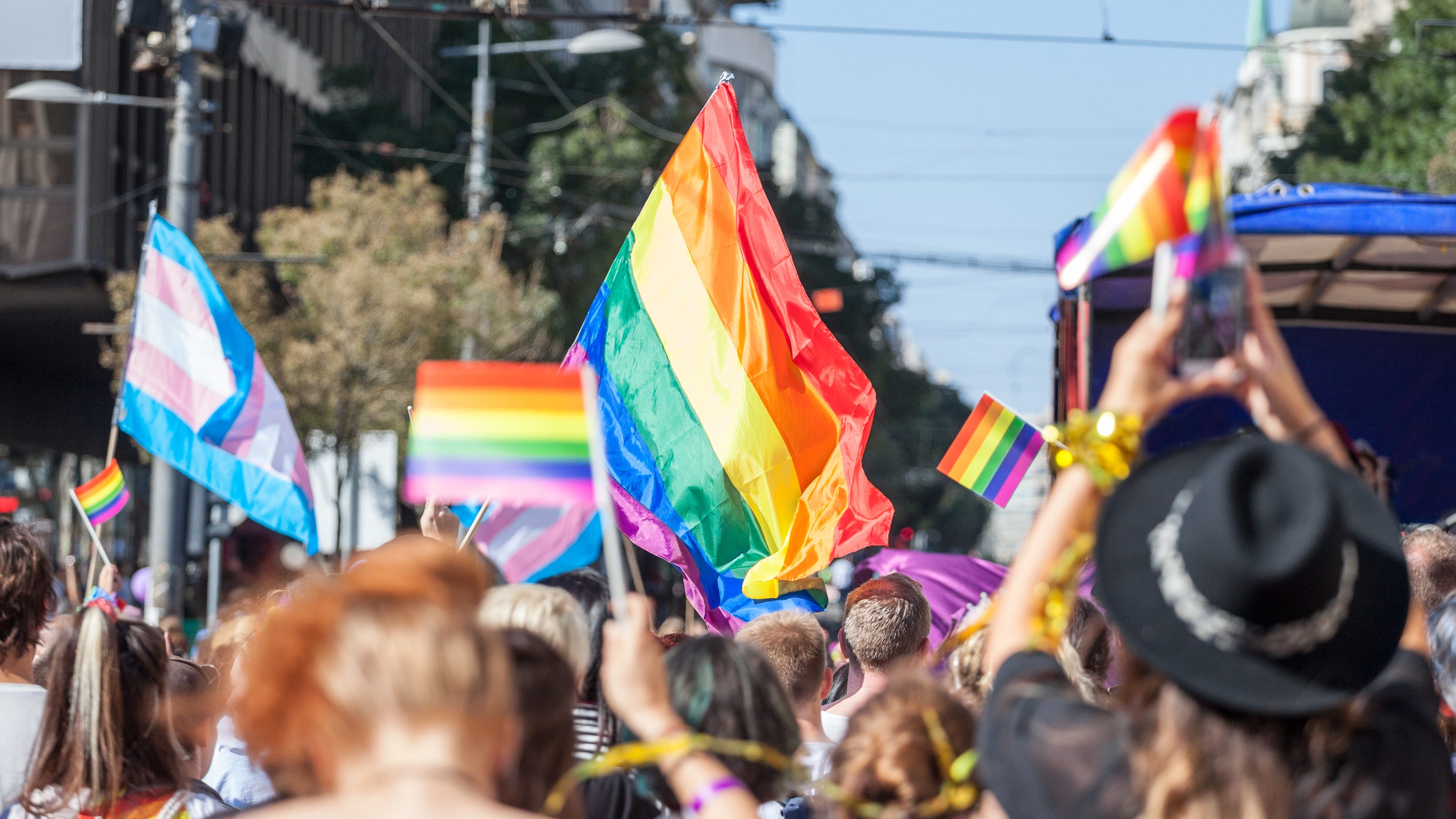 History of the Pride Flag: What Does Each Color Symbolize?

Chief Justice John Roberts and Justice Neil Gorsuch joined the liberal wing of the bench in ruling that "an employer who fires an individual merely for being gay or transgender violates Title VII."

Roberts and Gorsuch authored the majority’s decision on the law.

The ruling is a major victory in the fight for civil rights for the LGBT community. The decision comes in the middle of Pride Month, which traces its origins to the Stonewall Uprising in New York City on June 28, 1969.