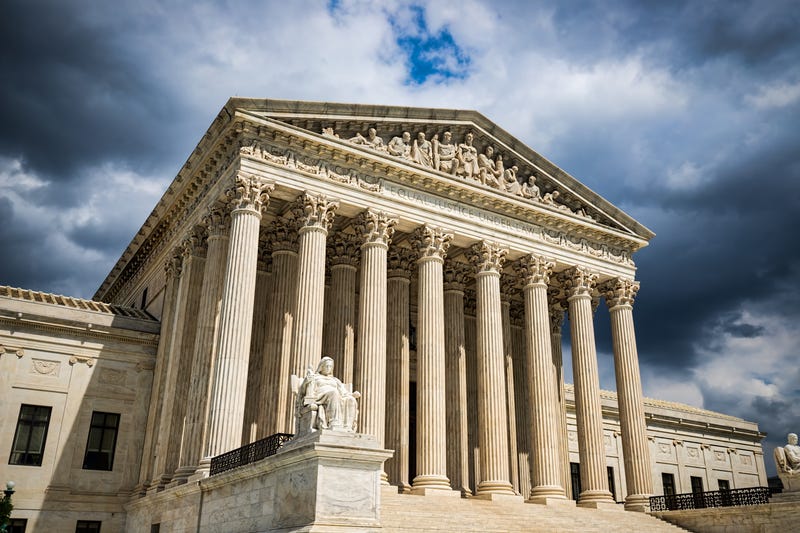 The Supreme Court has announced that it will hear a case surrounding a Mississippi abortion law on Dec. 1. This will be one of the most substantial cases where the justices are being asked to overturn Roe v. Wade.

The Mississippi law in question would ban abortions after 15 weeks of pregnancy.

The case will take center stage as attorneys attempt to argue that the precedent in Roe v. Wade, which established abortion rights, should be overturned. 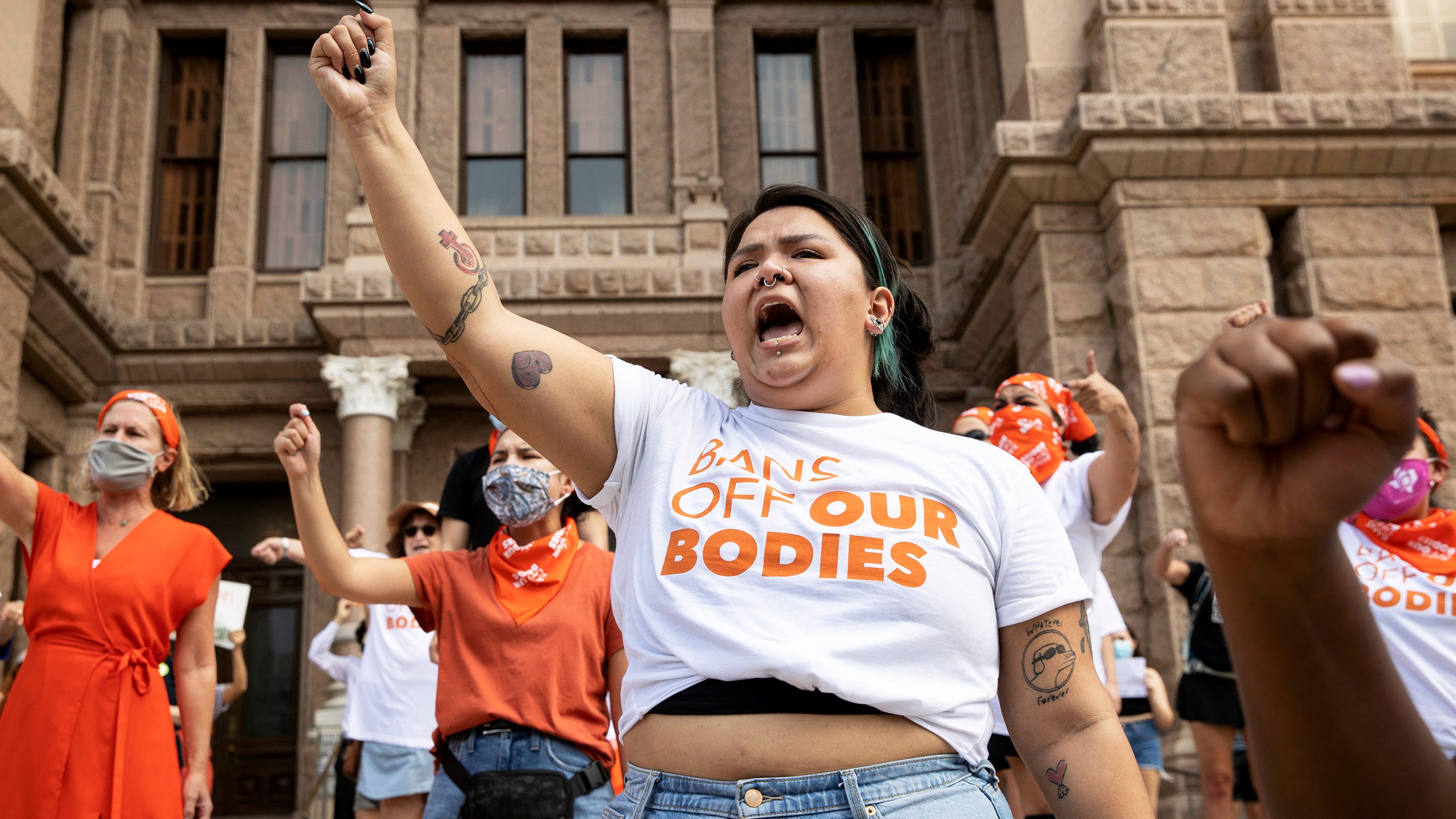 This also comes after the Supreme Court decided not to intervene when a Texas law was passed, banning abortions after six weeks.

If Roe v. Wade were overturned, it would end the guarantee to abortion rights in the U.S. It would also make it easier for future restrictions on the procedure.