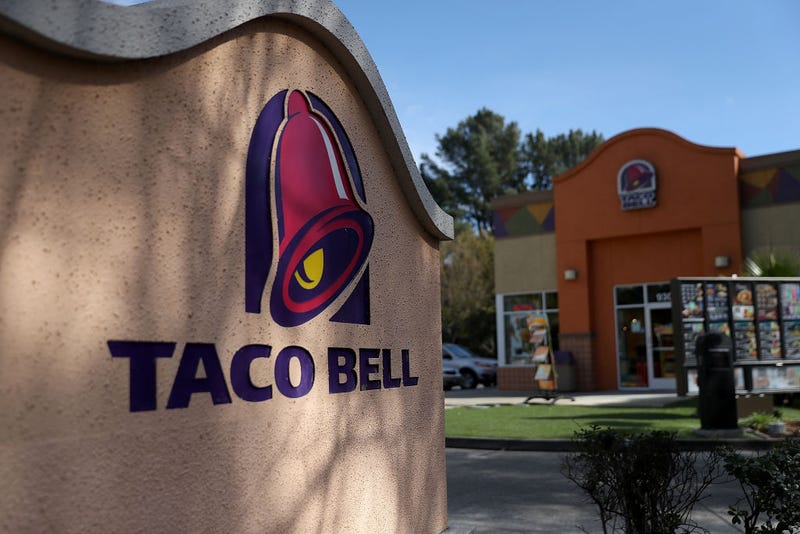 You can never accuse Taco Bell of resting on their spicy laurels.

The Mexican fast food giant is always remixing their meals, and this time, they’re bringing back a fan favorite -- Nacho Fries. But they aren’t stopping there.

Since they were first introduced in 2018, bringing back the beloved fries then yanking them away again seems to be a sadistic pattern with the chain. This will be the seventh time they’ve been brought back.

As Thrillist confirms, the chain announced today that once again Nacho Fries will be available to order at its locations nationwide, starting Wednesday, July 22.

But this time, they are adding a tasty twist to, well, spice things up. (What, you thought they’d tone it down?)

The new take is called Loaded Taco Nacho Fries (inspired by the Loaded Nacho Taco). And in case the name didn’t give you a hint, these fries come covered in nacho cheese sauce, reduced-fat sour cream, and a plop of seasoned beef.