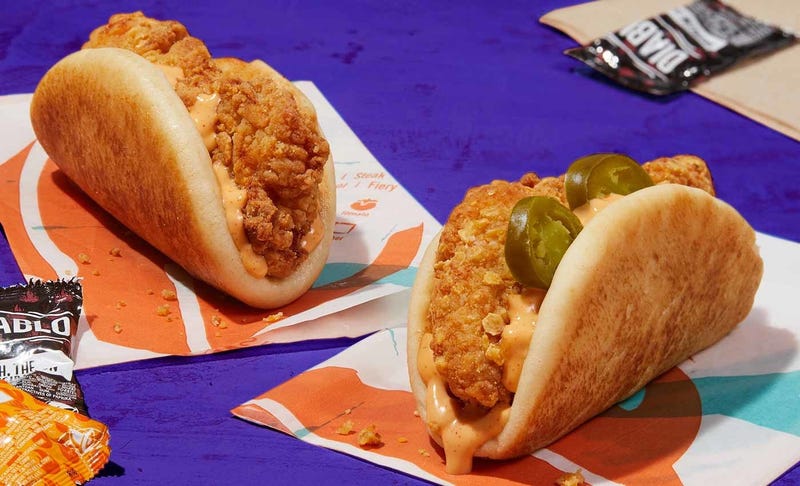 While many fast-food chains are still fighting over who has the best-fried chicken sandwich, Taco Bell is officially in the game.

Taco Bell revealed that it would be adding a Chicken Sandwich Taco available nationwide on September 2. 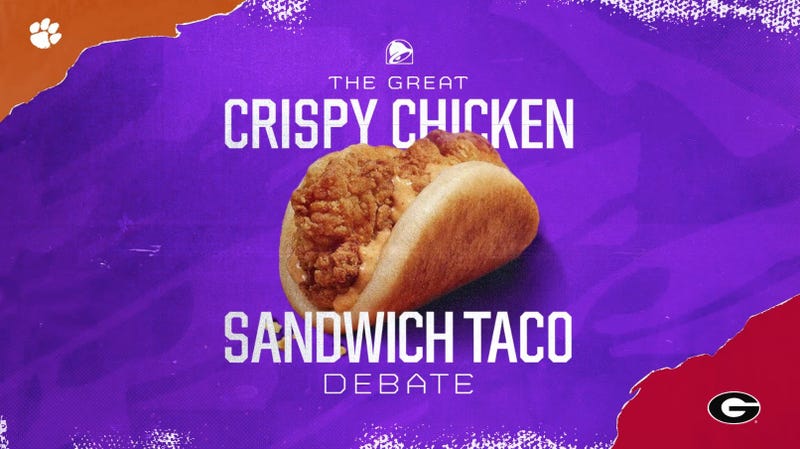 According to a press release, the chain tested this new item at locations in Nashville, Tennessee, and Charlotte, North Carolina.

Liz Matthews, Global Chief Food Innovation Officer for Taco Bell, said, "Our new crispy chicken innovation is far from the average chicken sandwich, and we're certain it will get a spicy reaction from sandwich and taco fans alike. Even the masterminds from our test kitchen couldn't decide if it was more taco or sandwich, which is why we're excited to bring in the debate team experts to have some fun." 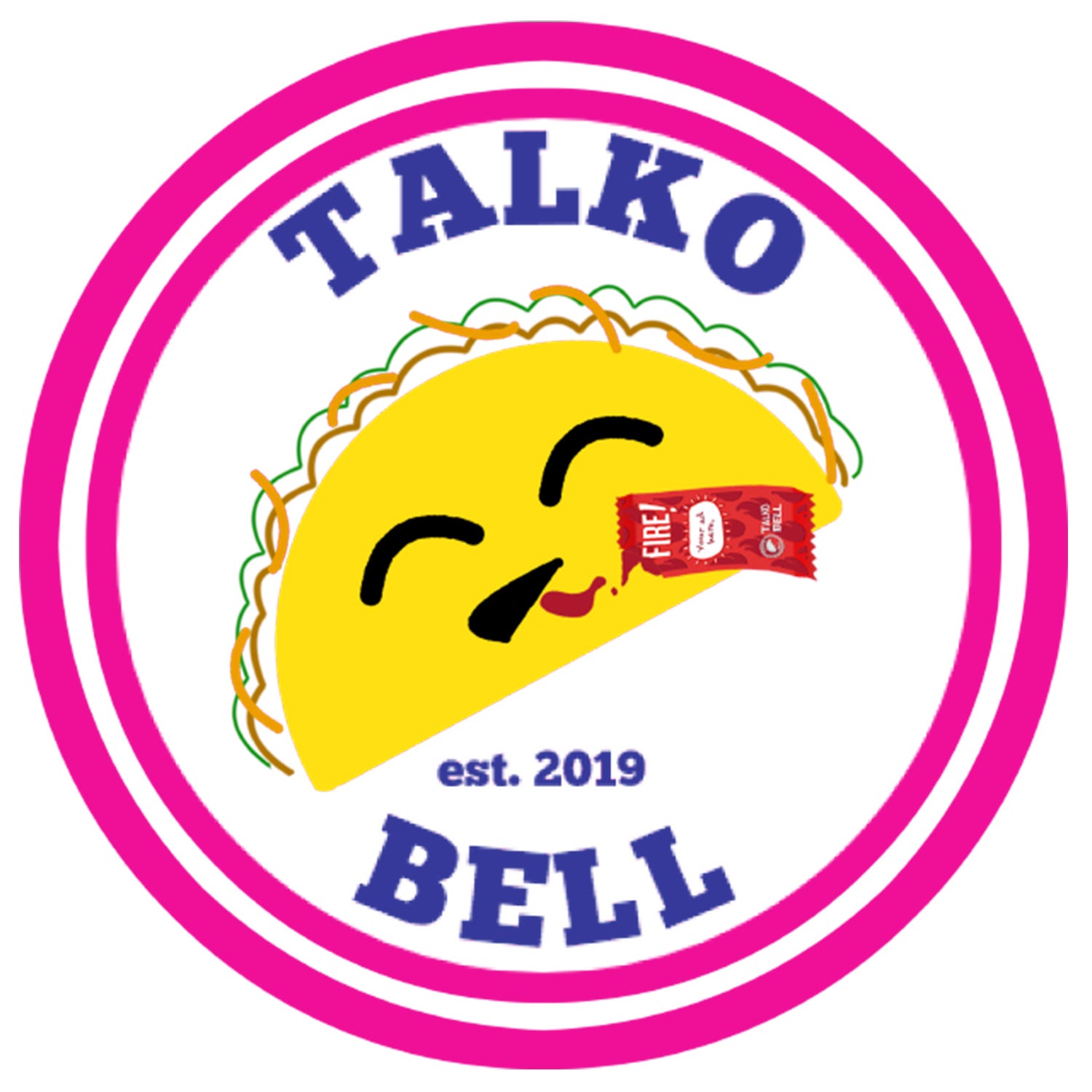 Customers will taste an all-white chicken cut with a jalapeno buttermilk coating and seasoned with Mexican spices when biting into the taco. It will also include a warm flatbread, folded like a taco and topped with chipotle sauce.

If you love Taco Bell but love breakfast, this announcement is for you even more. 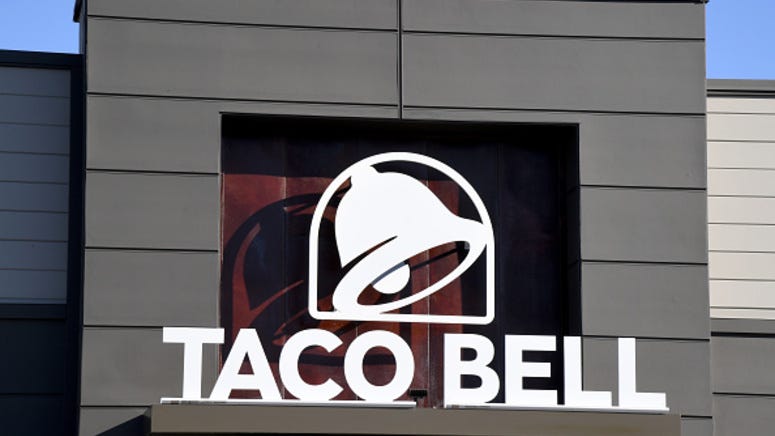 Taco Bell announces the return of breakfast to the menu

The company recently announced that they would be bringing back their breakfast menu starting next month. After a brief stint feeding customers in the mornings, Taco Bell breakfast is making a comeback, and this time fans are hoping it’s here to stay.