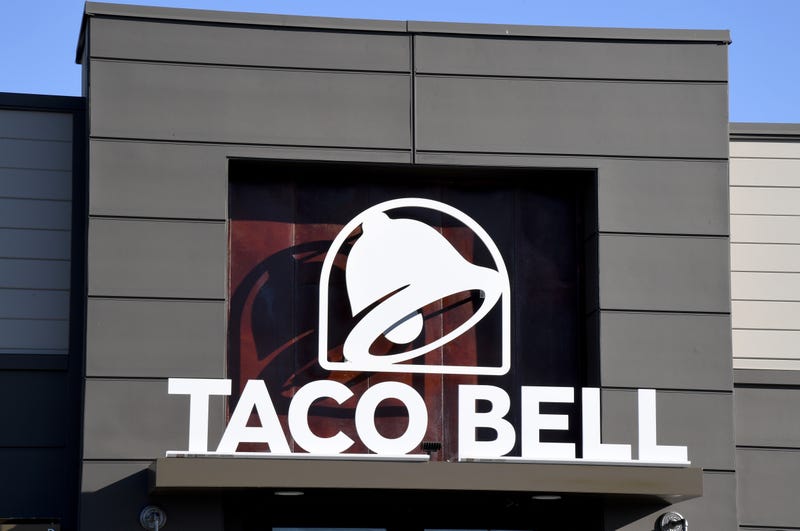 Due to food shortages across the country, the menu at your favorite quick-service local cantina may be smaller than expected. Taco Bell apologized to their customers as they may not be able to fulfill their late-night cravings like usual.

In a banner at the top of its website, Taco Bell apologized to its fans, saying, "Sorry if we can't feed your current craving. Due to national ingredient shortages and delivery delays, we may be out of some items."

At the moment, the main ingredients that the restaurant chain appears to be short on are beef, chicken, hot sauce, and 10-inch tortillas. The products come from Yum Brands, which runs nearly 7,500 taco bells, most of them in the U.S.

CBS News reached out to Taco Bell for comment on the shortage, and the company declined to specify the products they are having struggles keeping in stock.

"Due to national transportation delays happening throughout most of the industry, we may temporarily be out of some items. Apologies for the inconvenience and we hope to feed fans' current Taco Bell cravings again soon," Taco Bell said in an email to CBS MoneyWatch.

Fans of the fast-food tacos and other products took to social media sharing their surprise and disappointment of the news.

This pandemic has brought on a lot of shortages that I’ve been able to live with.

Today however…my Taco Bell told me there’s a mild sauce shortage and they ran out. That’s one product shortage too many. Now it’s serious. pic.twitter.com/2NuqrZSsxm

One person was met with criticism for ordering too much while the shortage continues.

Another restaurant-goer shared that he could count the shredded cheese strands in his taco.

Is @tacobell on a shredded cheese shortage? It’s pretty bad when you can count the strands! pic.twitter.com/gOSBx5QhkP

Some posted pictures from their local Taco Bell where signs are posted apologizing for being short-staffed and out of products.

The CEO of Yum Brands, David Gibbs, spoke during an earnings call in late April, saying "Our main challenge has been keeping up with demand."

A recent internet trend saw flocks of people going to find the best chicken sandwiches. This came while there was a tightening in domestic poultry supply. Both of these factors led to Yum Brands struggling to keep their eateries supplied.

In May, a sauce shortage at Chick-fil-A saw 2,600 locations across the country rationing the amount of their signature sauce given to chicken lovers. Yum Brands said the issue came from "Industrywide supply chain disruptions." 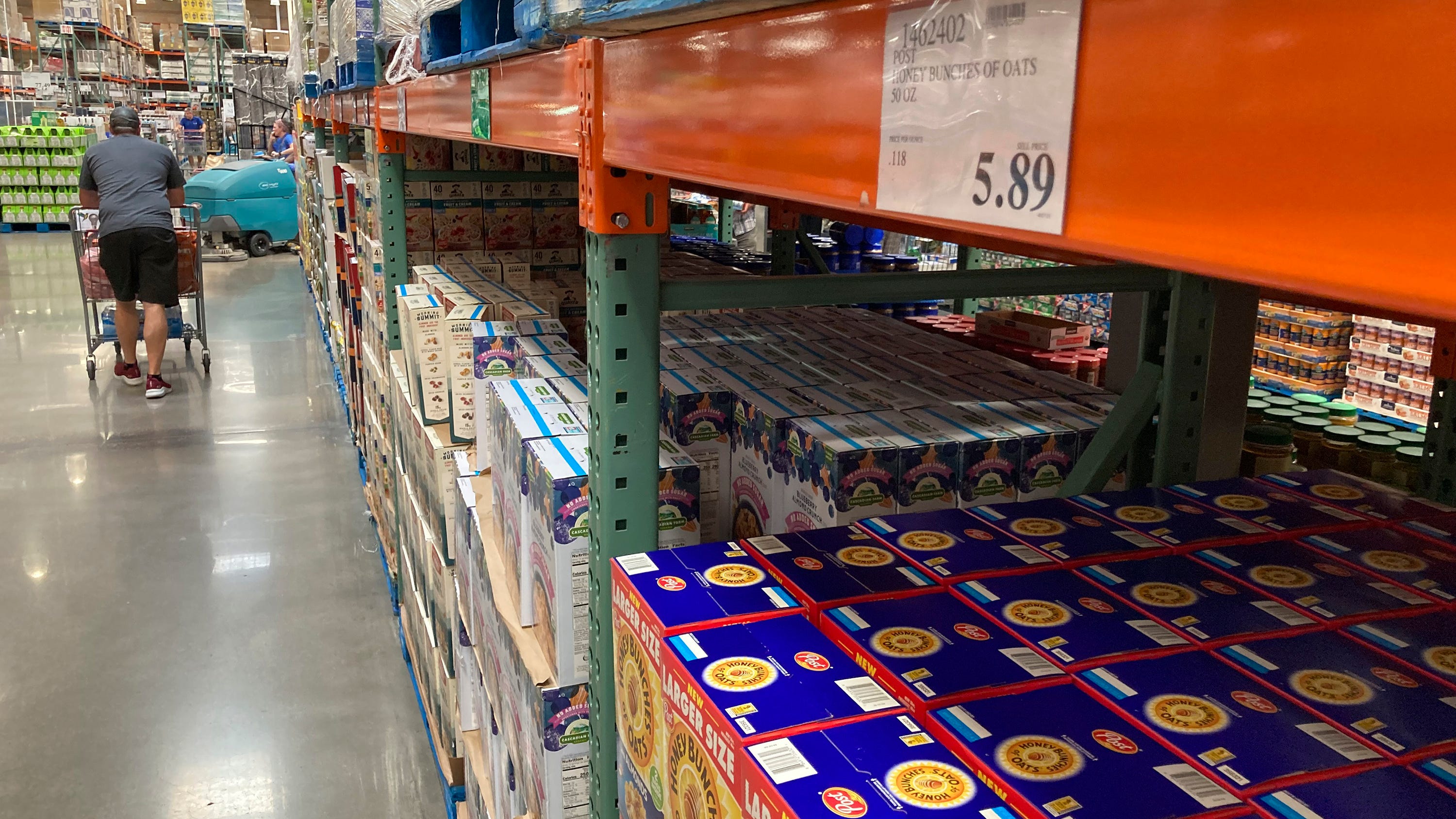 Wholesale inflation over past year jumps by record amount

Restaurants have been struggling with tight supplies and labor shortages. A new study by the Wall Street Journal found that Americans are paying more for their food while restaurants are offering fewer items.

The CEO of Denny's spoke with the Journal about their decision to reduce their menu.

"It had gotten a little bit big and unwieldy for things that really don't matter," John Miller said.

Supermarkets have also been reducing the food they offer. Mondelez, whose subsidiaries are Cadbury and Nabisco, eliminated 25% of its snacks over the last year, saving the company money. While dropping less-popular package sizes and flavors, they have followed a "less-is-more" situation, the Wall Street Journal reported.

While saving money, the decision has also made its operations more efficient, allowing it to fill shelf space with higher-priced, higher-profit snacks.

As for now, the shortage continues for many food chains as inflation and demand continue to rise in a world recovering from the pandemic.