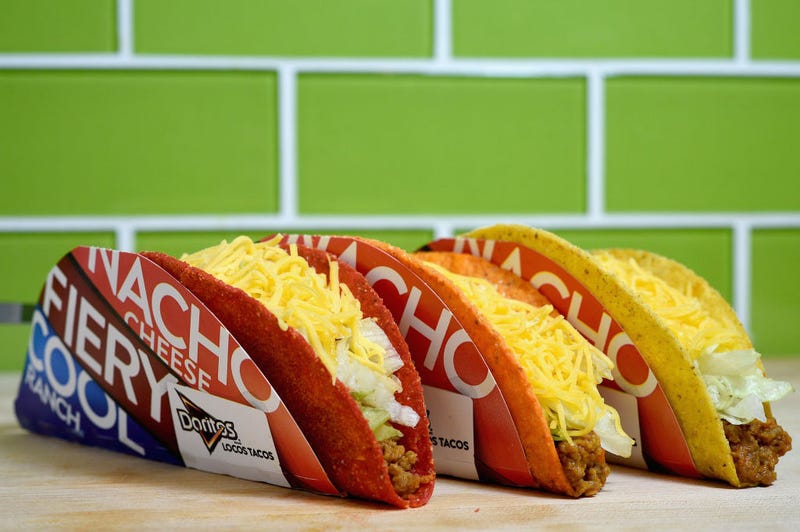 Taco lovers have reason to celebrate – Taco Bell has launched a new, national taco subscription in an effort to draw in more customers, according to reporting by CNBC.

The subscription, the Taco Lover's Pass, is $10 a month, allotting users one taco a day.

And the price may be different, depending on the pickup location the user chooses, according to the website.

The pass becomes active the day a user signs up, and expires 30 days after purchase.

In September, the fast-food chain launched a pilot version in Tucson, Arizona, according to the outlet.

During the pilot alone, 20% of the subscription purchasers were first-time users of Taco Bell's rewards programs and another 20% of consumers re-upped their pass before it expired, the outlet reported.

The subscription is likely an attempt to mitigate some of the profits lost over the pandemic.

According to CNBC, Yum! Brands Inc., Taco Bell's parent company, reported its national "same-store sales growth" was 5% below what was expected this past quarter.

Yum also owns KFC, Pizza Hut, The Habit Burger Grill, and WingStreet. Taco Bell is usually the company's most profitable fast-food operation, according to the outlet.