It already pays to be vaccinated in California.

As of Friday, tacos, queso and basketball were added to the list of incentives for residents of the Golden State.

Gov. Gavin Newsom announced the new rewards as the second round of vaccinated lottery winners were picked in San Diego County.

Get vaccinated by 6/15. Get tacos. Get queso. Get discounts. pic.twitter.com/4wRHcSS9qu

The governor said the state is partnering with Taco Bell, Chipotle, the Los Angeles Clippers, the Golden State Warriors and the Team LA Store at STAPLES Center on additional incentives.

The partnerships with these California-based businesses is an effort to further increase COVID-19 vaccination rates.

Some of the incentives include free food, such as Taco Bell's seasoned beef Nacho Cheese Doritos® Locos Tacos or Chipotle's Queso Blanco topping. The vaccinated will also benefit from discounts at the Los Angeles Clippers’ online store, the Golden State Warriors Shop in the Chase Center and the Team LA Store at STAPLES Center.

🚨TACO-BOUT-A-DEAL🚨@tacobell is giving away FREE DORITOS LOCOS TACOS on 6/15 for all vaccinated Californians!@ChipotleTweets is offering FREE QUESO!

And the @Warriors, @LAClippers and @teamlastore are offering all kinds of discounts!

Get vaxed and celebrate CA’s opening!

These giveaways will run from June 15 through June 20.

The governor also drew 15 more names this week from the state’s $116.5 million Vax for the Win program. More than 21 million state residents were entered to win $50,000 cash prizes.

“Today’s drawing and the new partnerships with California-based businesses are another exciting opportunity to express our gratitude and build excitement as we head into our state’s full reopening next week,” said Newsom.

Newsom was joined by a winner from last week, a 17-year-old local named Nancy who received her $50,000 check on Friday.

“Helping my community has always been very important to me and when receiving my vaccine, I did that,” said Nancy. She plans to use the money to further her education, and hopes to attend UCSD when she graduates high school next year.

On June 15, 10 more people will be chosen to receive $1.5 million each, a total of $15 million. Along with the cash prizes, the program is currently providing $100 million in prepaid or grocery cards for newly vaccinated people.

California’s vaccination rate has increased by 13% from the previous week, making the state one of the only in the country to achieve a week over week increase. Since the program launched, around 2 million vaccine doses have been administered. California has reported nearly 40 million vaccines overall, more than any other state.

To date, more than 70% of Californians 18 and older have received at least the first dose.

This week and last week’s winners live throughout the state. The California Department of Public Health notified winners within hours of the drawing and will over the next several days by contact information associated with the person’s record in the state’s vaccine registry. 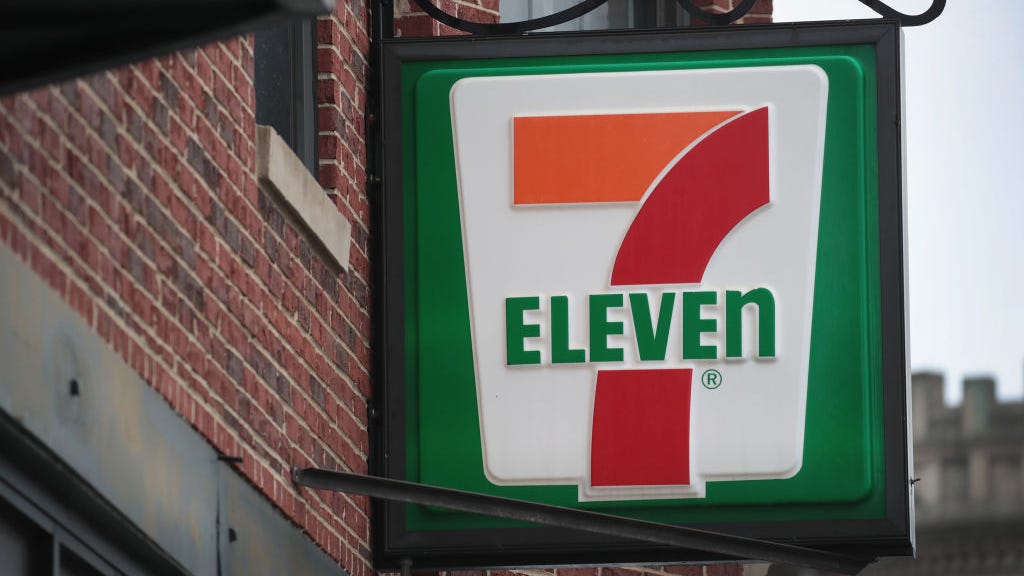