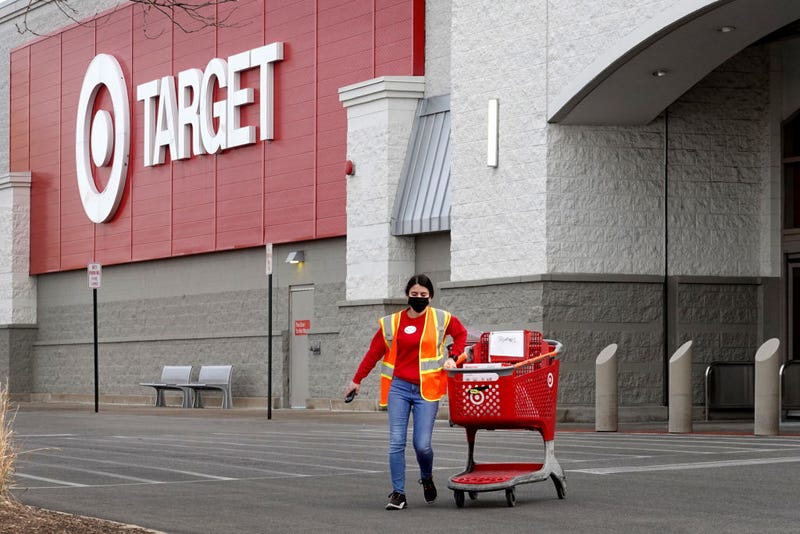 A worker brings merchandise to a customer who opted for pick-up service at a Target store on January 13, 2021 in Chicago, Illinois. Photo credit Getty Images
By Lauren Barry, 1080 KRLD

Target announced this week it would spend $75 million to give each of its front-line workers a $200 bonus.

“Our team members continue to deliver each and every day for our guests and one another,” said Melissa Kremer, Target’s chief human resources officer, in a statement Thursday. “Our culture, strategy and success would not be possible without our incredible team at the center of it all.”

We’re thanking all of our hourly frontline team members for their incredible work over the past six months with a recognition bonus of $200. More details: https://t.co/s9IVUG3ANq pic.twitter.com/YCuJmoIcjt

Target – a chain of large retail stores headquartered in Minneapolis, Minn. –said the bonuses are a gesture of thanks for the work staff has done over the past six months. All hourly full-time and part-time frontline team members in stores and distribution centers, as well as U.S.-based headquarters hourly team members who support the company's guest and team member contact centers, will receive the bonus.

According to the Star-Tribune, the bonuses will be paid out in August. This is the sixth round of bonuses paid to Target employees since the start of the COVID-19 pandemic last March, said the outlet. 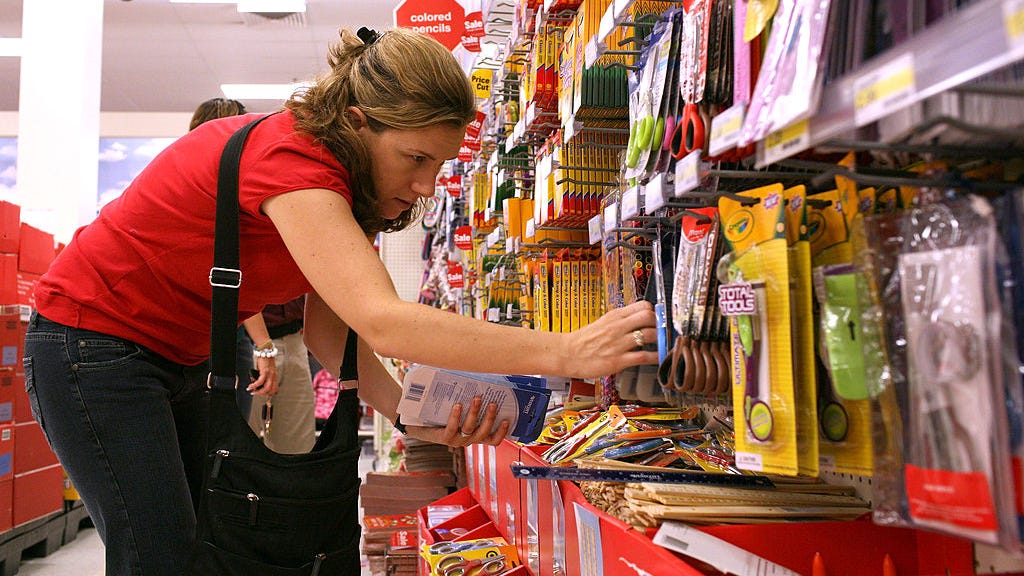 Target, Staples get ready for new school year with discounts for teachers

As profits increased, stress was put on frontline workers, who had to risk virus exposure to serve customers. In some cases, frontline retail workers were even attacked and killed over disputes related to COVID-19 prevention measures, BuzzFeed reported.

In addition to providing bonuses, Target also increased its minimum wage to $15 per hour last summer. 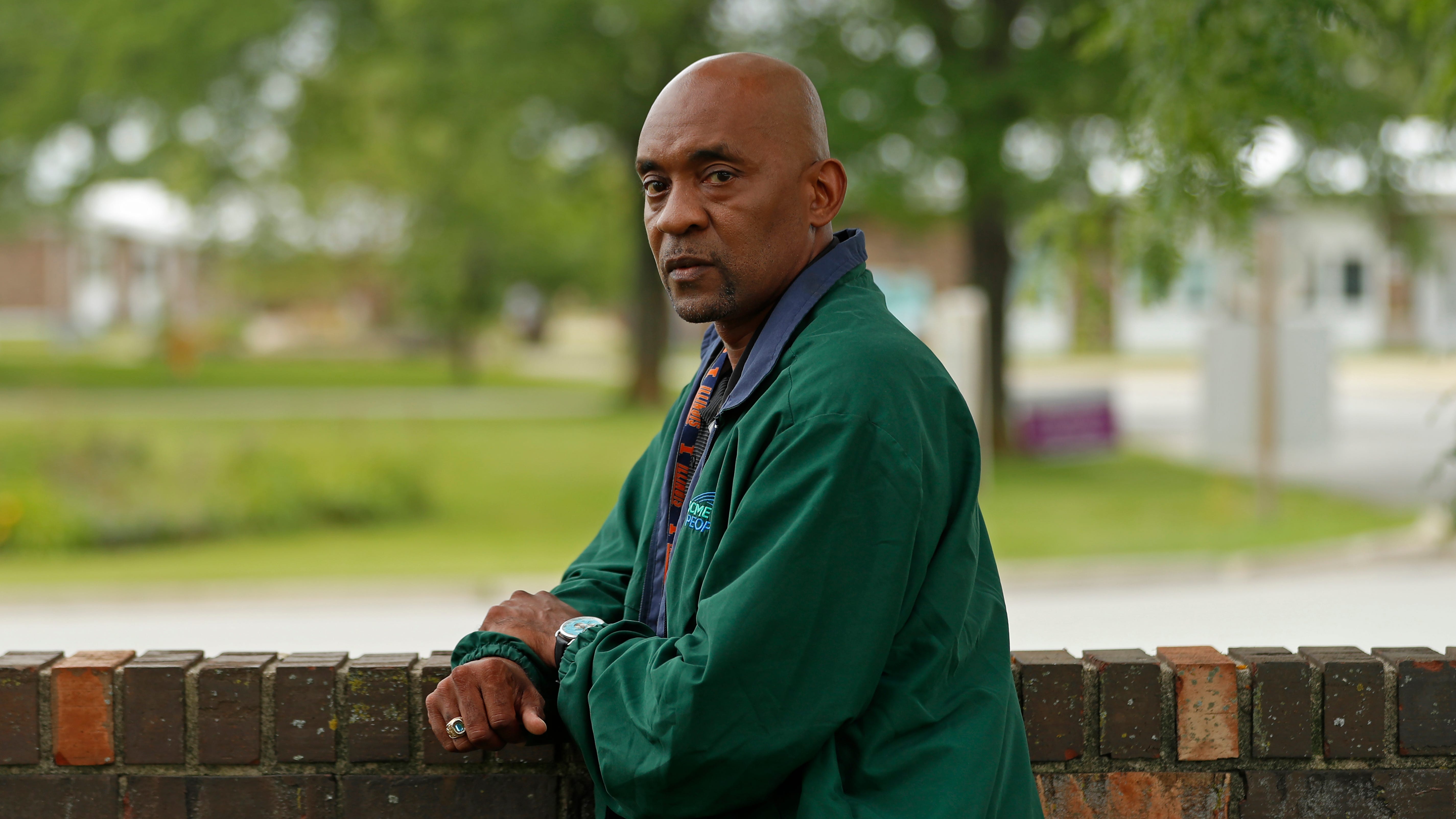