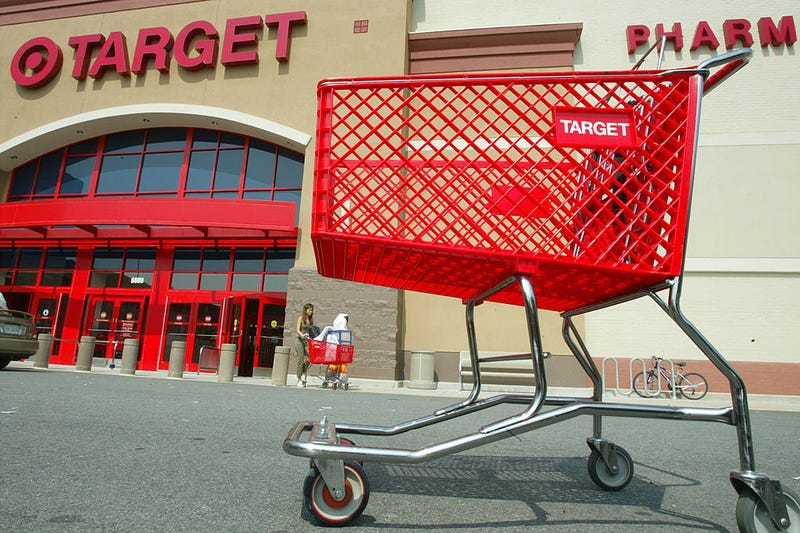 Believe it or not, the holiday season is less than two months away.

If your favorite part of Thanksgiving weekend is the shopping, then you know it’s essential to plan ahead so that you can snag the best deals on Black Friday. 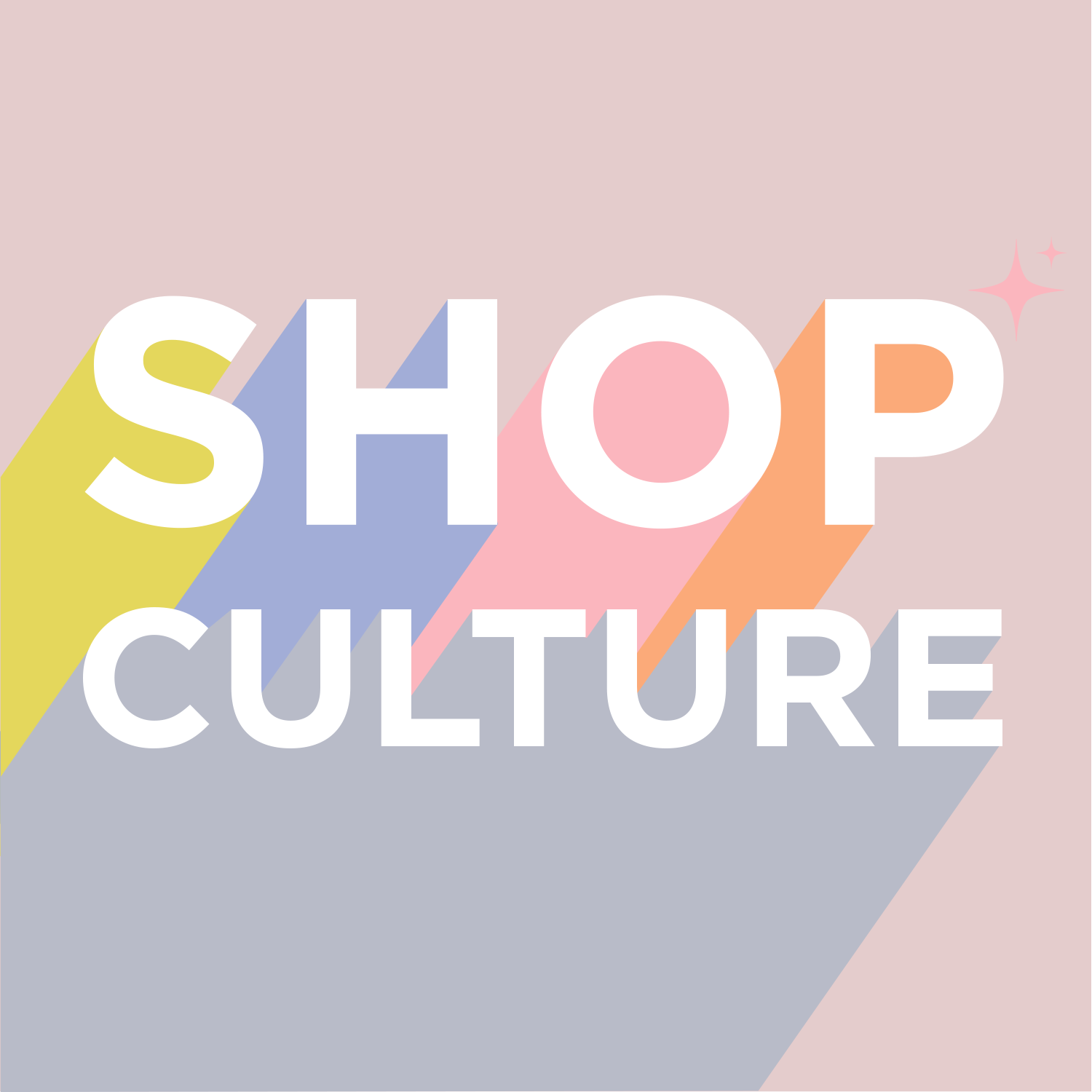 Like many big retailers, Target is one of the best places to go to for your holiday purchases.

According to Delish, it is still too early to know.

For last year’s Black Friday, the company made sure to avoid drawing big crowds with a giant one-day sale. Instead, Target revealed a new round of Black Friday deals every Thursday in November until the day after Thanksgiving finally arrived. 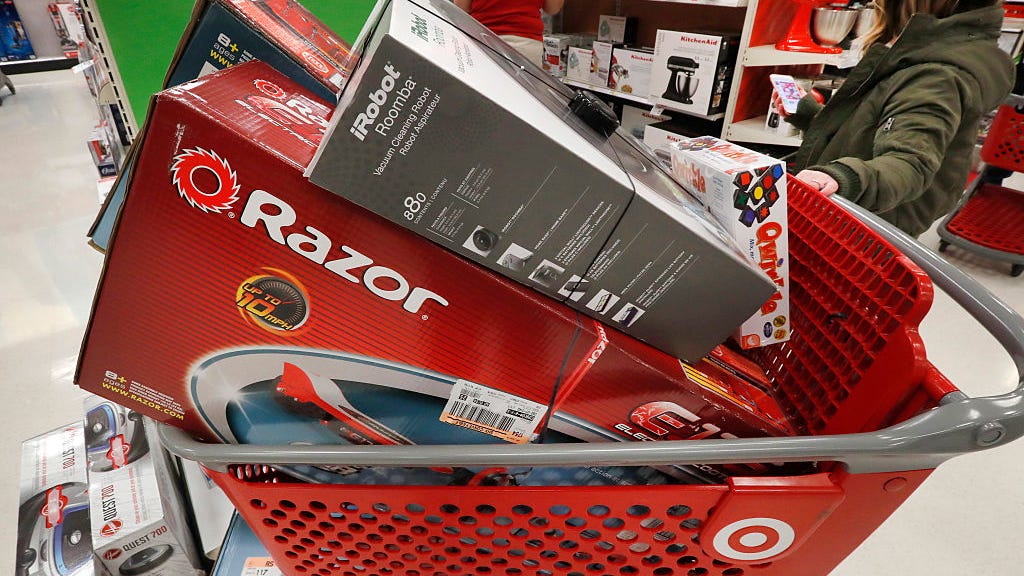 Target reveals Round 1 of its 2020 Black Friday deals

In January, the chain announced that it would not be open on Thanksgiving Day for the second year in a row. Target revealed it had such a positive response to its closure last year that they’ve decided to do it again in 2021. 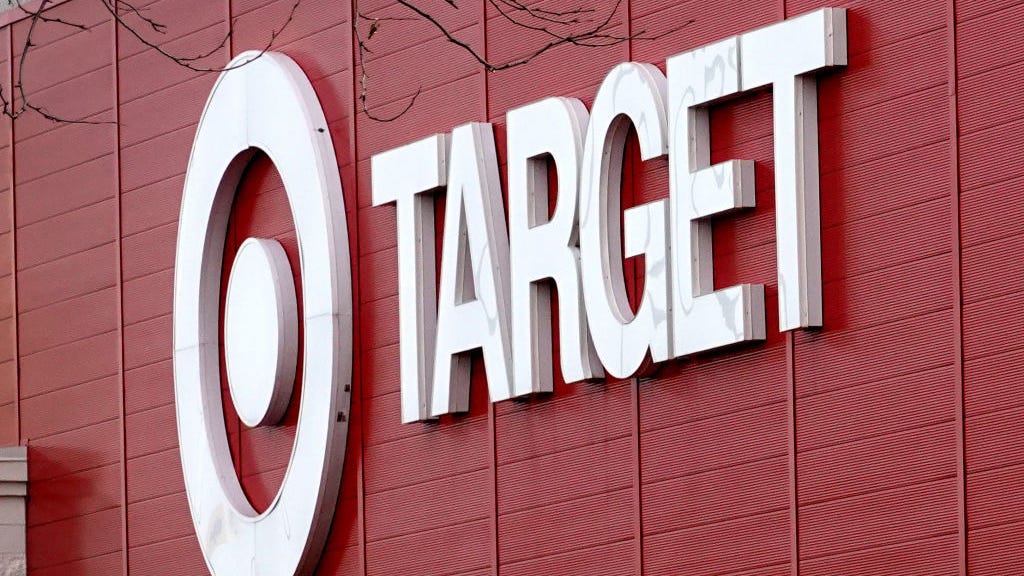 The retail giant posted the news on their corporate website Wednesday, stating that they took a “new approach to Black Friday” with customer safety in mind amid the COVID-19 pandemic.

“We also closed our stores on Thanksgiving Day in order to minimize crowds and help our guests take the stress out of getting the best deals of the season. The response was so positive that we’ll carry it forward this year, keeping our Target stores closed all day long on Thanksgiving Day.”

As the holiday approaches, check back on this page for deals.