A teacher in Arizona resigned amid COVID-19 concerns after he was told that he would have to return for face-to-face instruction in October.

But after leaving the job, Tavious Peterkin was hit with a $2,000 fine for breaking his contract.

With over a decade of teaching experience, Peterkin was set to begin teaching band and choir to students at Dysart Unified School District in Surprise, Arizona.

The district is requiring teachers to instruct students virtually from inside classrooms on a rotating basis until October 19th. Afterwards, the plan is to return to face-to-face classroom teaching.

"That right there was what did it for me," Peterkin told "Good Morning America." "It was the face-to-face instruction that was the major red flag. Teaching virtually from the classroom setting did raise some concerns for me." 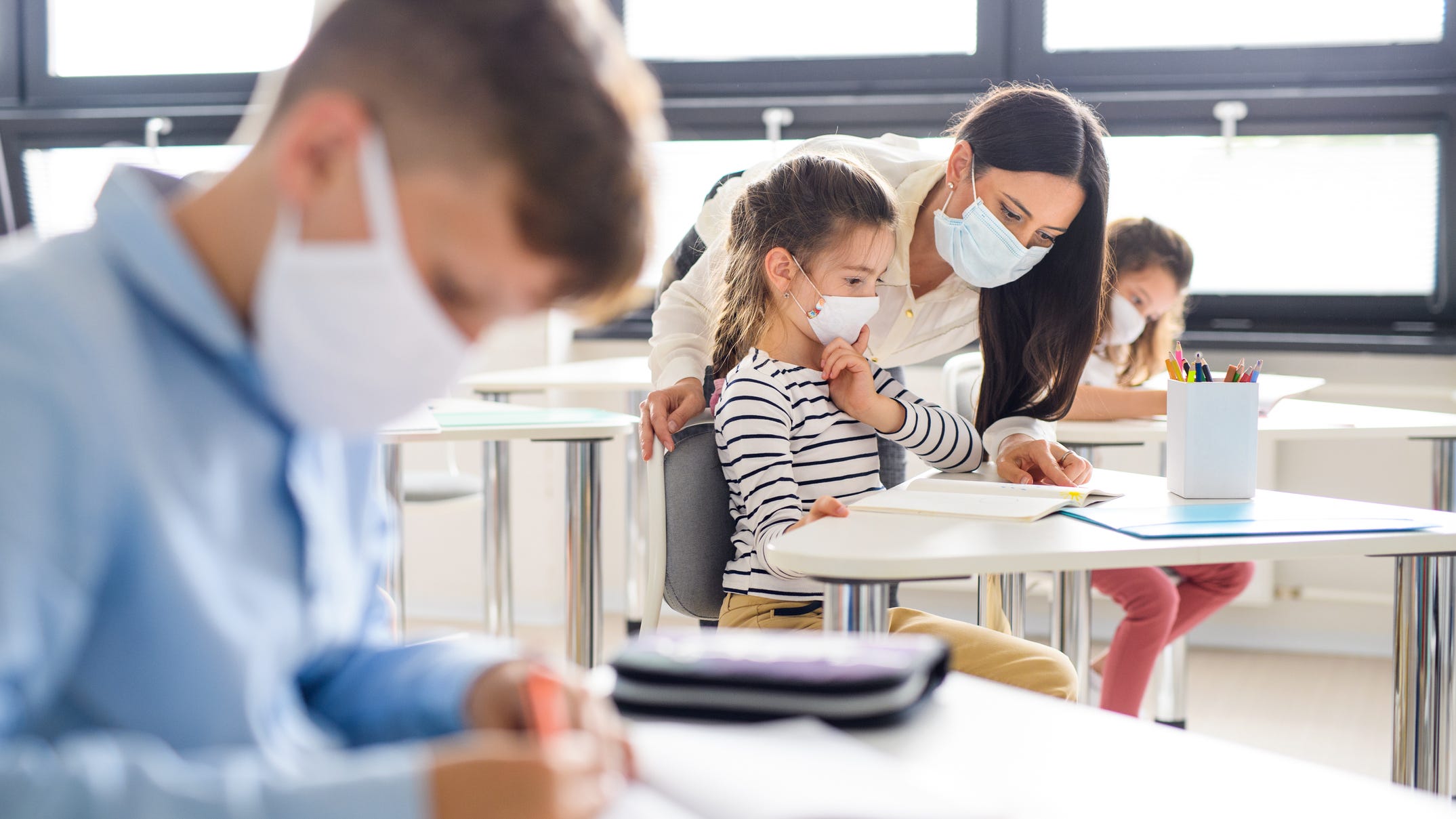 Peterkin was particularly concerned as COVID cases have continued to rise in Arizona and after three teachers in Gila County tested positive in June.

After relaying his concerns to the school principal and human resources, Peterkin never heard back and resigned two days before his orientation was set to begin.

Unfortunately, due to a liquidation damage clause in his contract, he now has to pay $2,000 to the Dysart Unified School District for breaking the agreement.

"Naturally you would think you don't owe this organization anything because they haven't paid you out anything," Peterkin told ABC15. 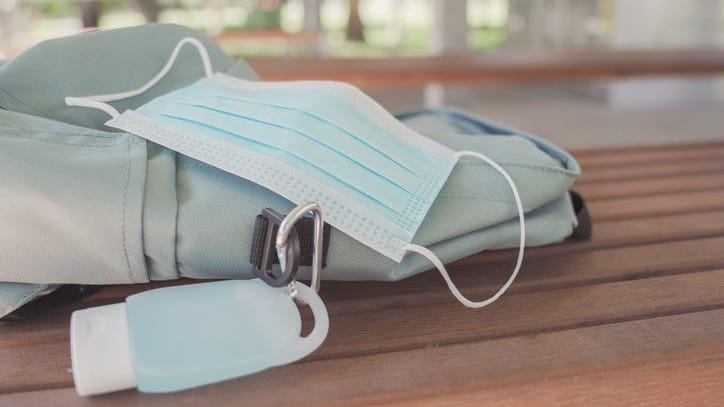 In a statement to the outlet, the Dysart Unified School District said it is "committed to providing a high quality education to all students, and a large part of that requires a dedicated staff."

The statement added: "As a result, Dysart has had a Governing Board approved liquidated damages clause in all certificated contracts for many years in order to reduce the turnover of employees without appropriate notice, as is a common practice among districts. We understand that there is a wide range of emotions and concerns relating to the pandemic right now, and Dysart’s Human Relations department has been working tirelessly to address each employee concern as it arises."

While Peterkin stressed how much he loves teaching and would never have quit had it not been for the pandemic, he has no regrets about walking away from the position.

"I felt at peace when I came to the decision," Peterkin told GMA. "I can't bring anything home to my family. We have a 3-year-old, and he's our only child."