A middle school teacher has shared her honest fears of returning to the classroom as the back-to-school debate continues throughout the United States.

The educator, known only as "Sarah F.," told "Good Morning America" that she feels reopening schools is dangerous (the teacher did not disclose her full name due to fear of “reprimand from her school district”).

GMA shared the teacher’s very raw and honest Facebook post, where she described reopening schools as a "lose/lose situation."

"Returning to the classroom is dangerous ... but we KNOW kids rely on school for social/emotional education/support, food, safety, academics, love, and a host of other things," she wrote on Facebook, according to GMA.

“We also know virtual education doesn’t work for the vast majority of students,” Sarah added. “Some sort of hybrid model of in-person and virtual learning is a disaster of logistics for everyone.”

She described feeling "sick" of being expected to be “some sort of a martyr” because she decided to become a teacher.

"I’m just expected to risk my life getting COVID because of the government’s failure to act on this pandemic?" the post said, according to the outlet. "I. Don’t. Think. So." 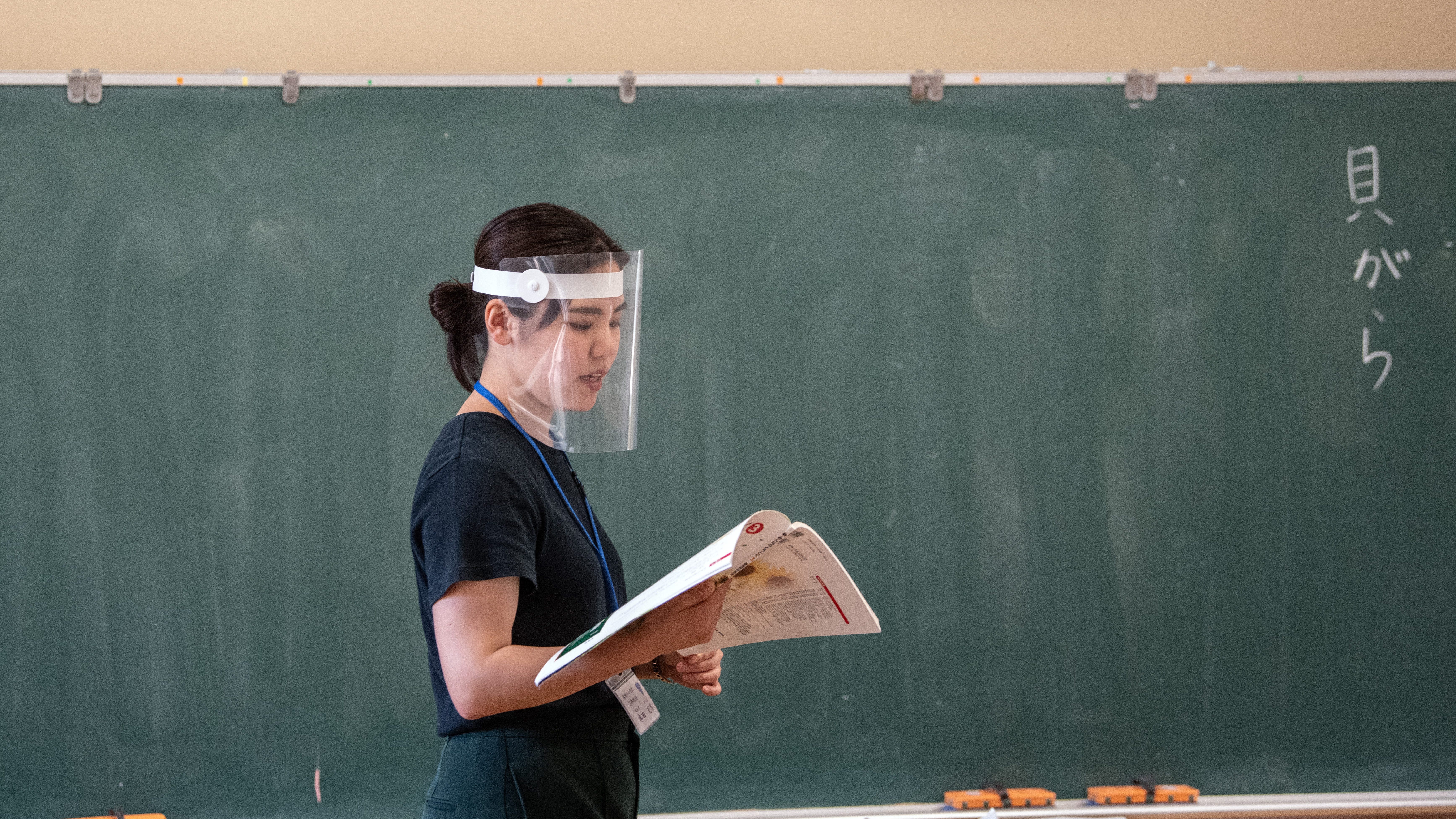 Sarah reiterated that returning to school during COVID-19 is going to be a disaster. She gave her honest opinion while saying that national leadership on this pandemic could have prevented this from happening.

The teacher said that she loves teaching her students, but not more than how much she loves her family or her own life.

“I will not sacrifice myself and I won’t feel guilty,” Sarah wrote in the post.

As far as the argument that kids will fall behind unless they return to school, Sarah believes the children will be fine in the long run.

"Kids are resilient," Sarah told the morning news program. "They will catch up. But you can't bring a child or a teacher back from the dead." 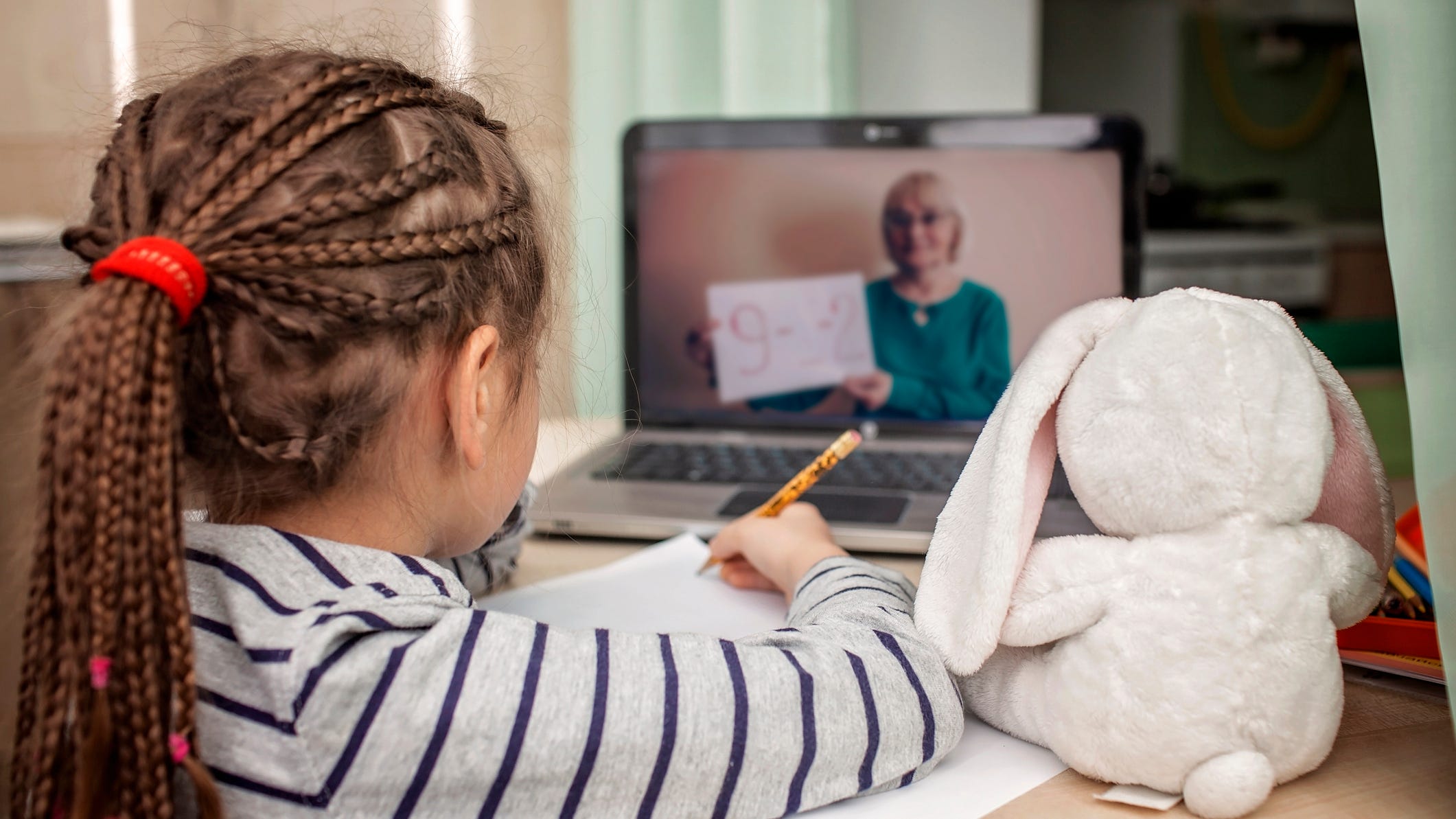 1 in 5 Teachers Unlikely to Return When Schools Reopen in the Fall: Poll

While some people across the country expect schools to reopen in the fall, a recent poll found a good portion of teachers and students will likely not return.

The online poll from USA Today/Ipsos reported that one in five teachers said they would not go back if classrooms reopened.

While 505 kindergarten through 12th-grade teachers participated in the poll, nearly two-thirds of educators said they have not been able to do their jobs properly during COVID-19. Researchers said that three-fourths of teachers told them that their classes were behind, but predicted they would be able to make up the lost ground.