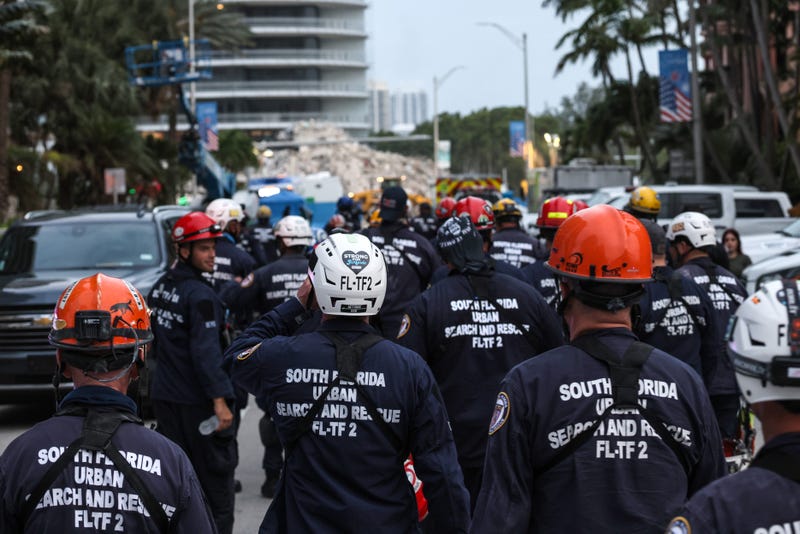 15-year-old Jonah Handler is one of few survivors from the deadly Miami-area condo collapse on June 24.

Now, the teen is reuniting with the first responders who saved his life, WTVJ-TV reports.

Jonah Handler, the 16yo who survived the #SurfsideBuildingCollapse, reunites with 1st responders who saved him.

"First time we saw these nameless heroes was on the news...as they were pulling my boy out...with God’s grace we stand next to each other sharing thanks and hope." pic.twitter.com/HCWW81Do4a

"The first time we saw these nameless heroes was on the news reels as they were pulling my boy out of the rubble," Jonah's father, Neil Handler, wrote on a GoFundMe page. "Now with God’s grace we stand next to each other sharing thanks and hope."

Handler, a 10th grader at Monsignor Edward Pace High School in Miami Gardens, was seen in the dramatic footage being pulled from the ruins of what once stood the Champlain Towers South in Surfside, and is now giving thanks to his real-life superheroes.

Nicolas Balboa, 55, helped firefighters rescue Handler. Balboa, who was visiting his father in Surfside from Arizona, was walking his dog in the early morning hours when he heard a loud noise and saw the building crumble.

Handler’s mother, Stacie Fang, whose body was later recovered from the rubble, died in the hospital from her injuries, WPTV reports. She was 54 years old. 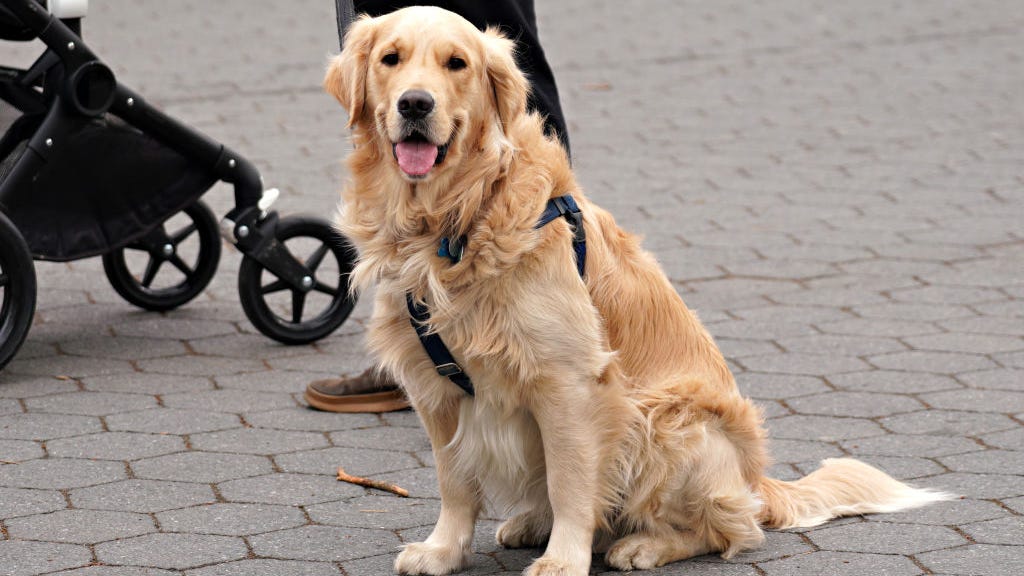 Handler’s father added, “Jonah is recovering from his physical injuries but as we all know, bittersweet is the long road ahead without his mom Stacie in our lives.”

Fang is one of 97 people confirmed dead in the Champlain ruins, with eight still unaccounted for, Miami-Dade Mayor Daniella Levine Cava said recently.

Seven of the bodies have yet to be identified, leaving the possibility that one only person is still missing in the rubble, according to the NY Post.