At age 19, JuanJose Martinez has now become the sole caretaker of his four younger siblings.

The responsibility fell on him after his 43-year-old mother, Brenda Martinez, passed away from COVID-19 in August, NBC News reports.

Since her death, the California teen cooks, cleans, and helps his siblings – aged 7 to 15 – with their schoolwork.

Despite his best efforts to fill the void left behind, he said it’s “still hard on them.”

“It’s serious. It took our mother from us and I’d hate for something like this to happen to anyone else,” JuanJose Martinez said. https://t.co/gq7J1KDFLz

“I try to comfort them the best way I can,” he told the outlet, adding, “At times we’ll cry together.”

Martinez, his mother, and his five siblings, all tested positive for the novel virus in early August.

While his siblings, including a two-year-old who now lives with his paternal father, were mostly asymptomatic, Martinez and his mother experienced a wide-range of  symptoms including cough, fever, and chills.

The diagnosis was a shock to the family as they all took precautions and attended virtual schooling since their mother was a diabetic.

“She was just always careful. She would usually stay home and took extra precautions,” Martinez explained.

A few days into their isolation at their Palmdale home, Brenda’s symptoms went from mild to severe as she began struggling to breathe. After she was rushed to Palmdale Regional Medical Center, she became unresponsive and was put on a ventilator.

Throughout her hospitalization, Martinez, who developed pneumonia, fought to get better and took care of his siblings.

As the bills began to pile up, thankfully, so did donations after Brenda’s sister-in-law, Crystal Acosta Torres, set up an online fundraising campaign to help the family cover basic expenses. 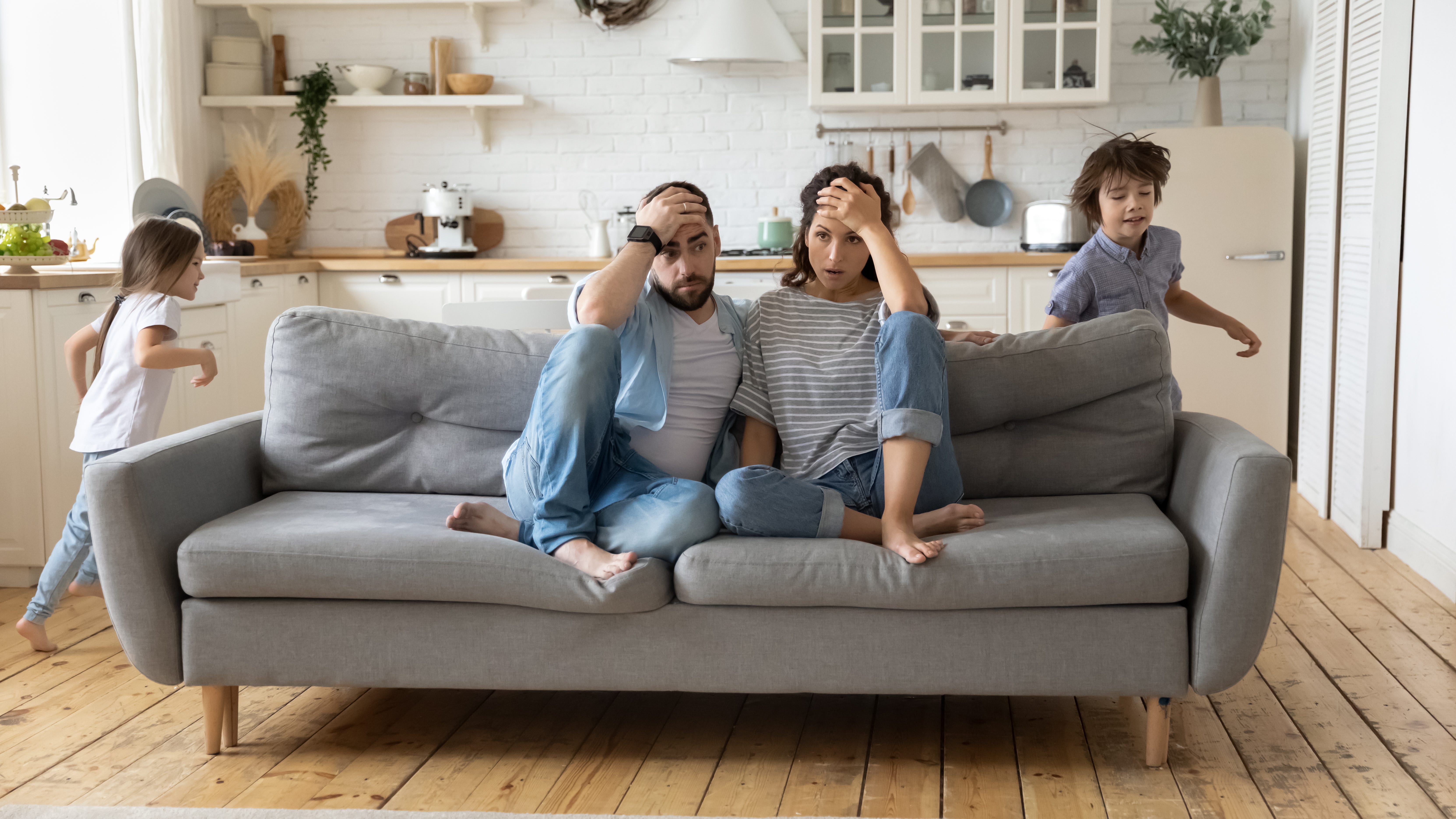 Sadly, a week-and-a-half into her hospital stay, Brenda lost her battle with COVID despite the staff's best efforts to save her.

According to the outlet, Martinez watched via video call as doctors performed CPR to save his mother’s life.

Martinez hopes that his family’s heartbreak will urge others to take the virus seriously.

“It’s serious. It took our mother from us and I’d hate for something like this to happen to anyone else,” said Martinez.

He added that he wants people to heed coronavirus safety precautions, including social distancing and mask-wearing, especially if they have anyone in the family who has underlying health conditions like his mother.

“I just hope people take their precautions,” he warned, adding, “It’s no joke.”

He hopes by sharing his story, he’ll keep his mother’s memory alive.

Additionally, each sibling has a necklace with their mother’s ashes, which he hopes will help his youngest ones remember her by.

Martinez set up an additional GoFundMe campaign on Wednesday to help raise his siblings.