Since first being unveiled back in 2019, the Tesla Cybertruck has become one of the most highly anticipated vehicles to ever hit the market.

However, drivers will have to wait a little longer before they are finally able to get behind the wheel of the futuristic truck. Tesla announced recently the Cybertruck has been postponed, now not expected to be available until 2022.

Many promises have been made about the features that will be included in Tesla’s upcoming Cybertruck, but apparently some of those features are harder to implement than expected. 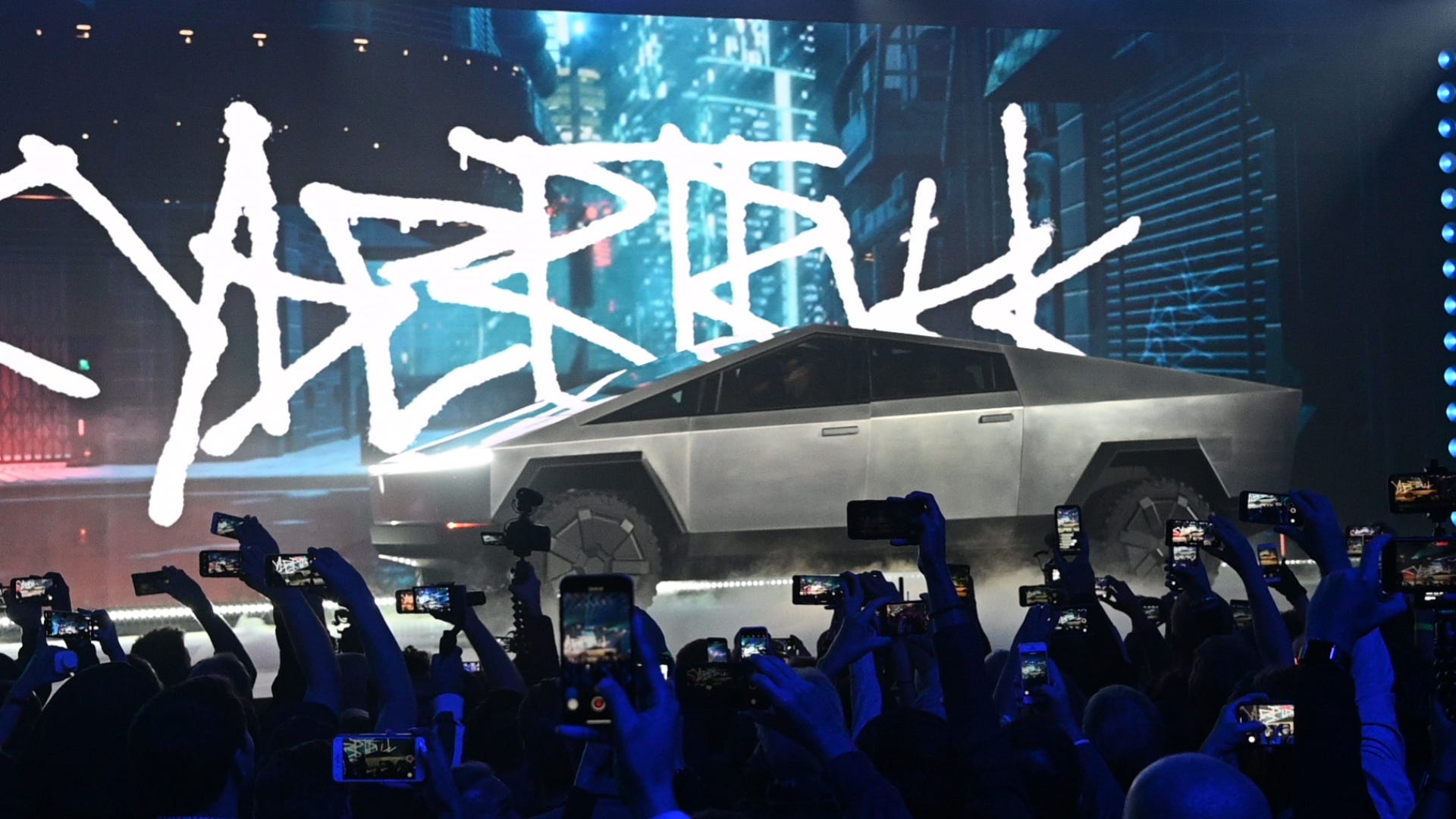 Why the Tesla Cybertruck Is Designed the Way It Is

As Tesla’s CEO Elon Musk once said, “Prototypes are easy, production is hard." Now, the vehicle’s release will be pushed back as a message on the company’s reservation website reads “You will be able to complete your configuration as production nears in 2022.”

Once production begins, the Cybertruck, along with the Model Y, will be made at Tesla’s new factory in Austin, Texas. There, Tesla will use new production methods that will be powered by next-generation battery technology that is still in development, according to Fox News.

Hopefully for Tesla fans, this is the last delay before the Cybertruck finally hits the road.