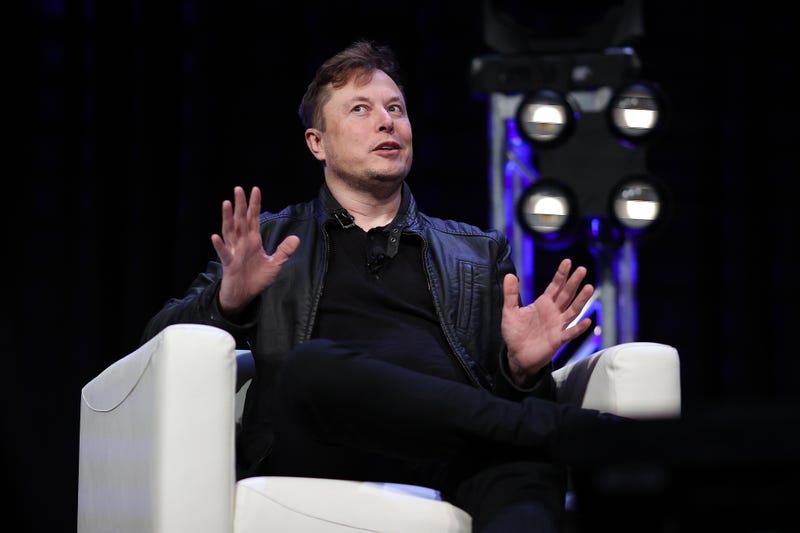 Tesla CEO Elon Musk on Thursday revealed plans to build a humanoid robot called a "Tesla Bot" which runs on the same software as the Palo-Alto based company’s autonomous vehicles.

Information about the robot was limited to a few Powerpoint slides at the end of Tesla's "AI Day" presentation.

The five-foot-eight inch, 125 pound humanoid, built from "lightweight materials," is expected to be able to carry as much as 45 pounds and move as fast as five miles per hour. Musk added that they’re planning to install five fingers in each hand, though that might change. 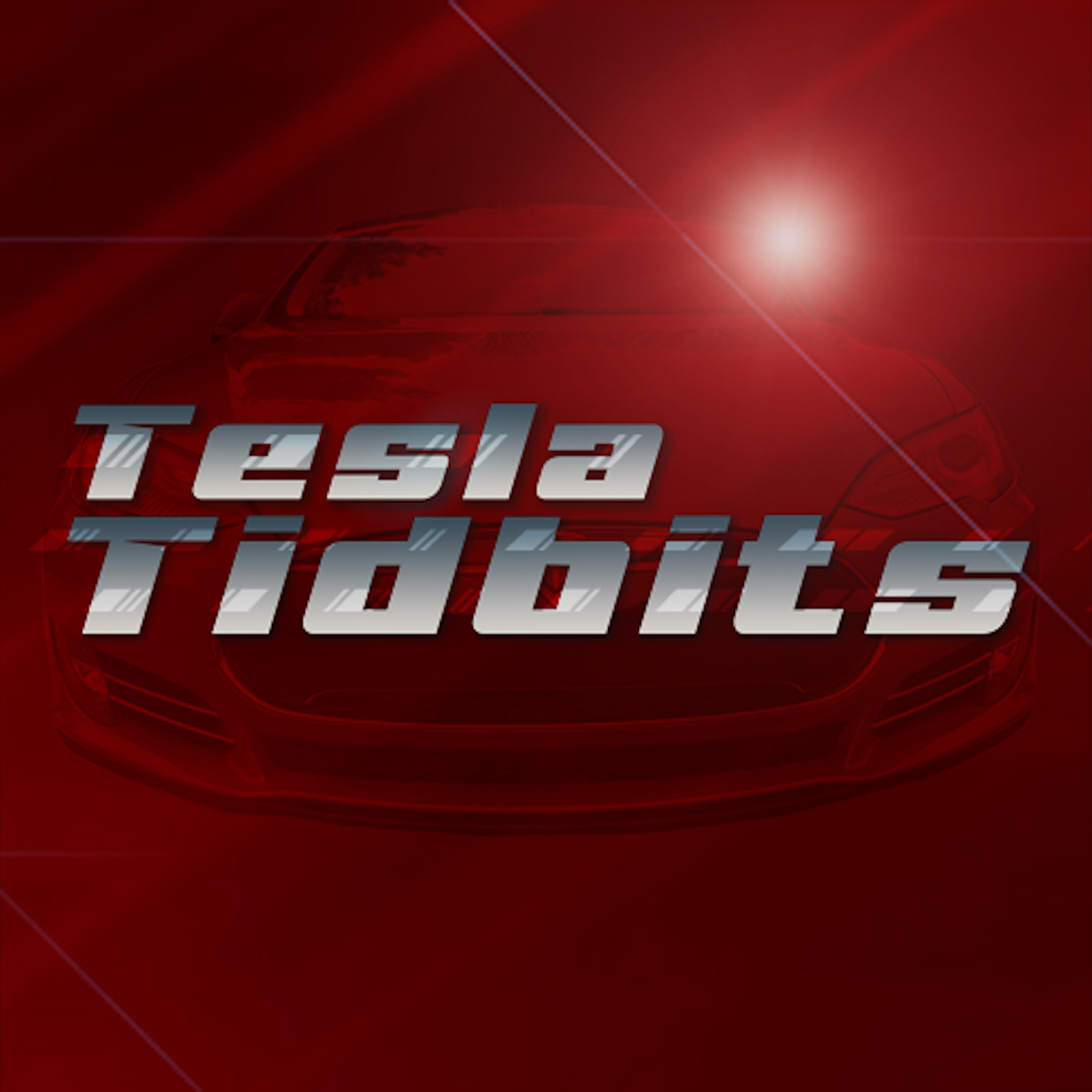 It will operate on the same technology used to run the company's fleet of autonomous cars.

A slender model of the robot appeared next to Musk on stage during the presentation. There was also a person dressed as the robot who performed a dance routine before the announcement.

Musk, who has previously argued against technology which takes away jobs from humans, said that the robot would be used to eliminate "dangerous, repetitive, boring tasks," such as going to the grocery store.

"Essentially, in the future, physical work will be a choice. If you want to do it, you can, but you won't need to do it,” he explained.

A specific timeline about when the robot will be built was not given, however Musk guessed that a prototype might be constructed next year. He did not say if and for how much the robot would be sold for.

"This is classic Elon Musk," Bloomberg news reporter Ed Ludlow told KCBS Radio. "The event was Tesla’s first ever ‘AI day’. It was supposed to showcase the progress they’re making in artificial intelligence and be a recruitment drive to help (Tesla) solve the remaining hurdles of what they want to do. But yet, the robot takes the headlines."

"It’s very much R&D (research and development) phase right now. This seems like something for the future," he added. 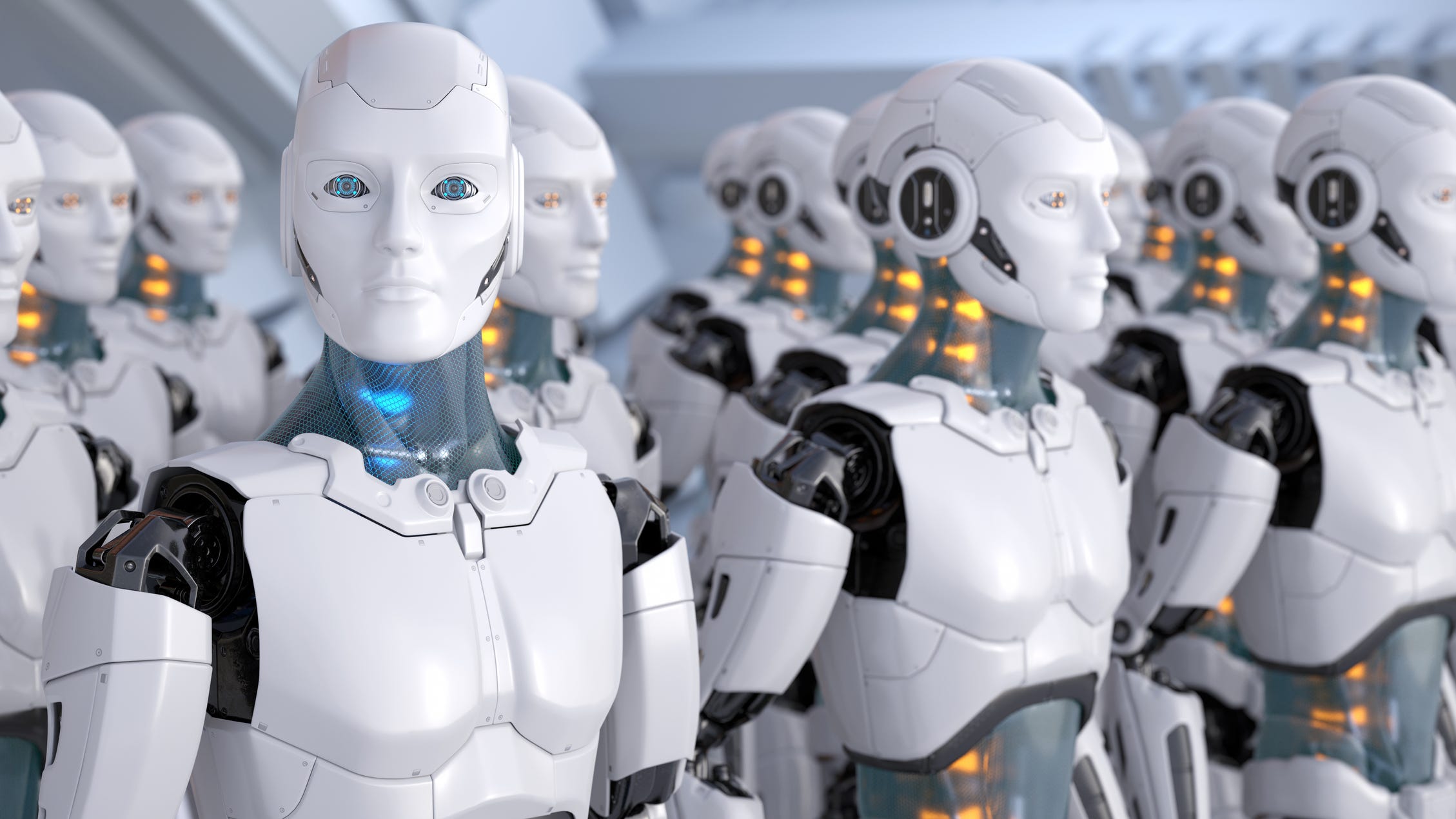