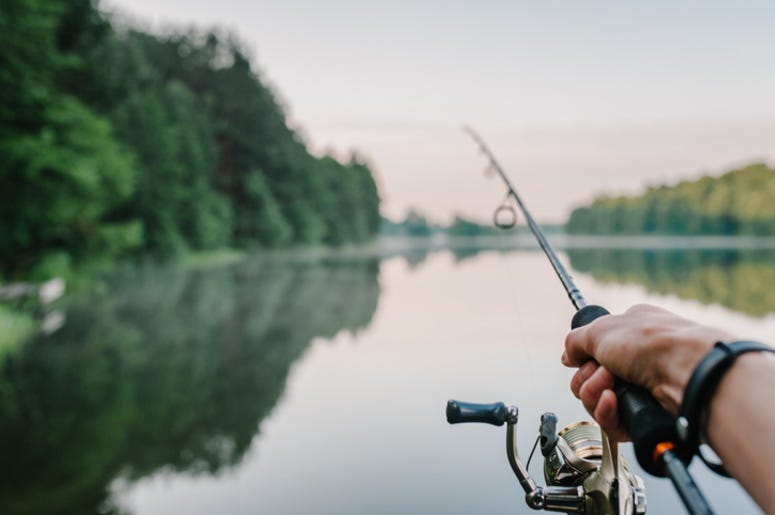 Not everyone has the patience for fishing, as sometimes it can take hours just to reel in a fish not even big enough to feed one for dinner. However, those willing to wait are often rewarded, as was the case for one Texas fisherman who recently caught a record-breaking fish.

The man managed to reel in an 876 pound tuna, breaking the previous record by 68 pounds.

A new record was set by Troy Lancaster for Bluefin Tuna. WOW!

Troy Lancaster was fishing near Port Aransas, Texas back in April when he hooked the record-breaking Bluefin tuna. However, the record wasn’t officially recognized by state officials until last week. Photos of the fish were shared on Facebook recently, and quickly went viral.

Now, Lancaster has bragging rights as his fish will be difficult to match. According to Fox News, the previous record was 808 pounds and was caught back in 1985. Hopefully for Lancaster, his record lasts even longer.

Reports indicate that it took over an hour to get the massive fish inside the fisherman's boat.

music
Lauren Alaina finally shared the details about the movie she's starring in this September 2021
music
Ewan McGregor's daughter Clara shows up to red carpet with fresh dog bite on her face
music
Foo Fighters warming up for MSG with intimate, vaccinated show in Los Angeles
sports
Former MLB clubhouse manager alleges giving foreign substance to Scherzer and Verlander, among others
music
16 movies to watch for Father’s Day
music
Dr. Dre is opening his own high school to reach 'the inner-city kid, the younger me'