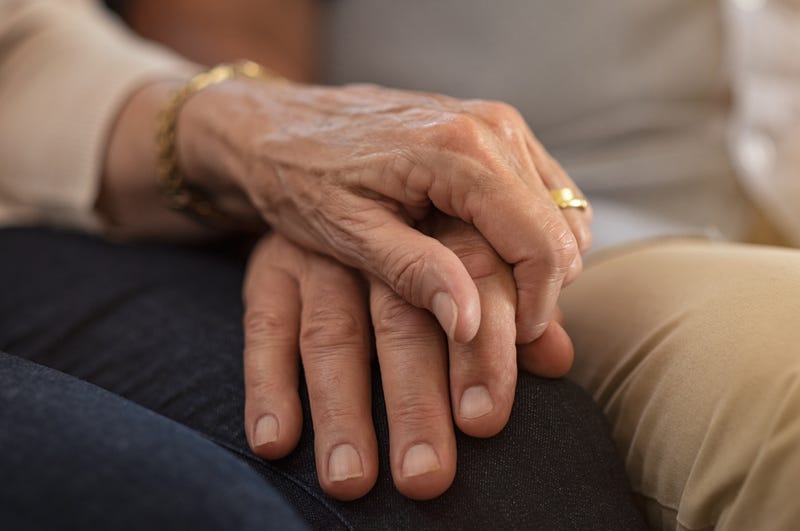 Two college sweethearts who met in 1934 have been awarded with the title of world’s oldest living married couple.

With a combined age of 211, John Henderson, 106, and wife Charlotte, 105, were bestowed the honor by Guinness World Records, according to “Today.”

While the pair are set to celebrate their 80th wedding anniversary on December 15th, they first met as students at the University of Texas.

Prior to their romance, John was focused on improving his skills on the football team, while  Charlotte was working towards a teaching degree.

"Charlotte looked over her shoulder and smiled and I knew I wanted to take her on a date," John recalled first noticing his future wife. "She was anxious for me to ask her!”

They married five years later on the same day as the premiere of “Gone With the Wind” in 1939.

In addition to the Guinness accolade, John also holds the distinction of being the oldest living former University of Texas football player and still attends a game each year.

The pair never had children and currently reside at Longhorn Village, a senior living community for University of Texas alumni.

Both centenarians are healthy and have their own secrets to longevity.

While Charlotte added: “We traveled a lot. We just stay busy all the time, and I’m sure that helps.”