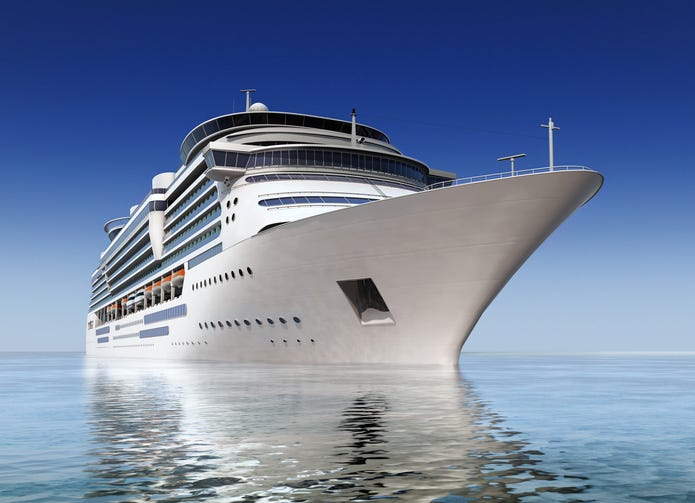 With COVID-19 restrictions continuing to be rolled back, several companies are returning to normal operations, including cruise lines that have been slashing prices.

Due to the pandemic, big cruise lines, including Royal Caribbean, Carnival, and Norwegian Cruise Line, have had a tough two years. However, now most major cruise lines are forecasting a return in profits at some point this year.

To help achieve that goal, ships' occupancy limits have been eliminated, and discounts on summer trips are being offered. The drop in prices comes as experts predict the travel industry will be a bit pricier this summer.

According to The Wall Street Journal, those looking to get away this summer will want to set sail, with the current average cost of a five-night Caribbean cruise starting at as low as $100 a day. That includes both lodging, entertainment, and meals, Cruise Critic reported.

According to the STR, a hotel data provider, the average daily rate for a U.S. midscale hotel was 10% higher than the starting price for a day on a Caribbean cruise.

That pricing matches some of the lowest that the cruise industry has offered since it restarted in 2021, after a year of shutdowns and despite inflation pushing prices through the roof.

The drop in prices is also significant, with labor and fuel costs reaching all-time highs. UBS analyst Robin Farley shared with the Journal that labor and fuel account for a large portion of a cruise line's operating costs, estimating it costs Carnival 29% and 20%, respectively, for both.

And while rideshare and delivery companies like Uber have announced fuel surcharges to battle rising prices in oil, cruise operators are looking the other way.

Either way, with prices for travelers remaining low, Wall Street is forecasting a rise in occupancy rates across all major companies. One reason prices could remain low is that experts expect passengers to spend more when onboard.

Nonetheless, with hotel, theme park, and travel rates, in general, bleeding travelers' wallets dry, the cheapest vacation to book right now looks to be one at sea. 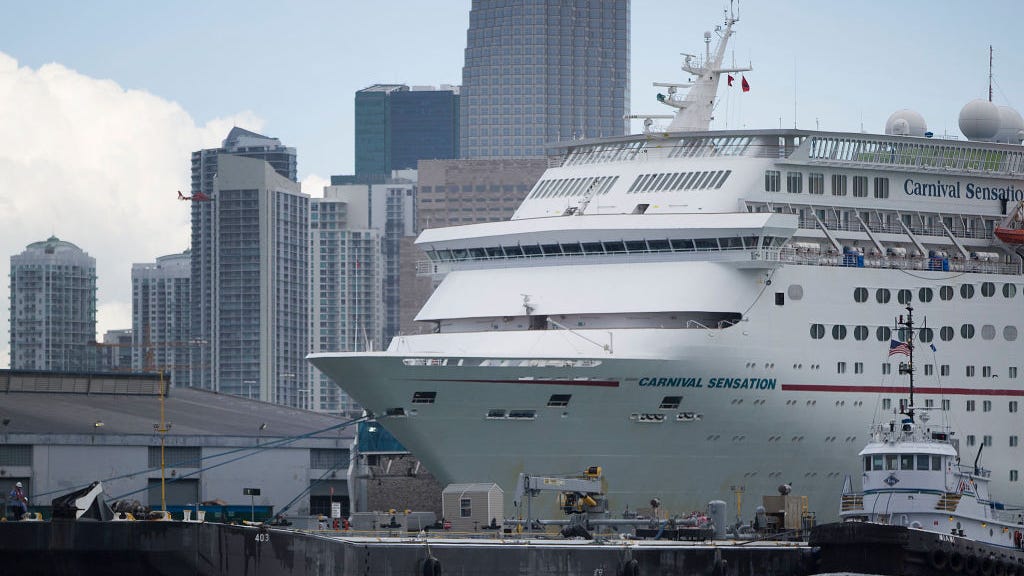 All Carnival Cruise ships are back in business