Cassidy Bogner is a miracle.

In 2001 she was born with CHARGE Syndrome, which is a rare genetic syndrome that affected her heart, kidneys, hearing, vision, airways and overall stamina.

Her parents, Nick and Renae, from Aledo, didn't know if she would survive a year, let alone graduate from high school.

"Some don't survive this diagnosis as babies," says Nick. "But she has. She's a fighter."

Cassidy is deaf. She has vision issues. And she's had three heart surgeries: at three months, three years old and at 13.

On top of that, she's made 30 other trips to the operating room for procedures including feeding tube installation, airway repairs and bladder problems -- just to name a few. 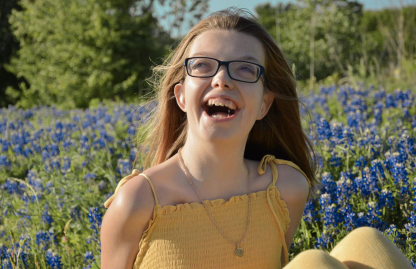 But a big part of her fight has been kidney function. They knew she would need a kidney transplant at some point. Luckily, Cassidy had a donor under her own roof...her dad, Nick.

"We were a great match for each other," Nick says.

"When I got that phone call that (Nick's) kidney had arrived and they were ready to transplant it, it took my breath away," says Cassidy's mom Renae. "Here's my husband, my teammate, giving life to our daughter."

And that gift means that Cassidy can give her dad one of the best Father's Day presents ever on Sunday, when she graduates from Western Hills High School. 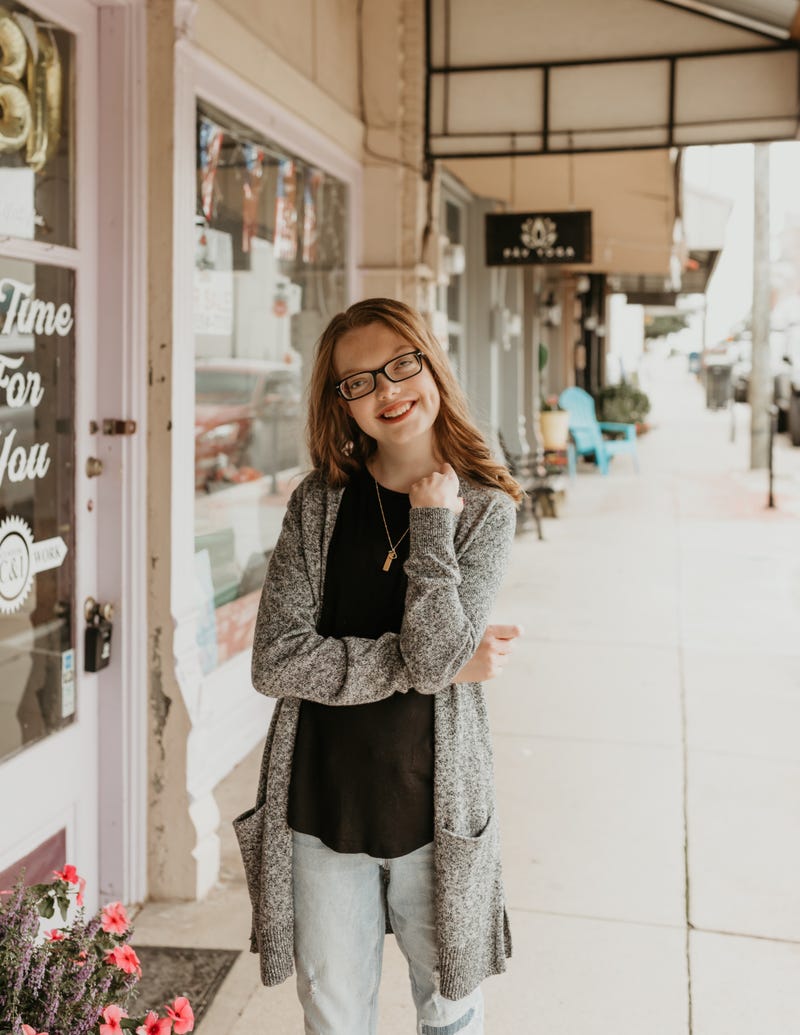 "There is a sense of pride...to say I helped her get there," Nick says. "It's really a privilege as a parent. Almost any parent would do this for their child, but not every parent can do it for their child."

Nick's gift helped her reach this moment. But make no mistake, Cassidy is proud of what she's done to walk the stage.

"I worked so hard for this graduation," says Cassidy. "I worked so many years for this. It's very exciting."

And Cassidy's plans carry beyond her graduation accomplishment.

"I want to find more friends like me, people who need a friend," Cassidy says. "And to help people who may feel lonely, who need somebody to make them feel good and special and love on them."

Cassidy's parents would like to thank Children's Health in Dallas and the Children's Organ Transplant Association (COTA) for coming to their aid during the process.

COTA helped the family set up fundraising efforts for Cassidy's care that took some of the financial burden off of the Bogners.

You can find out more and donate to Cassidy's fund HERE.