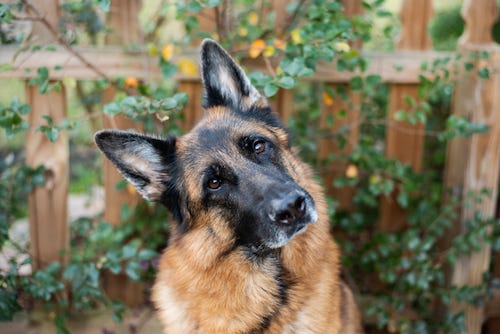 Gunther VI comes from a long lineage of rich and powerful...German Shepherds.

Not only is Gunther a dog, but he's one of the richest in the world with a net worth rumored to at $500 million. 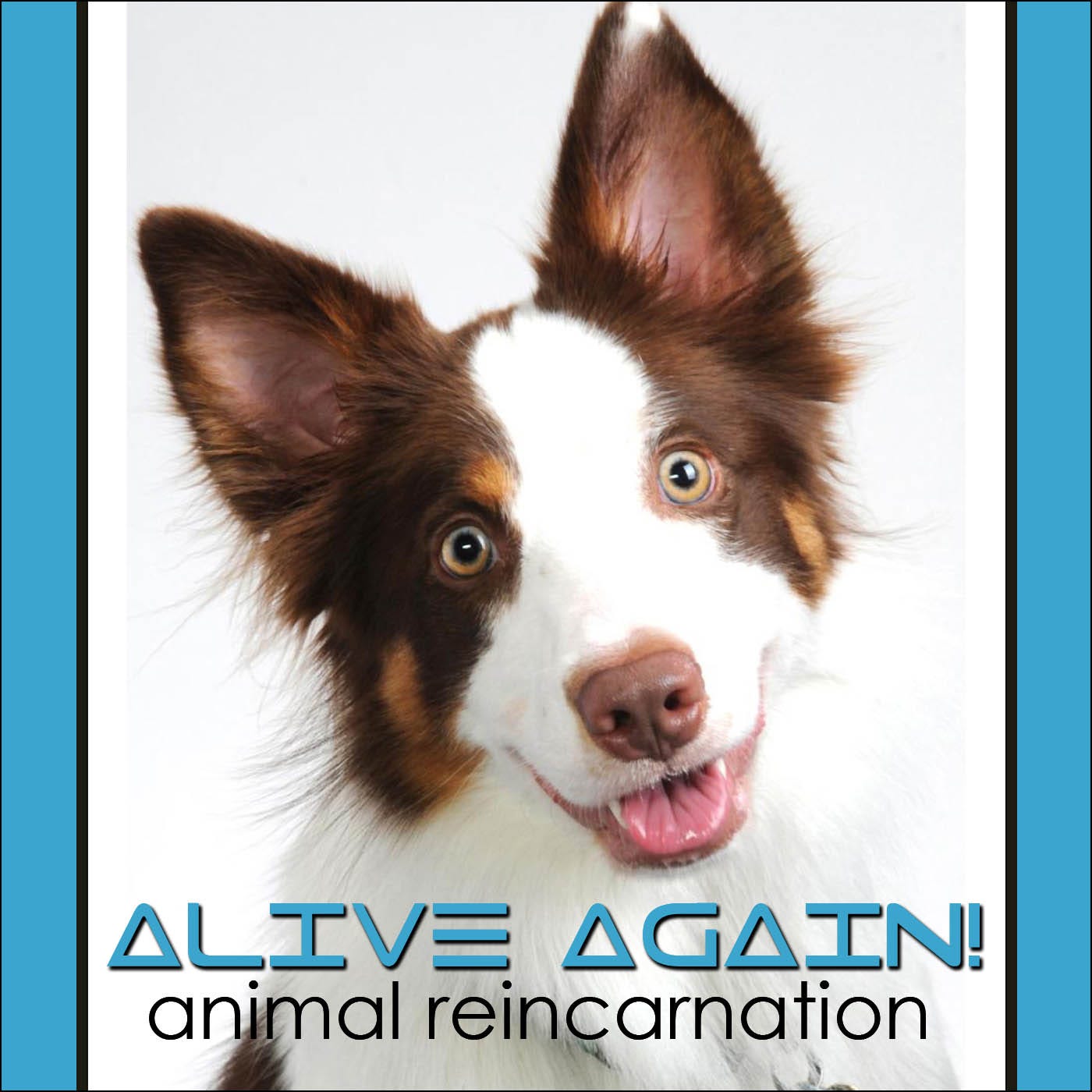 And he's only about to get richer after he sells his Miami mansion, which used to be owned by Madonna. Yes, the pop star!

The dog (and his owners) put the mansion, which boasts 9 bedrooms and 8.5 bathrooms, on the market for $32 million!

According to CBS Miami, Gunther inherited the house from his grandfather, Gunther IV, who purchased the 8,400-sq.ft mansion from Madonna more than twenty years ago.

The real estate agent handling the deal told the outlet: "During our first meeting with Gunther, he ran up to me and gave me a huge slobbery kiss and licked off my lipstick . . . I think that is what really sealed the deal!"

Gunther's wealth is handled by The Gunther Corporation, which was created and designed to ensure he's well cared for. His money is also invested in properties around the world, scientific research, and a foundation to help animals in need.

The outlet notes that the four-legged pup comes from a lineage that spans 40 years and 6 generations. When German countess Karlotta Liebenstein passed away in 1992, she left a multimillion dollar trust to Gunther III.