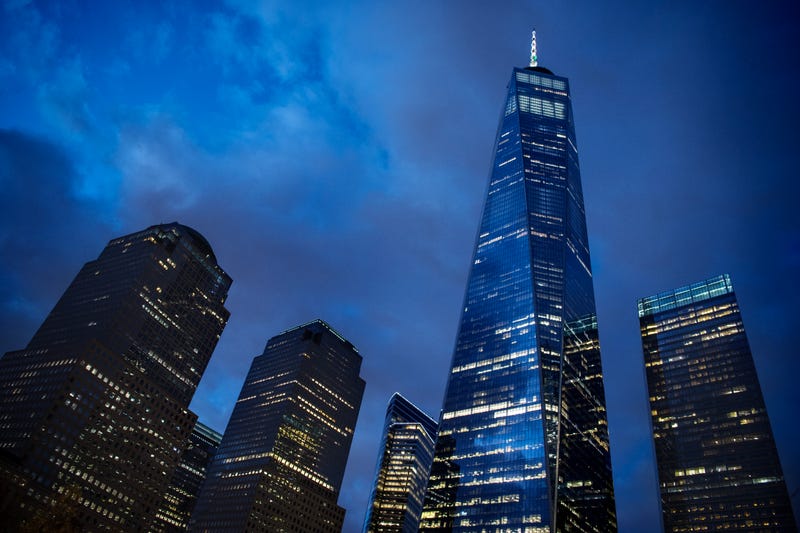 One World Trade Center is among the landmarks that will be lit up. Photo credit Getty Images
By 1010 Wins Newsroom

Eleven landmarks in all will be lit up Saturday night, the governor said. Among them are One World Trade Center, Grand Central Terminal and the Kosciuszko Bridge in New York City.

Last year, Cuomo signed legislation designating Juneteenth as an official public holiday in the state. On Saturday, he said he had issued a proclamation naming June 19 as Juneteenth.

Juneteenth was made a federal holiday this week by President Joe Biden. The day commemorates June 19, 1865, when Union soldiers brought the news of freedom to enslaved Black people in Galveston, Texas — two months after the Confederacy had surrendered. That was also about 2 1/2 years after the Emancipation Proclamation freed slaves in the Southern states.

“New York is proud to join the entire country in our first national commemoration of the emancipation of enslaved African Americans,” Cuomo said in a statement.

“While Juneteenth may be our newest federal holiday, the ethos we observe today—that independence, equality, and liberty for all are only guaranteed when we march as one towards those ideals; that the arc of the moral universe only bends towards justice when we work together to bend it—has always been the foundation of our national identity,” Cuomo said. “I was proud to make this a state holiday last year because New York has always, and will always, stand with and support all those working to help our country live up to its founding ideals. Our thoughts are with all those who worked so hard and for so long to bring today's national celebration to fruition.”

The following landmarks will be lit in red, black and green on Saturday night in celebration of Juneteenth: 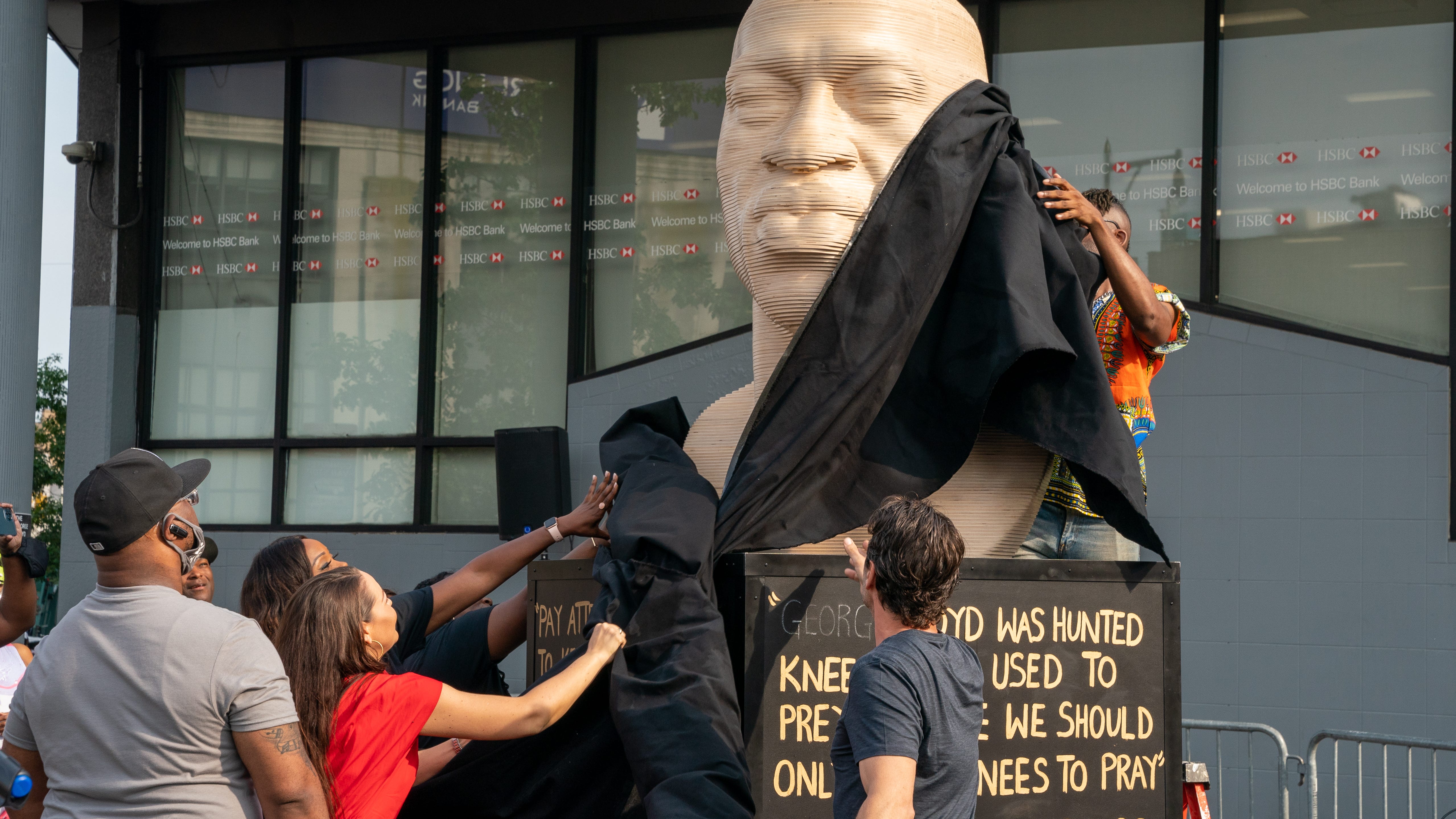