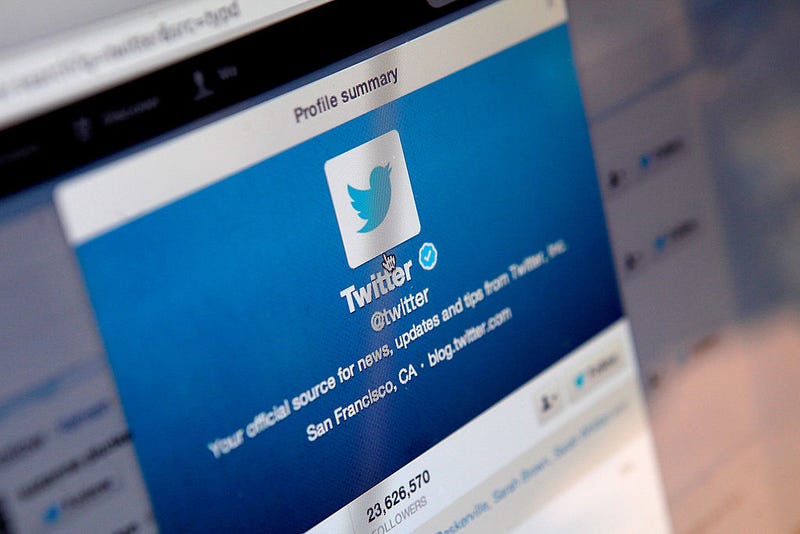 Scrolling through your feed at the end of the year is an easy way to get a screenshot of the biggest moments.

As we prepare to click out of 2020, we’re looking back at what was trending on the Twitter timeline.

“By turning our attention to how we all got through it together: the ways we kept ourselves entertained, the changes we made, and the messages of support that we shared with each other. If you’re over 2020, we get it; if you’re curious to see how the world conversed, coped, and even celebrated this year, read on for a brief tour through the Tweets of 2020.”

The most retweeted tweet came from the late Chadwick Boseman’s account announcing the actor’s death. He lost his battle with colon cancer at 43.

It currently has over 3.1 million retweets.  It was also the most liked tweet with 7.5 million likes.

The second most retweeted tweet was a video from K-Pop group BTS.

This was followed by a tweet that featured a photo of a news segment with the title: “Two deadly viruses are killing Americans: COVID-19 and racism.”

The fourth tweet illustrated how bored we all were on quarantine day 6 back in March.

And the fifth most retweeted tweet congratulated the SpaceX and NASA astronauts who “left Earth” in May. This was also the third most liked tweet.

Congratulations to the Astronauts that left Earth today. Good choice

In addition to Boseman’s tweet being the most-liked, the second spot went to Barack Obama’s tribute to the late Kobe Bryant, who passed away in a tragic helicopter crash in January along with his 13-year-old daughter, Gianna, and several others also on-board.

Kobe was a legend on the court and just getting started in what would have been just as meaningful a second act. To lose Gianna is even more heartbreaking to us as parents. Michelle and I send love and prayers to Vanessa and the entire Bryant family on an unthinkable day.

The fourth most-liked tweet found “Home Alone” actor MacCaulay Culkin making us all feel old with the reminder that he's 40.

And finally, the fifth most-liked tweet came from vice-president elect Kamala Harris as she called president-elect Joe Biden to inform him that they won the 2020 presidential election.

We did it, @JoeBiden. pic.twitter.com/oCgeylsjB4

The top hashtags weren’t much of a surprise with #COVID19 in the top spot. It  was tweeted nearly 400 million times. The runner-up was the hashtag #BlackLivesMatter. #StayHome was the third most-used hashtag.

Donald Trump was the most tweeted about person followed by Joe Biden. George Floyd, Kobe Braynt, Barack Obama, and BTS also made the top 10 list.