Walk softly and you might see our newest additions to the Gardens!

A video clip from the UC Riverside Botanic Gardens will make many bobcat fans squeal.

One of the staffers spotted a little bobcat kitten that was exploring the gardens this week and captured the adorable guy on video. 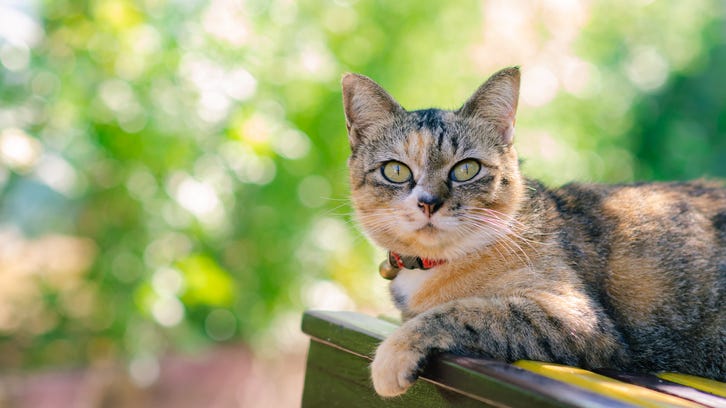 Professor Jodie Holt from the UCR Botanic Gardens tells KNX 1070 News while it's not uncommon to see adult bobcats, it is rare to run into kittens.

Professor Holt says it's not clear the bobcats were residents of the botanic gardens or just passing through.

But she warns -- even if you run into bobcat kittens -- you should NEVER approach them -- because you never want to get between a mother and a baby.