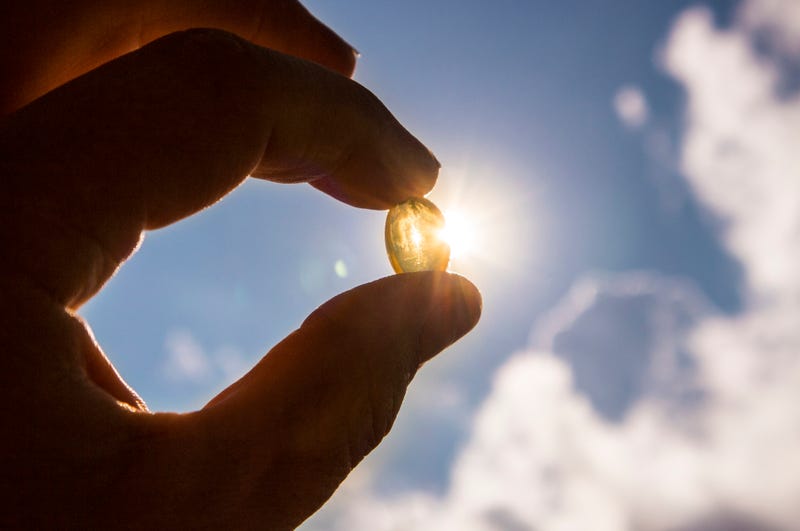 Vitamin D, a nutrient the human body makes when it comes in contact with sunlight, isn’t found in many foods, according to the Mayo Clinic.

However, supplements of the vitamin are available. A study published this week found that taking these vitamin D supplements for five years reduced autoimmune disease by 22 percent.

Also referred to as calciferol, vitamin D promotes calcium absorption in the gut and is required for building and maintaining healthy bones. Apart from its role in calcium absorption, the nutrient regulates other cellular functions in your body, including modulation of such processes as cell growth, neuromuscular and immune function, and glucose metabolism.

According to the study – published Wednesday in the BMJ Journal – 25,871 participants older adults in the U.S. were part of the research, including 12,786 men age 50 or older and 13,085 women age 55 or older when they enrolled. Participants took either 2,000 international units of vitamin D daily or a matched placebo.

“Participants self-reported all incident autoimmune diseases from baseline to a median of 5.3 years of follow-up; these diseases were confirmed by extensive medical record review,” said the study. Diseases included rheumatoid arthritis, polymyalgia rheumatica, autoimmune thyroid disease, psoriasis and others.

“Autoimmune diseases are a group of heterogeneous conditions with similar underlying pathogenetic mechanisms and together are associated with considerable morbidity and mortality,” the study explained.

There are around 80 identified autoimmune diseases that occur as a result of the immune system attacking the body’s own organs, tissues, and cells, according to the National Institute of Allergy and Infectious Diseases.

“The clinical importance of these findings is high because these are well tolerated, non-toxic supplements, and other effective treatments to reduce the incidence of autoimmune diseases are lacking,” said the study authors. “Additionally, we saw consistent results across autoimmune diseases and increasing effects with time.”

Researchers said they will continue to monitor participants for two years.

Some participants also took omega 3 fatty acids during the study. However, that supplement only reduced autoimmune disease rate by 15 percent, which study authors said is not statistically significant.

Although results from the study show that vitamin D supplements can help reduce autoimmune incidents, study author Dr. Karen Costenbader – a professor of medicine at Harvard Medical School in the division of Rheumatology, Inflammation and Immunity and the director of the lupus program at Brigham and Women's Hospital in Boston – said people should be careful when taking supplements, according to CNN.

Dosages for study participants were two to three times the recommended daily dose of vitamin D for adults, which is 600 international units for people up to 69 years old and 800 IU for those age 70 and up. Since vitamin D is stored in fat cells, it can build up to toxic levels over time.
This could lead to bone pain and kidney damage.

“I would say everybody should talk to their doctor first before taking 2000 international units of vitamin D on top of whatever else you're taking,” Costenbader said.

Vitamin D is also found in fortified milk and fortified cereal as well as fatty fish such as salmon, mackerel and sardines. 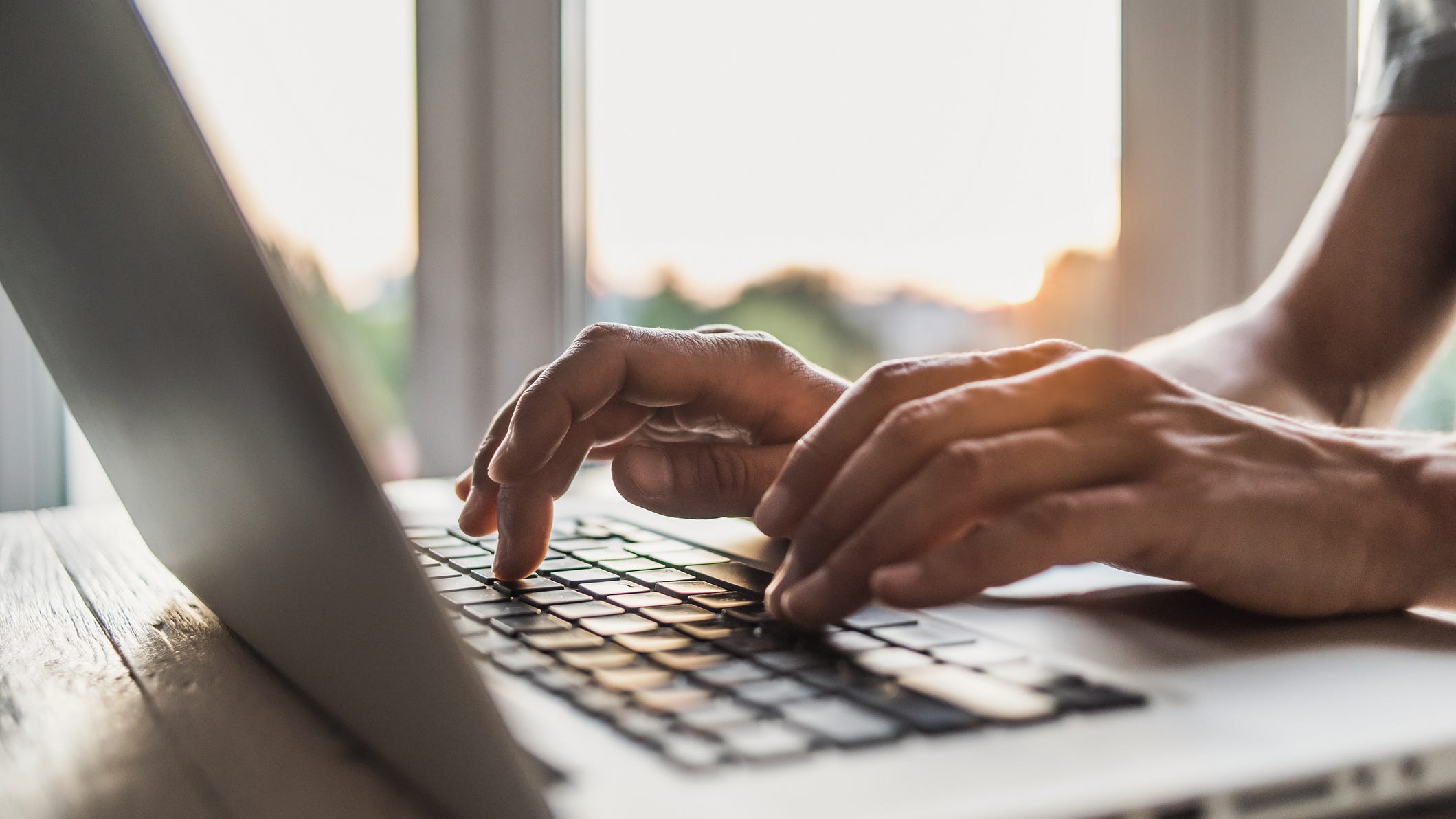 A record 14.5 million people have signed up for 2022 health care coverage 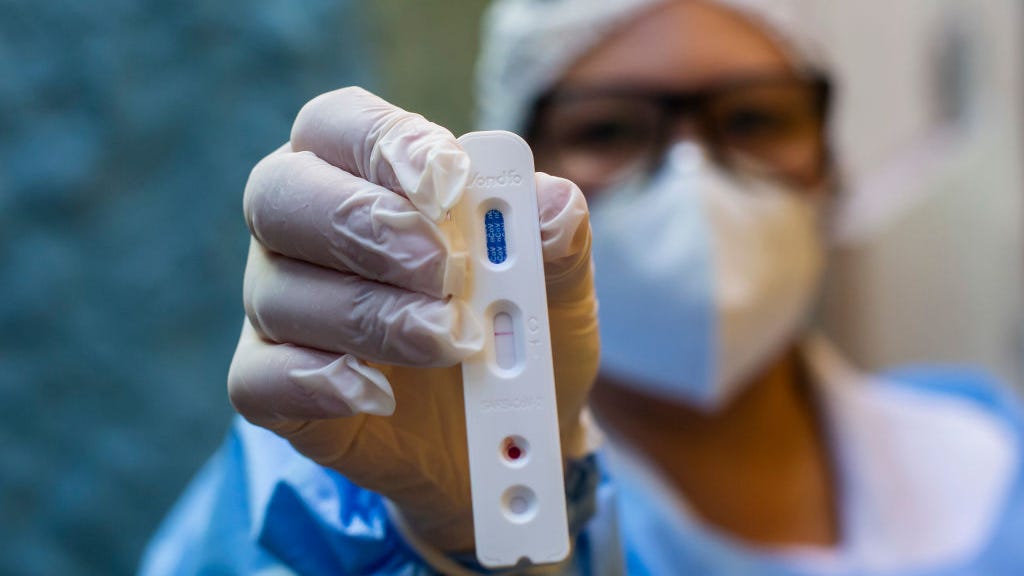