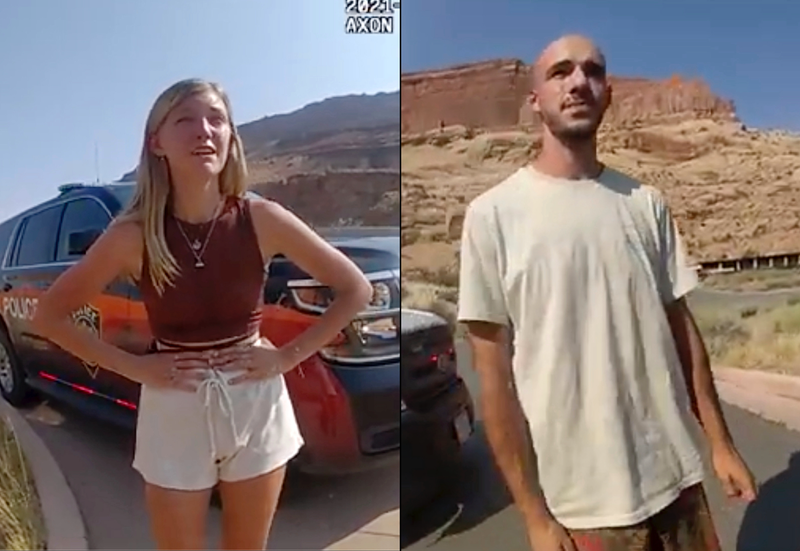 NEW YORK (WCBS 880) – As the search for missing Long Island woman Gabby Petito continues, new details are emerging each day about her travels with fiancé Brian Laundrie on a cross-country “van life” trip before he returned home without her and she was later reported missing by her family. 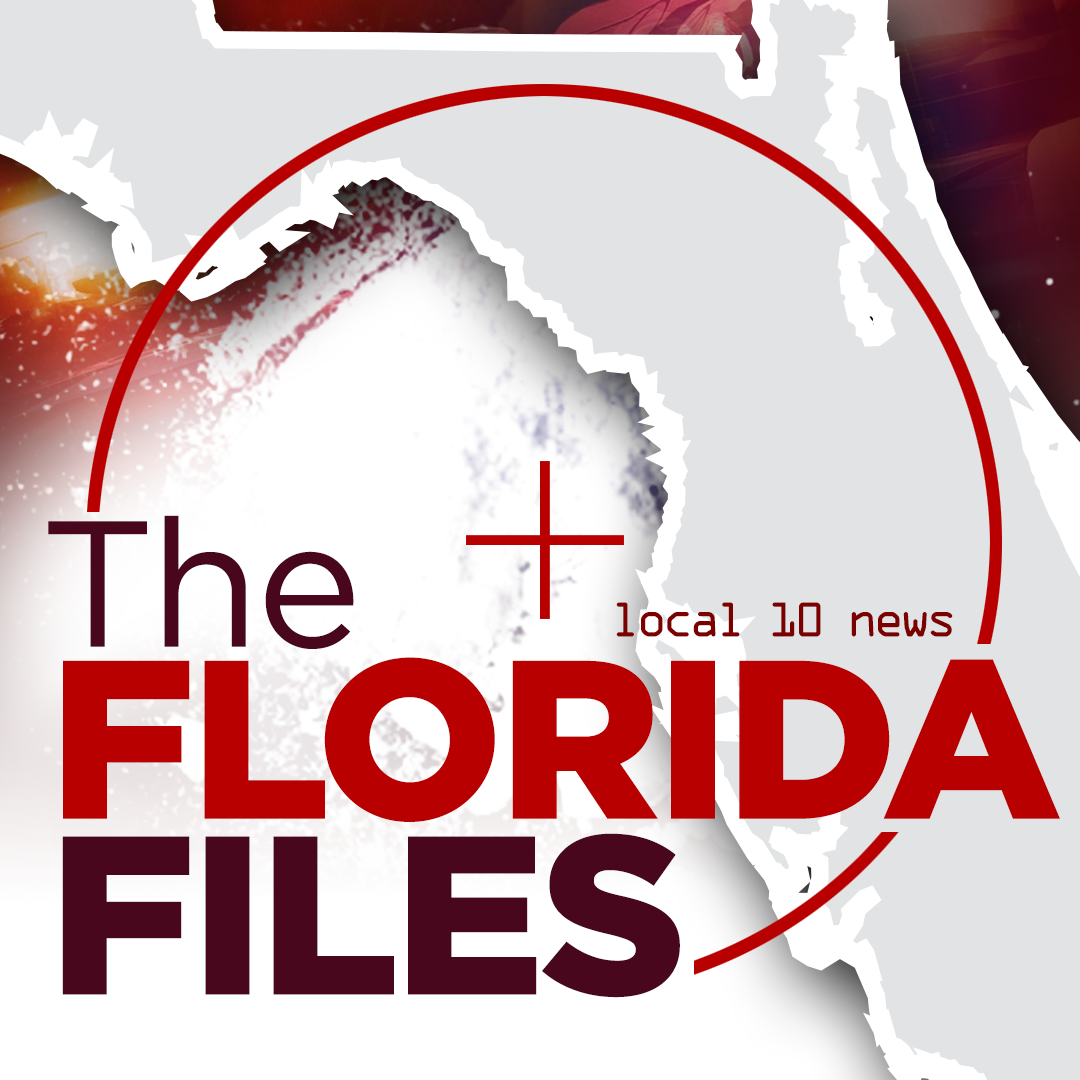 Petito, 22, and Laundrie, 23, set out on the trip back in early July with the plans of documenting their journeys for a blog Petito was working on. While social media posts show the couple seemingly enjoying their time at various national parks, an Aug. 12 domestic dispute involving police shed new light on their relationship. A responding officer recounted Laundrie telling him that the two had been traveling together for “the last four or five months” and that the time “created emotional strain between them and increased the number of arguments.”

The North Port Police Department, the Florida agency leading the missing person investigation, said Petito “maintained regular contact with her family members during her travels, however that communication abruptly stopped around the end of August.” By early September, Laundrie had returned to the Florida house the couple shared with his parents and declined to speak with authorities. Petito was nowhere to be found.

Here’s a timeline of the couple’s trip, as well as the events since Laundrie returned and Petito was reported missing:

July 2 – The couple begins their cross-country trip from Long Island, leaving Petito’s hometown of Blue Point in a converted white 2012 Ford Transit van. They intend to reach Oregon by Halloween, touring national parks along the way, according to social media posts.

July 16–18 – Petito posts photos to Instagram of the couple in Zion National Park in southern Utah.

July 26 – Petito posts photos to Instagram of Mystic Hot Springs in central Utah. One shows the couple embracing under a rock formation.