The Pacific Crest Trail has a new claim to one of its most hallowed records.

Timothy Olson, a 37-year-old ultrarunner from Boulder, Colorado, on Thursday claimed a time of 51 days, 16 hours and 55 minutes after reaching the U.S.-Canadian border that night. Olson’s claim for the fastest known time needs to be verified, but his time is nearly a day faster than the previous record.

"My whole career has been leading up to this point," Olson told Adidas, his sponsor, in a blog published Friday on the company’s website.  As I put one foot in front of the other on the trails of my PCT dream that I’ve held in the front of my mind for so long, it became more than I’d ever imagined it to be."

Olson originally planned to attempt to break the record last year, but was delayed a year due to the COVID-19 pandemic. He had to improvise during certain sections with certain sections of the trail closed due to wildfires.

His wife, two sons, in-laws, nutritionist and coach provided support along the trail most nights as Olson ran the equivalent of two marathons per day in pursuit of the record. He ate as many as 5,000 calories per day to stay fueled, according to nutritionist Kelly Newlon.

Olson wasn’t done after reaching the end on Thursday. He still needed to hike back from the trail on Friday morning to rendezvous with his family. 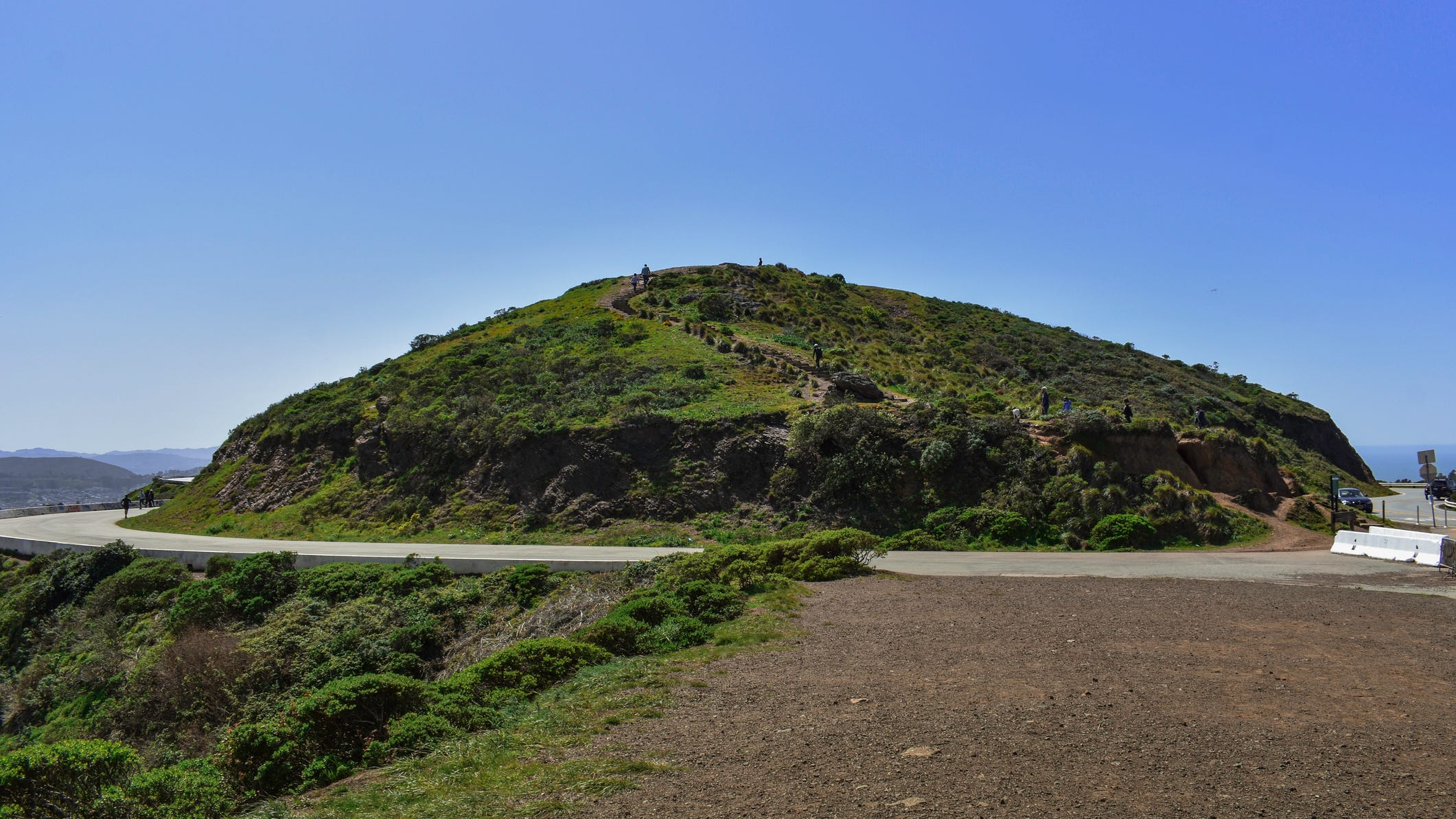