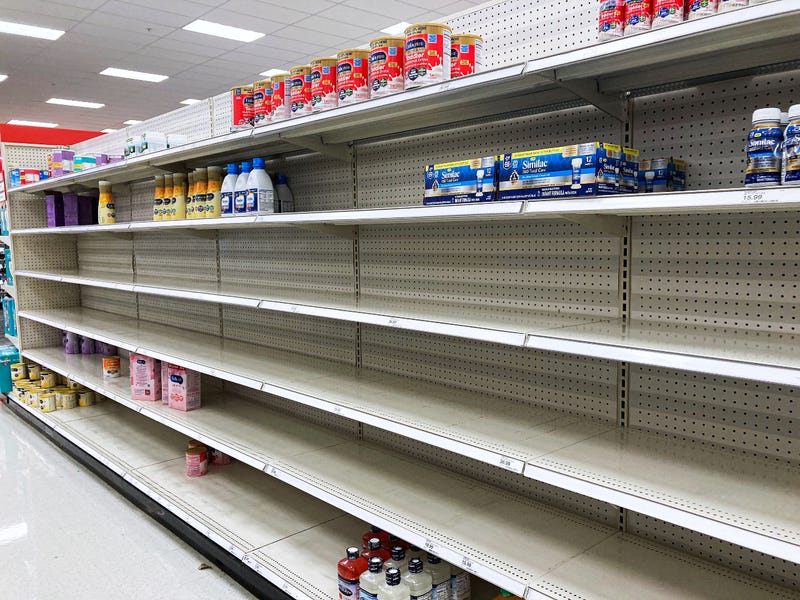 U.S. regulators did not inspect any of the three largest baby formula manufacturers in 2020 because of the coronavirus pandemic, according to records reviewed by the Associated Press.

When they finally did get inside an Abbott Nutrition formula plant in Michigan after a two-year gap, inspectors found lax sanitation procedures but issued no citations.

Five months later, inspectors returned to the same plant after several infants who had the formula suffered bacterial infections. They found bacterial contamination inside the factory, leading to a four-month shutdown and a nationwide formula shortage.

According to the AP report, only three of the nation's 23 facilities that make, package or distribute formula were inspected by the Food and Drug Administration in 2020. The FDA resumed routine inspections in 2021 but by the time inspectors made it to some factories, it had been as long as two-and-a-half years since their last visit.

In response to inquiries about the gaps, the FDA told the AP that baby formula manufacturers were "consistently identified as a high priority during the pandemic," and there is currently no backlog of inspections.

"Our top priority now is addressing the urgent need for infant formula in the U.S. market, and our teams are working night and day to help make that happen," the department said.

The gap in baby formula plant inspections, brought on by the Covid-19 pandemic, is getting new scrutiny now from Congress. One bill would require the FDA to inspect infant formula facilities every six months, according to the AP.

Abbott shut down its Michigan factory in February after an FDA investigation found four infants who had consumed formula produced contracted bacterial infections. However, the company has said there was no direct link between its products and the infections.

In early June, Abbott finally resumed production at its Michigan facility -- an action seen as a crucial step in ending the baby formula shortage that the U.S. has struggled with for months. While manufacturers report that they are producing at full capacity, it's still not sufficient to meet the current demand, which has been aggravated by product recalls and caused some chains to limit customer purchases.

It's not certain that an inspection could have prevented the Abbott facility from shutting down. But Steven Mandernach, executive director of the Association of Food and Drug Officials, noted that the facility had a history of issues with possible contamination.

"I think facilities that had known problems that could cause a food safety risk should have been part of FDA's mission critical work," Mandernach told the AP. "And this facility would have been among those." 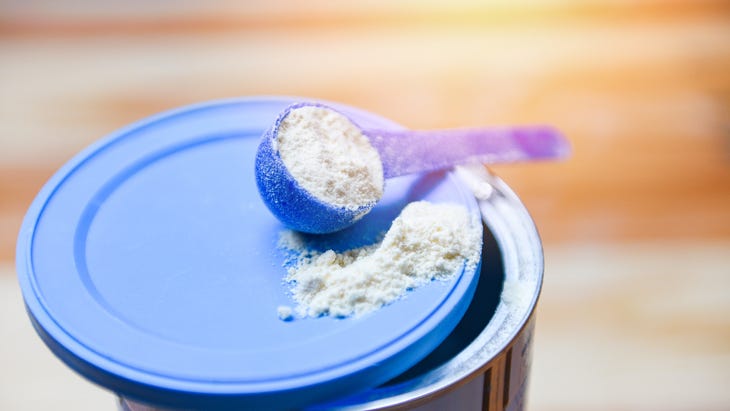