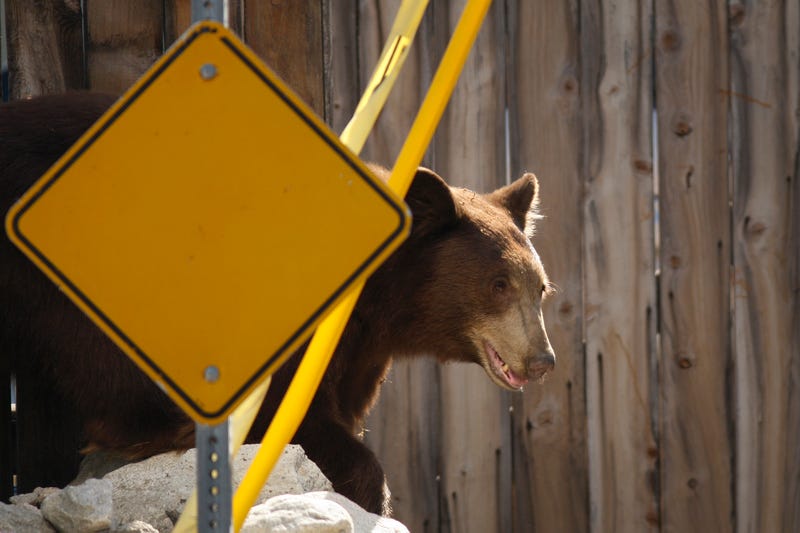 A California man on vacation in Lake Tahoe has filed suit against two companies claiming he was injured after being surprised by a dumpster-diving bear.

John Donaldson said he was out walking his dog in Incline Village in September of 2019 when he opened the trash bin, and the bear lunged and charged at him, sending him running. Court documents say Donaldson tripped and fell, tearing his Achilles tendon and injuring his spine. He later required surgery for both. The lawsuit alleges the bear got into the trash bin because of a faulty latch, of which the condo association failed to inform residents and guests.

He argues that because Lake Tahoe has a "serious and persistent bear problem, predominantly trash-related," the two companies should have better addressed the issue, claiming the latch had been unrepaired for months. In addition, the suit said both companies should invest in wildlife-proof trash bins.

Donaldson hopes to collect $15,000 from the condo association of the community where he was staying and Waste Management of Nevada, which owns the dumpster. 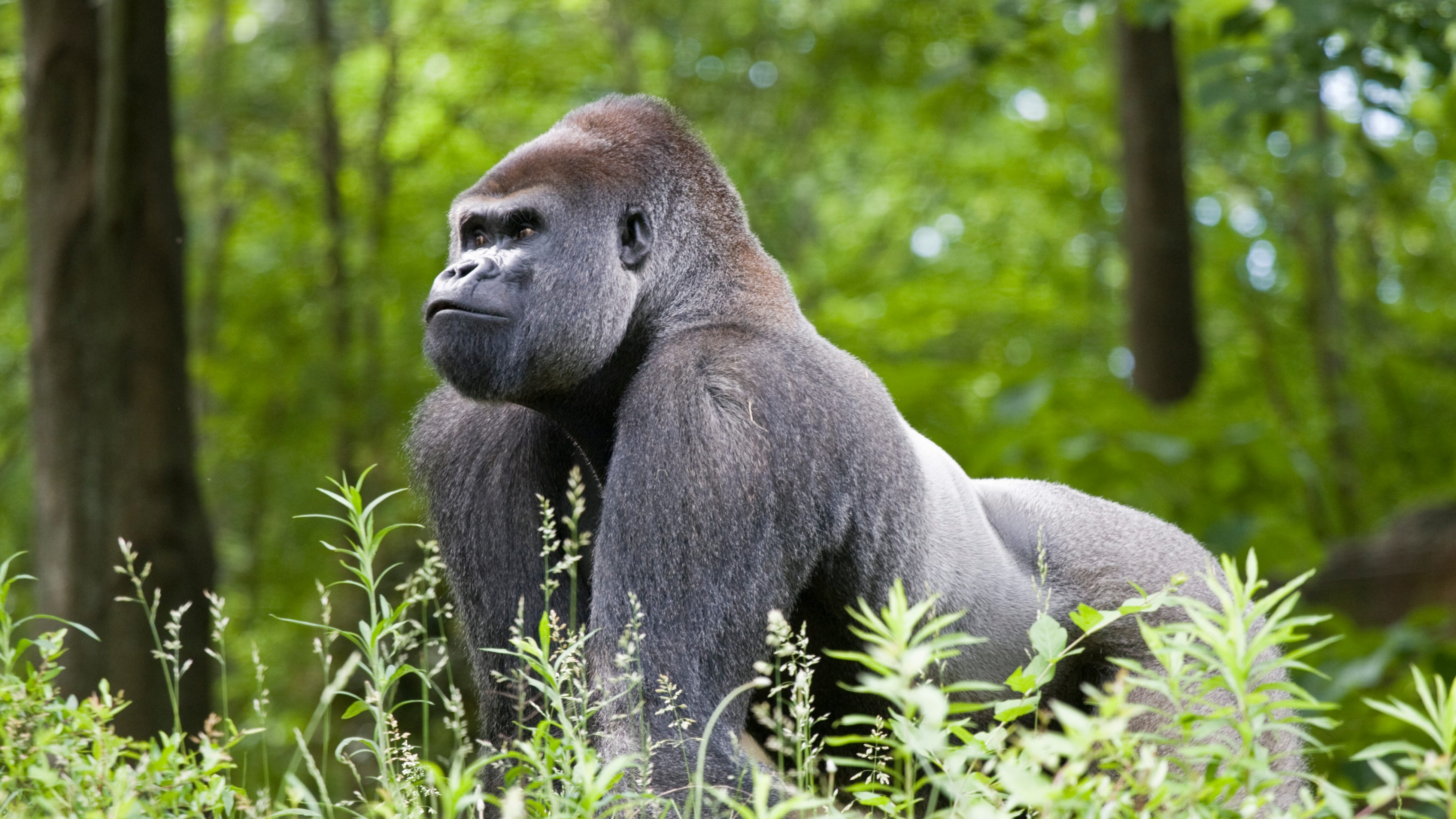