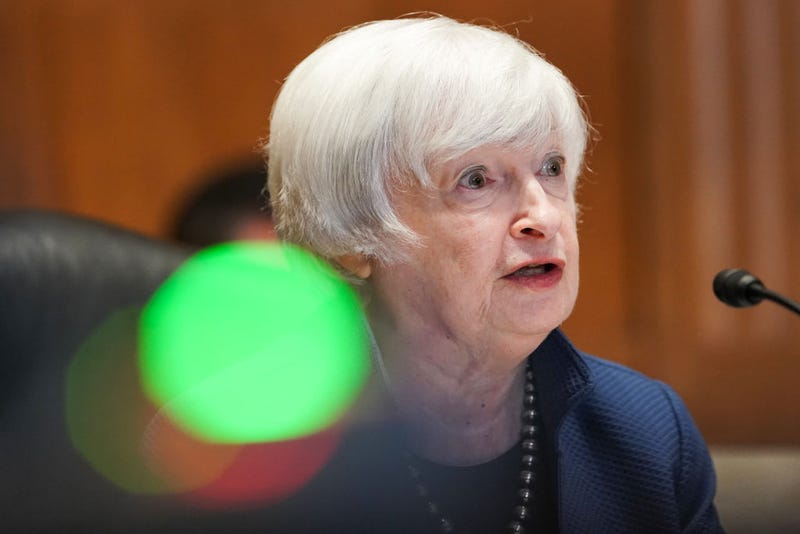 While the deadline for Congress to raise the U.S. debt ceiling fast approaches on Aug. 2, Treasury Secretary Janet Yellen warned lawmakers that her department will need to use “extraordinary measures” to pay debts if they don’t raise it.

Yellen issued the warning in a standard letter to House Speaker Nancy Pelosi (D-Calif.), according to CNBC. White House Press Secretary Jen Psaki told reporters that such letters are always sent when the U.S. is close to making a debt limit decision.

Partisan clashing in Congress is expected to stall the decision, said CNBC.

While Senate Majority Leader Chuck Schumer (D-N.Y.) is aiming to push through a $1 trillion physical infrastructure deal that will add to recent federal spending increases spurred by the COVID-19 pandemic, Senate Minority Leader Mitch McConnell (R-K.Y.) has said the GOP will not be in support of raising the ceiling.

If lawmakers do not increase the det limit, Yellen will be forced to suspend debt issuance (halt the purchase of bonds used to pay debts) and use “extraordinary measures” to pay the country’s bills, according to the Congressional Budget Office. Extraordinary measures could include suspending certain investments and other actions related to securities (tradeable financial assets). A cash balance would also help the Treasury if the debt limit is not suspended or raised.

“The period of time that extraordinary measures may last is subject to considerable uncertainty due to a variety of factors, including the challenges of forecasting the payments and receipts of the U.S. government months into the future, exacerbated by the heightened uncertainty in payments and receipts related to the economic impact of the pandemic,” said Yellen in her letter to Pelosi.

In the past, Democrats have raised the debt limit through reconciliation with no Republican support, according to Roll Call.

We don't bargain over the debt ceiling. We just do our jobs. And if you choose not to do your job, then you answer for the consequences.

According to the Congressional Budget Office, if the debt limit isn’t raised, the country is expected run out of cash by October or November after exhausting its extraordinary measures.

“If that occurred, the government would be unable to pay its obligations fully, and it would delay making payments for its activities, default on its debt obligations, or both,” said the office. Economists are concerned that a U.S. default would be a catastrophic event impacting several sectors of the nation’s economy, according to CNBC.

The outlet also said that scenario is unlikely, as the U.S.
has never defaulted on its debt. When it came close in 2011 after House Republicans refused to pass a debt ceiling increase, the U.S. sovereign credit rating was downgraded, CNBC said. 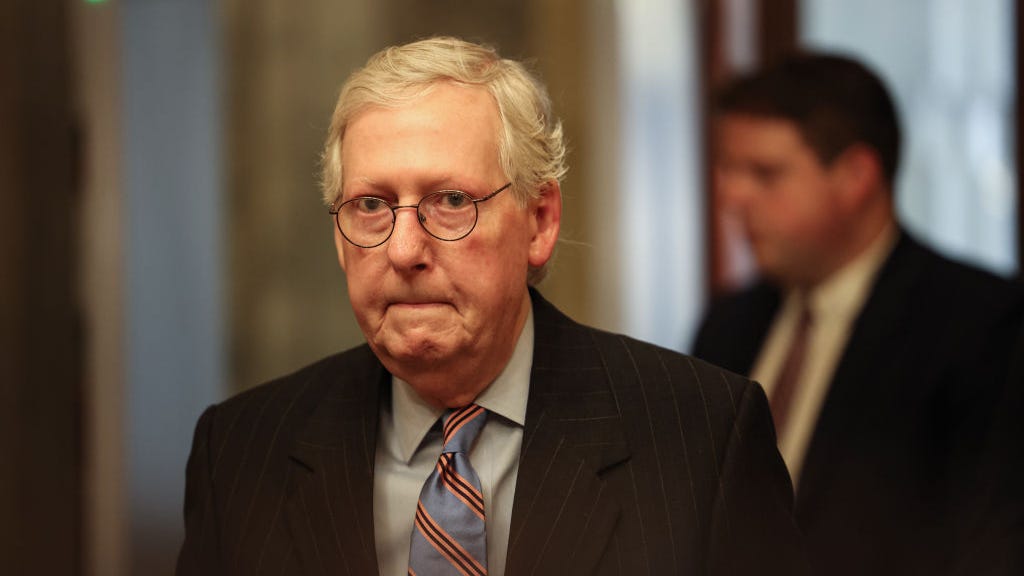