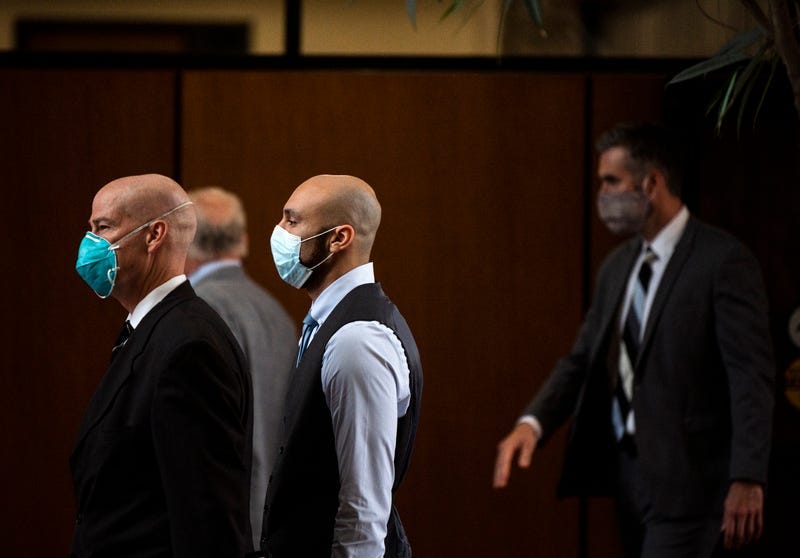 The trial of the three former Minneapolis Police officers charged in connection with the death of George Floyd has had their trial delayed until March of next year.

In his ruling, Judge Peter Cahill indicated that his decision is based in large part on the fact that the three, Thomas Lane, J. Alexander Kueng and Tou Thoa, along with Derek Chauvin were indicted last week on federal civil rights charges, which would bring more serious penalties than the state charges of aiding and abetting. In addition, Cahill noted that the defense teams should be given some space from the recently concluded trial of Derek Chauvin. 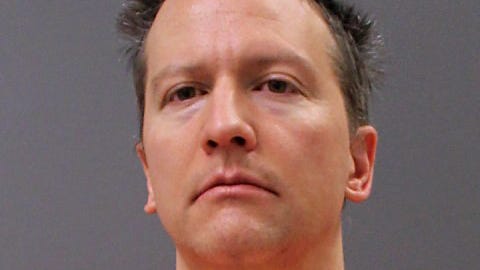 Chauvin was found guilty of second and third-degree murder along with second-degree manslaughter. His sentencing is scheduled for June 25th. Judge Cahill says he will consider aggravated sentencing factors, including cruelty, which could extend Chauvin's prison term.