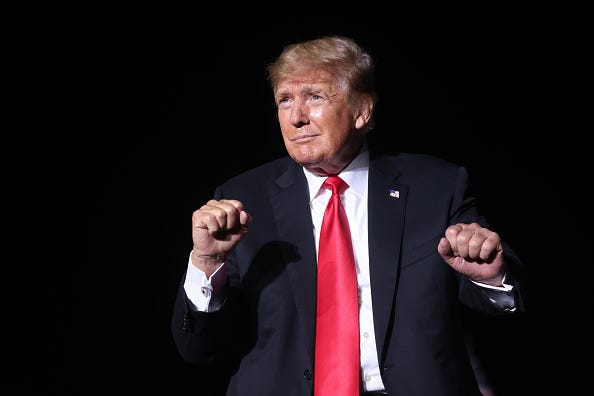 After a big opening on the stock market, Donald Trump’s social media company will get tens of millions in special bonus shares, which could make the former president billions.

According to a filing with security regulators on Tuesday, if the new publicly traded entity performs well, the company will get the boost in shares. The document also says that Trump’s social media company is looking to take on Twitter and Facebook.

The company will be able to exercise warrants convertible to as many as 40 million shares, depending on how it performs over three years. The exact number will depend on how high the stock in the company trades during that time, as well as other factors, the Associated Press reported.

Trump’s company would get bonus shares on top of nearly 90 million shares worth possibly billions more. 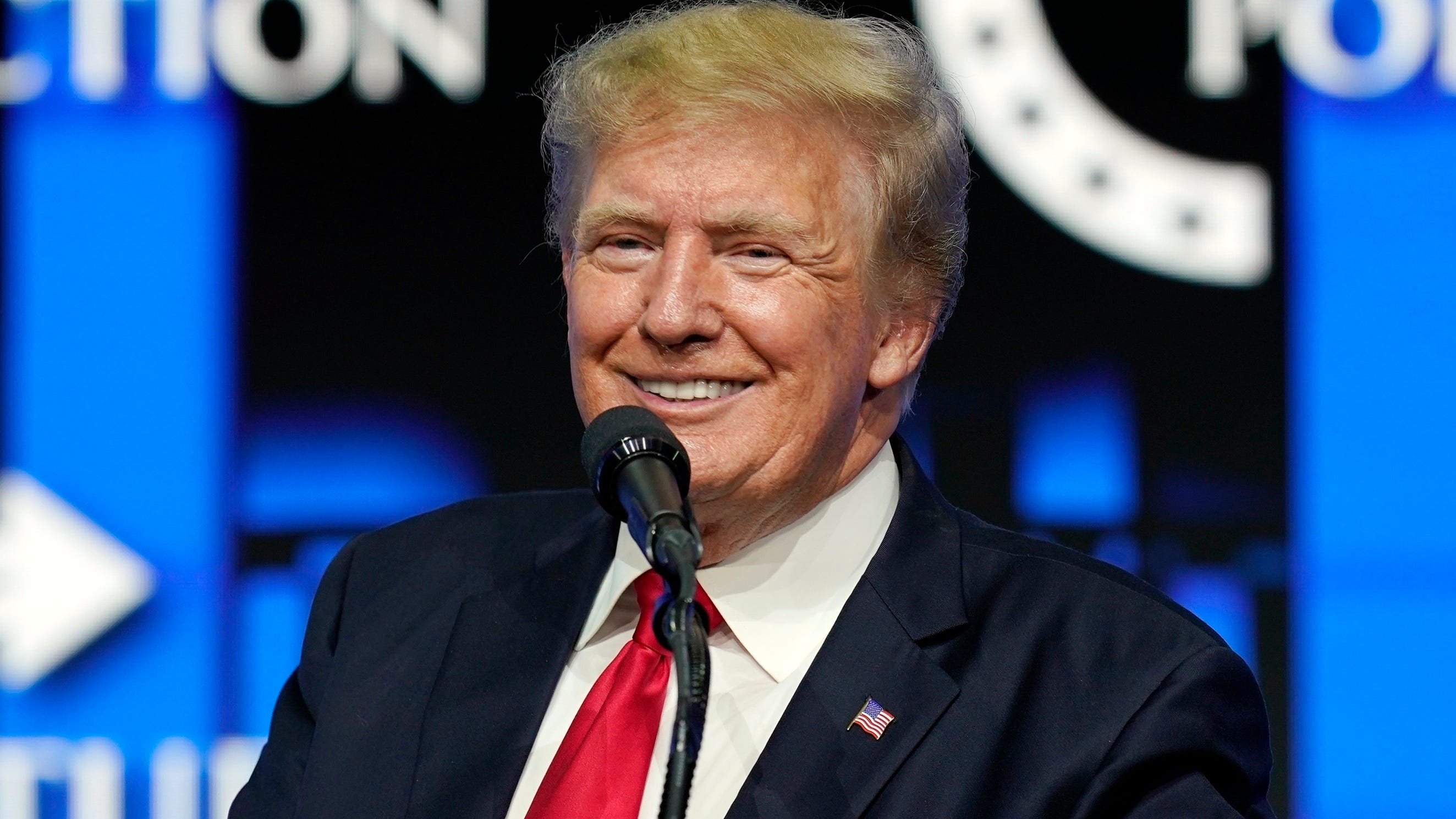 Stock tied to Trump media venture soars in another frenzy

The former president was banned from what will be his rival companies following the Jan. 6 insurrection at the U.S. Capitol.

TMTG announced that it plans to become a publicly listed company through a merger with the publicly traded Digital World Acquisition Corp., a special purpose acquisition company, or SPAC, whose only purpose is to acquire a private company and take it public, the AP reported.

If Trump were to acquire his bonus “earnout” shares in full, it would be worth $2.4 billion, the AP reported. However, it would affect the overall stock, diluting it for existing shareholders.

Trump’s company is still not fully known to investors, and they have shared that if he were to run for president again, it is set up in a way that would not affect the flow of business.