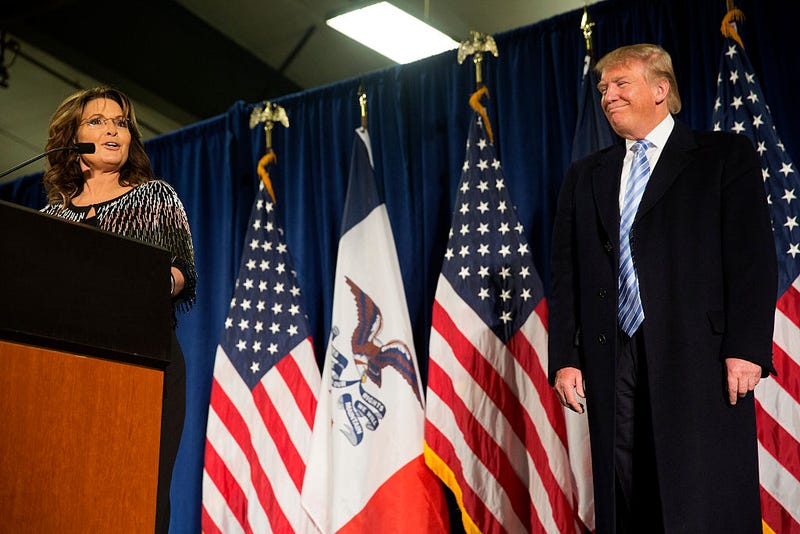 Former Alaska Governor Sarah Palin is officially running for Congress in a move that is endorsed by former President Donald Trump.

"As I've watched the far left destroy the country, I knew I had to step up and join the fight," Palin said, announcing her candidacy on Friday.

In a statement reported by Fox News Sunday night, Trump threw his support behind Palin calling her "tough and smart" and someone who will "never back down."

"Wonderful patriot Sarah Palin of Alaska just announced that she is running for Congress, and that means there will be a true America First fighter on the ballot to replace the late and legendary Congressman Don Young. Sarah shocked many when she endorsed me very early in 2016, and we won big. Now, it's my turn! Sarah has been a champion for Alaska values, Alaska energy, Alaska jobs, and the great people of Alaska," Trump said.

The former president went on to encourage other Republicans to support Palin, saying she has his "complete and total endorsement."

"She was one of the most popular Governors because she stood up to corruption in both State Government and the Fake News Media. Sarah lifted the McCain presidential campaign out of the dumps despite the fact that she had to endure some very evil, stupid, and jealous people within the campaign itself. They were out to destroy her, but she didn't let that happen. Sarah Palin is tough and smart and will never back down," Trump said.

Thank you President Trump! Honored to have your support in our campaign for Alaska! 🇺🇸https://t.co/CrlfiG8MJn pic.twitter.com/Ne1x7nFcAa

In response to to Trump's endorsement, Palin Tweeted: "Thank you President Trump! Honored to have your support in our campaign for Alaska!"

Others who have endorsed Palin include former House Speaker Newt Gingrich and former U.S. Ambassador to the UN. and South Carolina's first female governor Nikki Haley.

At least 40 candidates are vying to fill the late Rep. Young's seat, which he held for almost 50 years, CBS News reported. A special election to finish out the rest of his term, which ends January 2023, is planned for this summer. 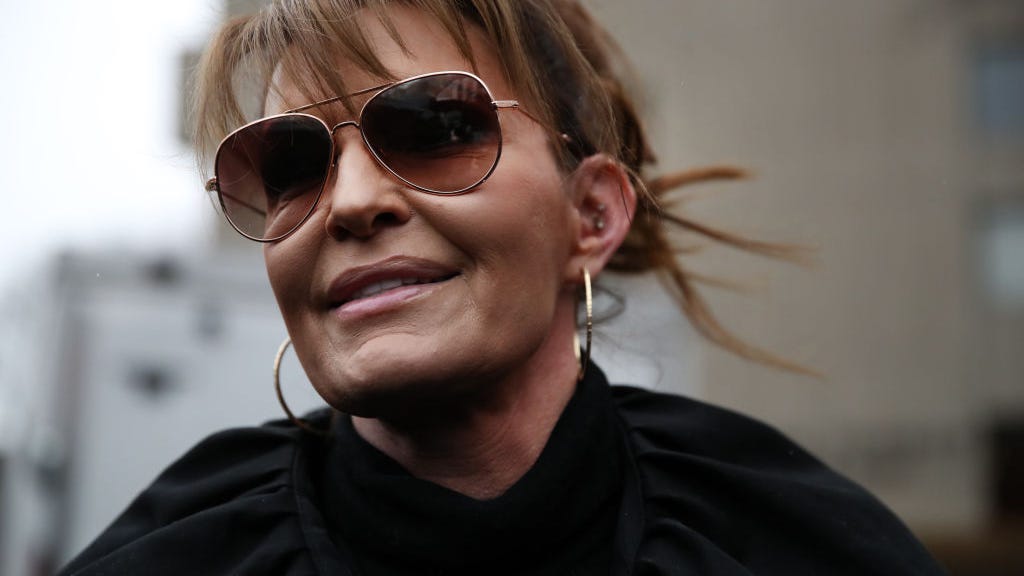