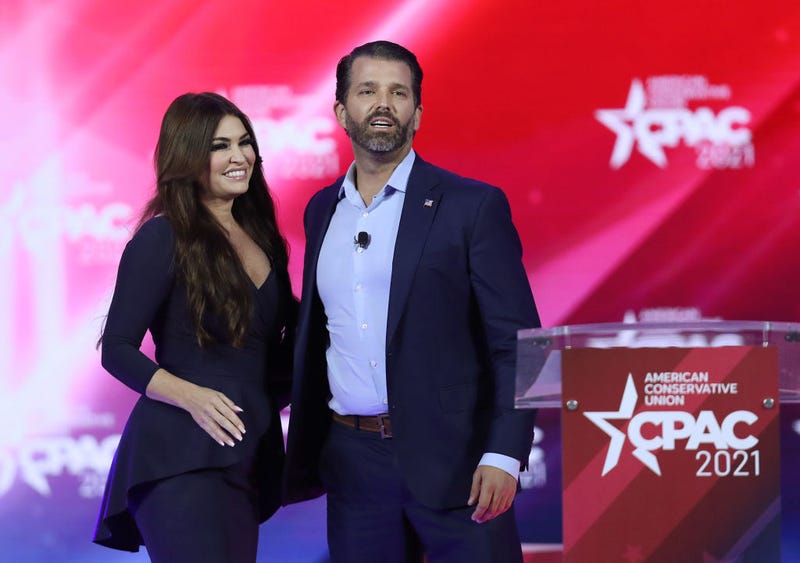 Don Trump, Jr. and Kimberly Guilfoyle stand on stage as they address the Conservative Political Action Conference being held in the Hyatt Regency on February 26, 2021 in Orlando, Florida. Photo credit Joe Raedle/Getty Images
By Audacy Staff, KCBS Radio
Updated on

Donald Trump Jr. and Kimberly Guilfoyle are engaged to be married, according to various reports.

Speculation about their possible engagement sparked on Saturday when Guilfoyle posted a picture to Instagram of her with Trump Jr. while wearing what appeared to be an engagement ring.

A friend of the couple told the Daily Mail that the eldest son of former President Donald Trump and Guilfoyle quietly became engaged on December 31, 2020. "They've kept it private for the past year as they settled into life in Florida after moving from New York," the friend said.

A date has not yet been set for the wedding, People reported.

"Kim has been wearing her engagement ring and both are very excited about blending their families," a source told the magazine.

Guilfoyle, 52, was born and raised in the Bay Area, living in both San Francisco's Mission District and Daly City. She received her law degree from the University of San Francisco in 1994. She married current California Gov. Gavin Newsom in 2001 while he was a San Francisco Supervisor and she was a practicing attorney.

She worked for Fox News from 2006 to 2018 as a news pundit and served as an advisor to Trump during the 2020 presidential campaign.

Trump Jr. and Guilfoyle have been together since 2018. 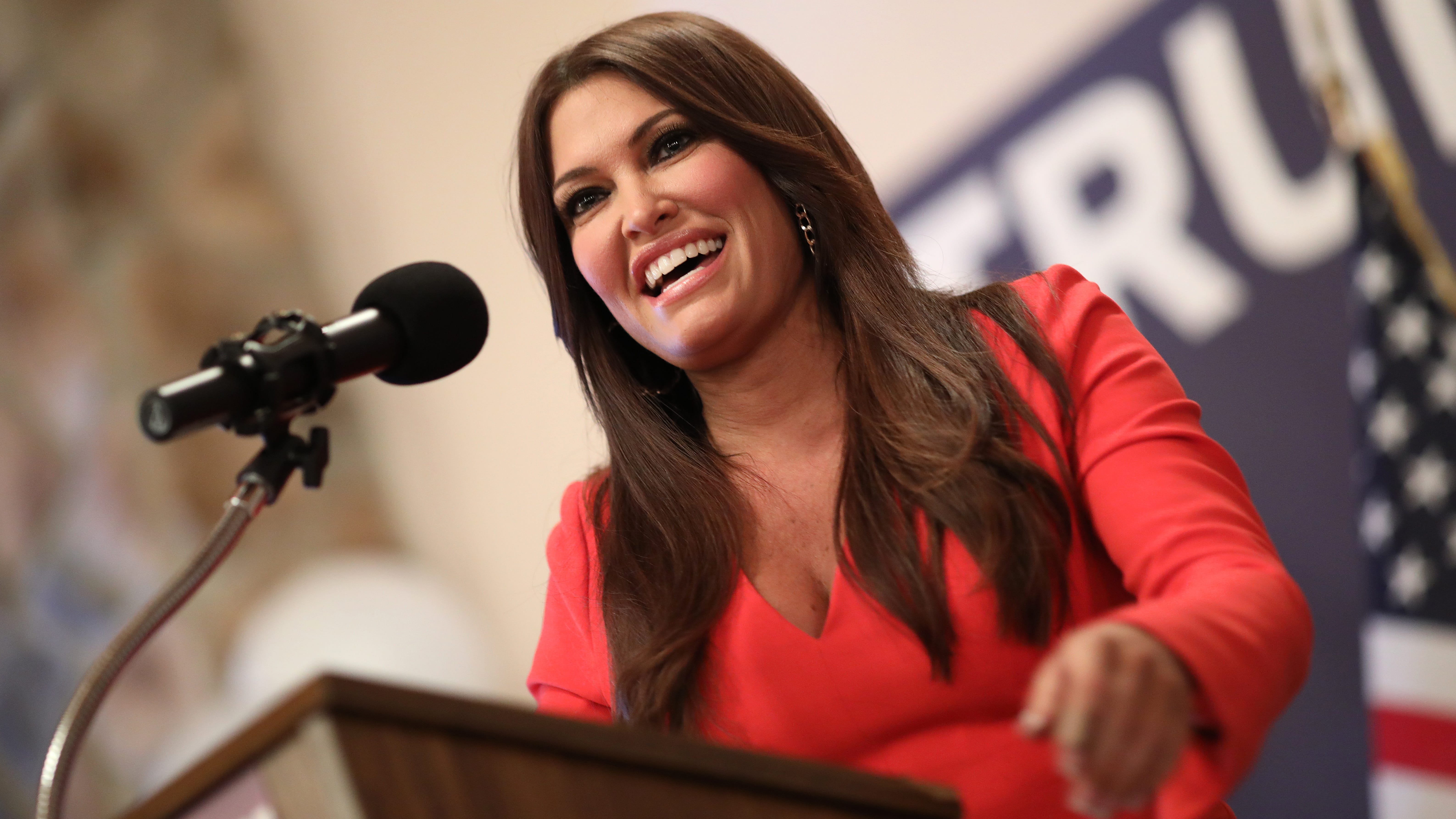