An indoor wedding reception in Maine has been linked to an outbreak of coronavirus.

At least three deaths and nearly 150 COVID-19 infections are connected to the August 7th event, the Center for Disease Control and Prevention confirmed to CNN.

As of Friday, 147 people who attended the nuptials, or came into close contact with someone who did, have tested positive for the novel virus.

At least 147 Covid-19 cases, including 3 deaths, are now linked to an August wedding reception in Maine, a state CDC spokesman says https://t.co/BAw7hQe2rJ

The three individuals who died did not attend the ceremony, a rep for Maine's CDC told NBC News.

The outbreak has extended to a church, nursing home and a jail more than 200 miles away.

Last month, twenty four people who tested positive for COVID-19 had been linked to the wedding reception at Big Moose Inn Cabins and Campground in Millinocket, Maine. That number began to rise with each passing week.

Health officials said a total of about 65 people were at the indoor wedding reception, reported WMTW.

While the Big Moose Inn has yet to comment on the news of the deaths, they previously released a statement when the outbreak was first reported.

“Our hearts go out to the family, those affected by the virus who were at the wedding, and those who have been impacted since then. There is no doubt that this virus is dangerous with wide-ranging impacts,” owner Laura Cormier said, per NBC News.

“We have taken the pandemic seriously, followed the rules as we have understood them, and gone above and beyond those rules to try and keep our guests, staff, and community safe,” she added.

The health department is still investigating and “conducting tracing for guests, staff and people who potentially came in close contact with confirmed cases during and after the event.”

Last month, the state of Maine said they were “communicating with Big Moose Inn about the nature of the event and adherence to State requirements.”

"Anyone who attended an event at Big Moose Inn on August 7, 2020, and who has symptoms of COVID-19 should call their health care provider before seeking medical care," the Maine CDC said, reported People.

Due to the pandemic, many couples have been forced to cancel or postpone their weddings. 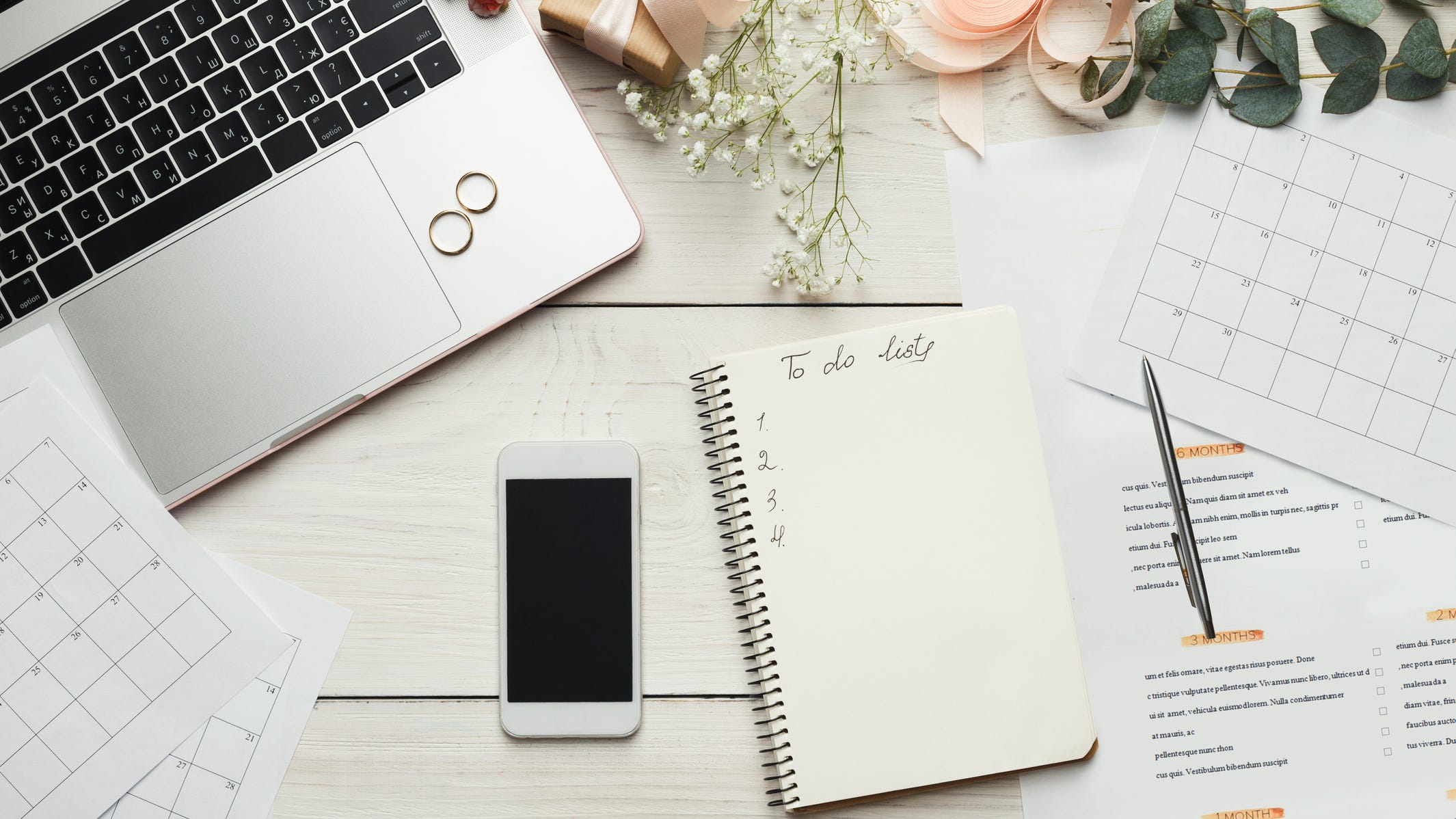 Experts say postponing your wedding during this crucial time is highly recommended. If this happens to you, wedding planners recommend that you pick a new wedding date in 2021.