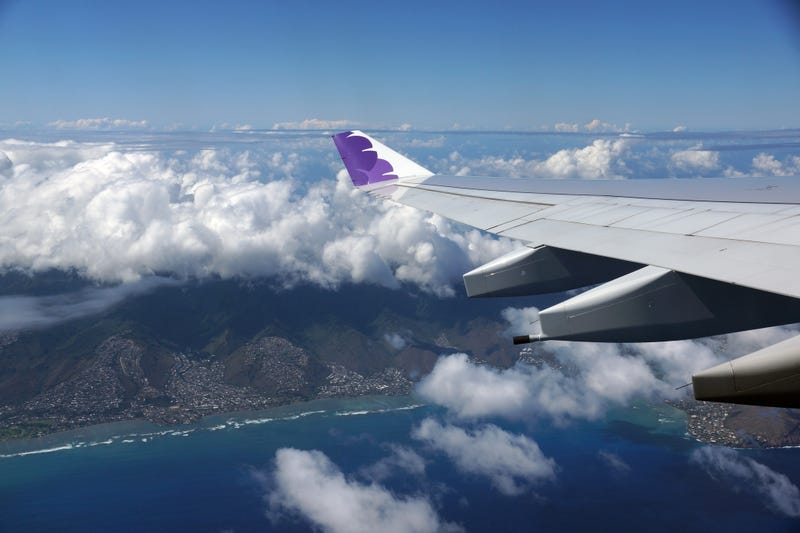 Two separate Hawaiian Airlines flights were forced to land early this week because of unruly-passenger activity.

Flight HA 152 and Flight HA 22 out of Honolulu returned to Daniel K. Inouye International Airport on Thursday due to brash and hazardous behavior from two passengers onboard, the Star-Advertiser reported.

In the first flight, a 32-year-old man was arrested for allegedly assaulting a flight attendant in an unprovoked attack. While the flight attendant was walking through the cabin to collect trash, the passenger punched the attendant in the chest and back of the dead, officials said.

"This behavior on board is unacceptable," Taylor Garland, spokesperson of the Association of Flight Attendants-CWA, stated to the newspaper. "We are providing support to the flight attendant involved in the incident."

Once landing back in Honolulu, deputy sheriffs escorted the passenger off the plane and arrested him on suspicion of third-degree assault.

In the second flight, the plane was diverted back to Honolulu International Airport when a passenger allegedly defied the federal face mask mandate. Flight attendants were able to defuse the situation, but the pilot made the ultimate decision to return to HNL for the safety of passengers and employees, the newspaper said.

These incidents occurred one day before Delta Air Lines called for an international no-fly list to ban passengers with a history of unruly behavior from all flights in the United States.