The U.S. broke its record for highest coronavirus cases in a single day this week.

On Wednesday, the country reported 45,557 positive cases of COVID-19, according to a tally by NBC News.

The new total diagnoses surpassed the last single-day high — April 26, during the pandemic’s first peak — by more than 9,000 cases, according to the outlet. 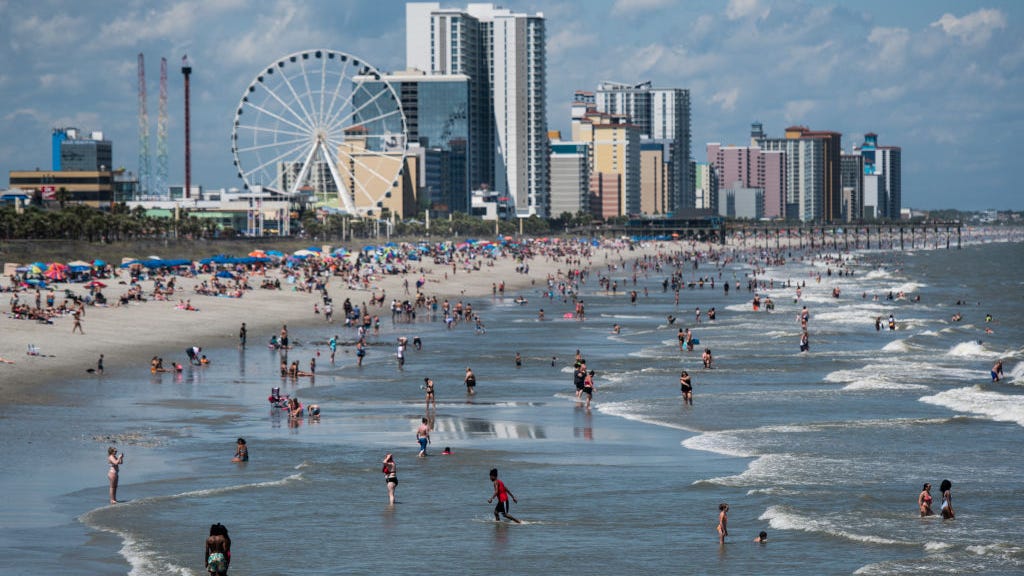 17 Teens Test Positive for Coronavirus After Trip to Myrtle Beach

On Sunday, the World Health Organization reported its own single-day high, with more than 183,000 new cases recorded around the world.

The new record comes amid rising case numbers reported in nearly half the country.

On Tuesday, four top U.S. health officials testified before a House committee about the Trump administration’s response to the coronavirus pandemic, during which Dr. Anthony Fauci, the government's top infectious disease expert, said he's "cautiously optimistic" that a coronavirus vaccine may be ready by the end of the year. 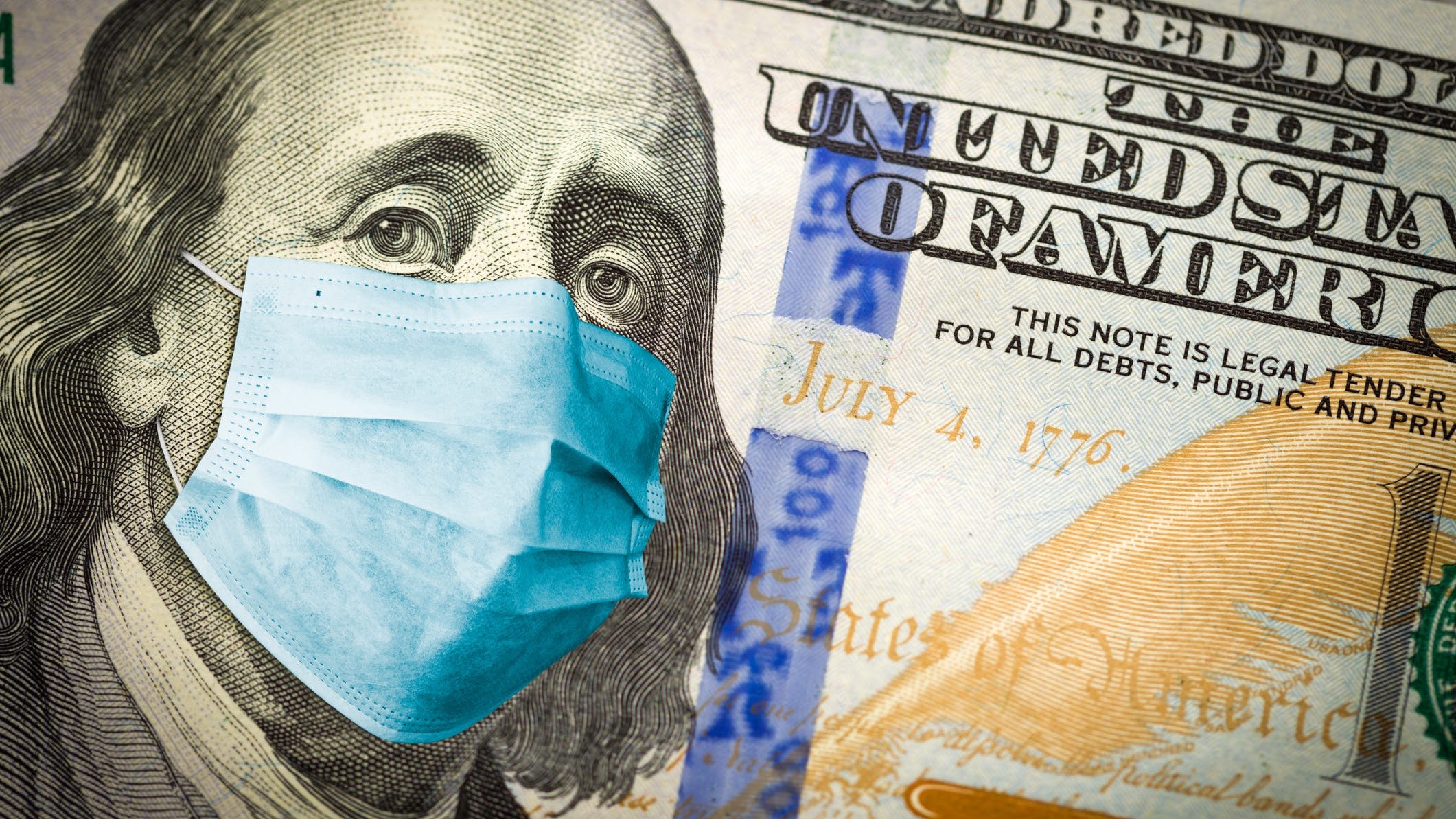 Still, the increased number of cases have led local officials around the country to take action in the face of the unpredictable outbreak.

Some businesses have also decided to reverse course out of safety concerns, even amid reopenings. 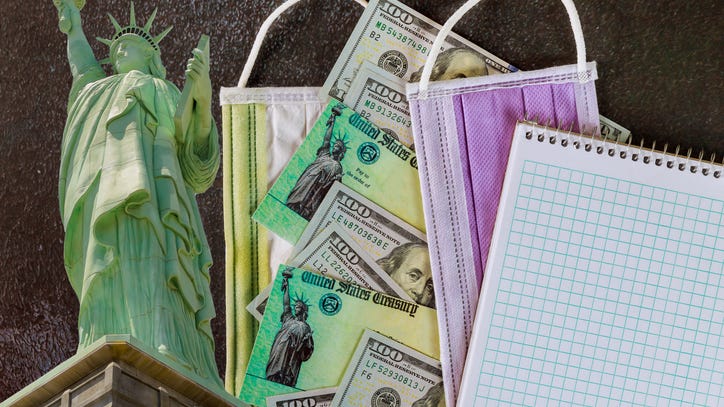 Will a Second Stimulus Check Only Go to Those ‘Most in Need’?

Several establishments near the University of Central Florida, for example, have reverted to “take-out” only options as Florida has seen spikes in cases. More than 109,000 cases have been reported in the state, with the available capacity for adult intensive care units at only 21 percent, according to state data updated Wednesday.